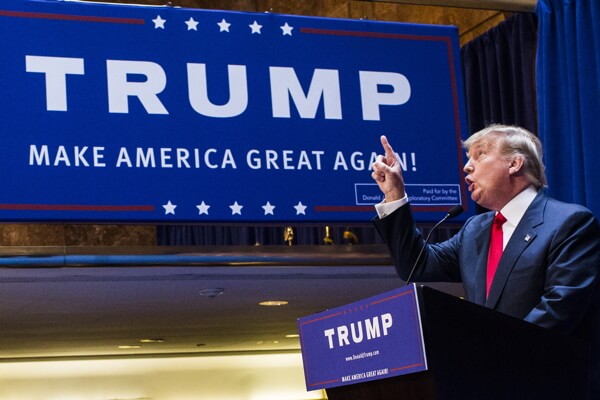 Trump announced in Trump Tower because of course he did. (Christopher Gregory/Getty Images)

The week in killing terrorists 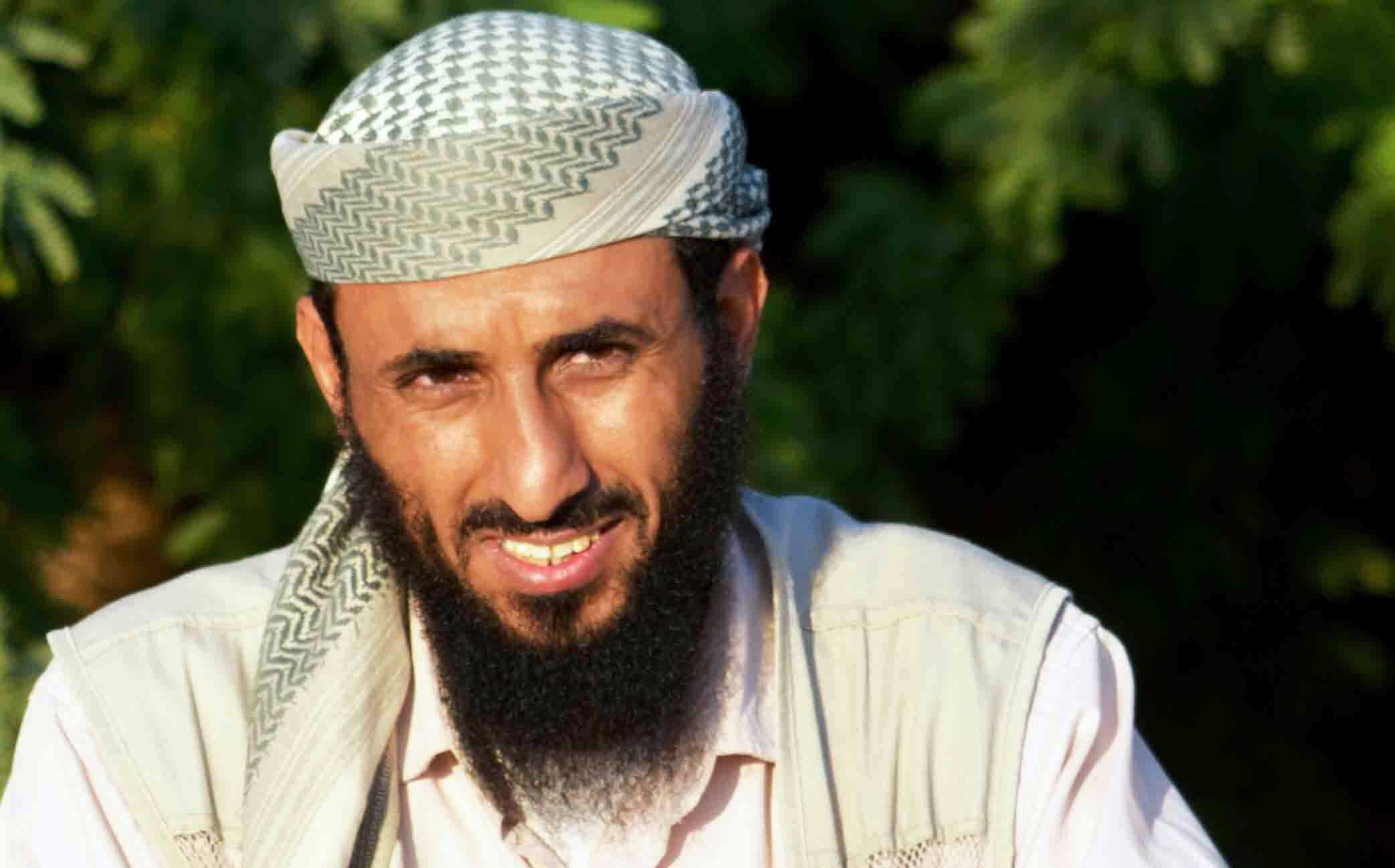