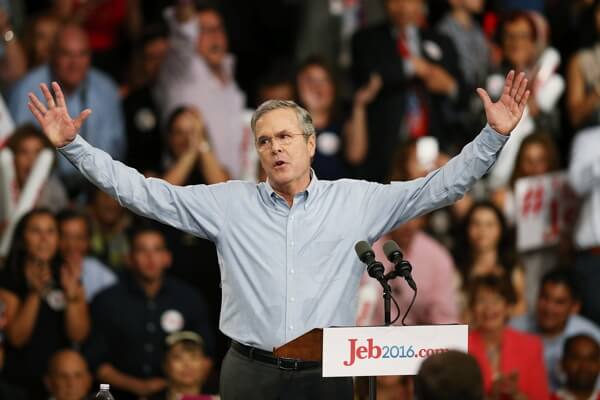 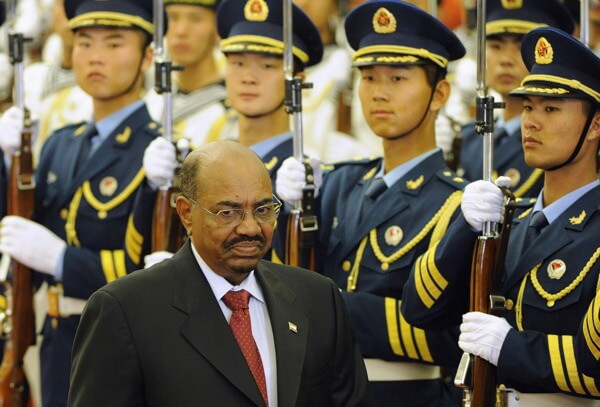 Greece is doing great LOL no everything is terrible 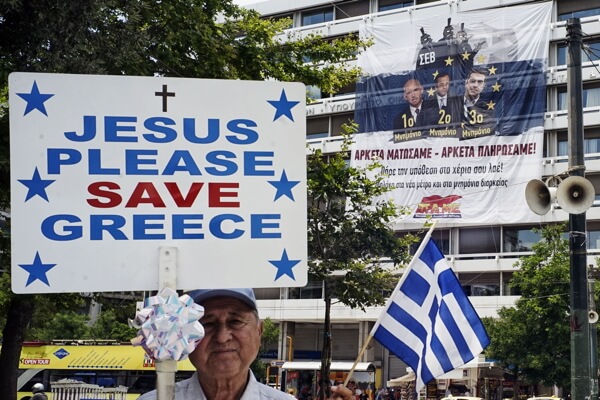 It's Athens, gentlemen. The gods will not save you. (Milos Bicanski/Getty Images)