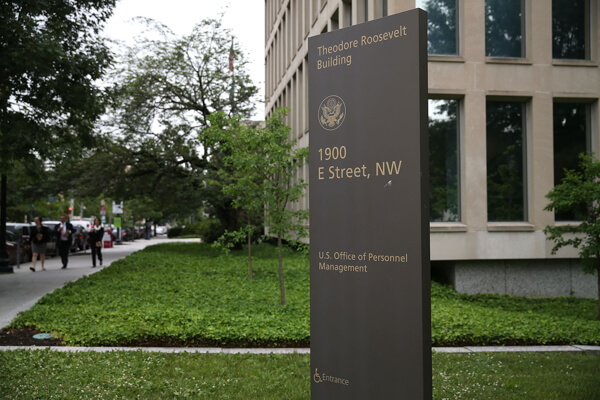 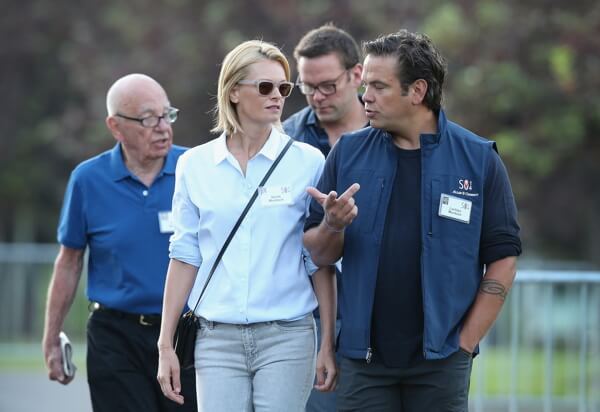 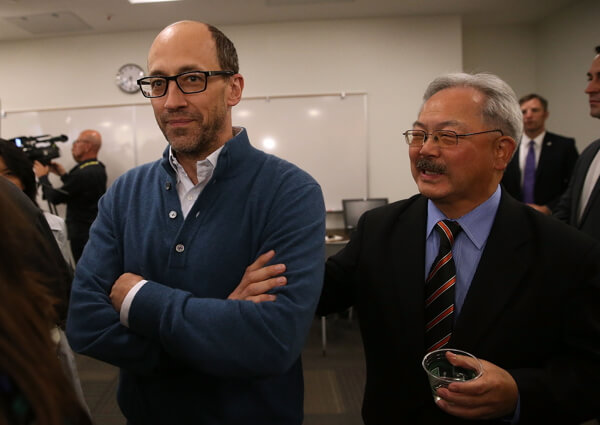 The riveting train wreck of a Sam Bankman-Fried interview