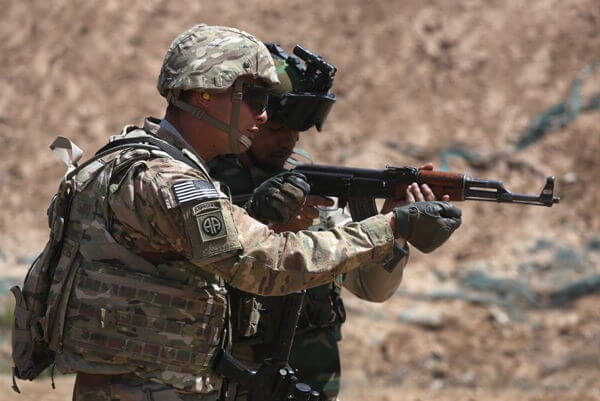 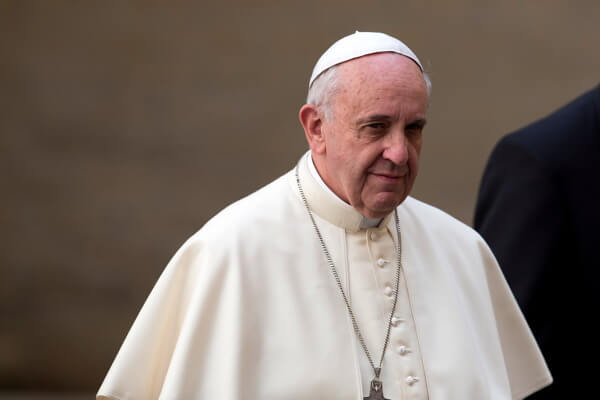 Probably a bigger deal than chemtrails 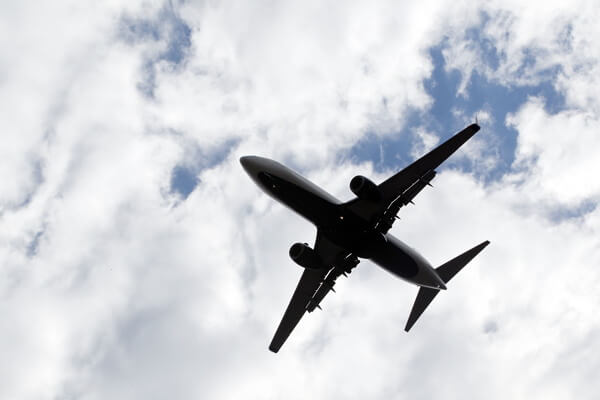