Someone to watch over me 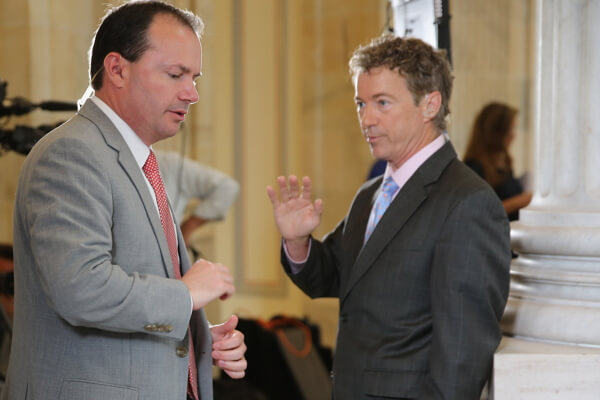 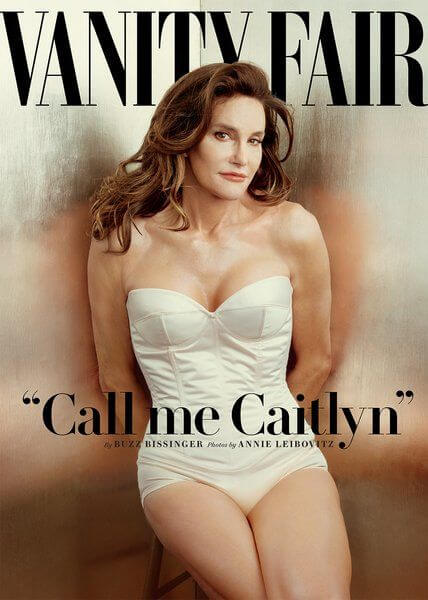 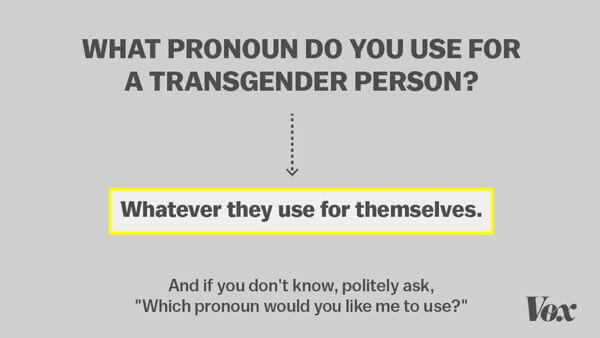 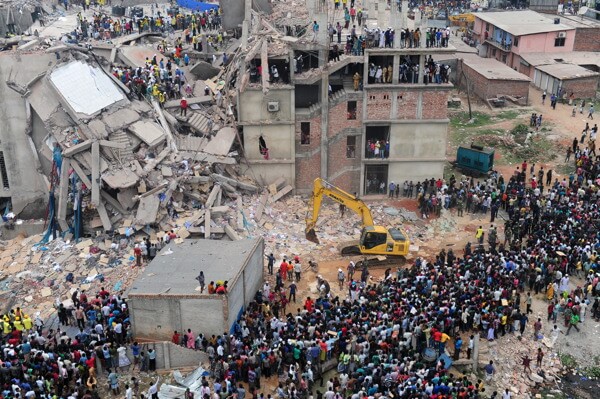