1. Calling in the feds 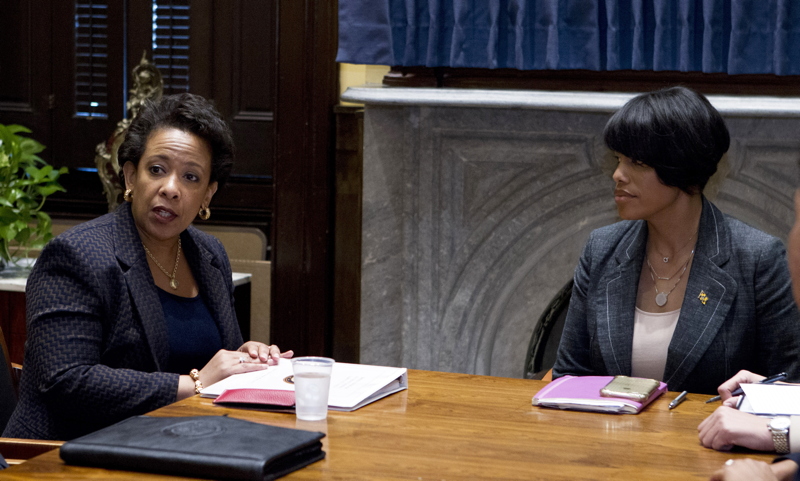 2. Build your fences, we digging tunnels 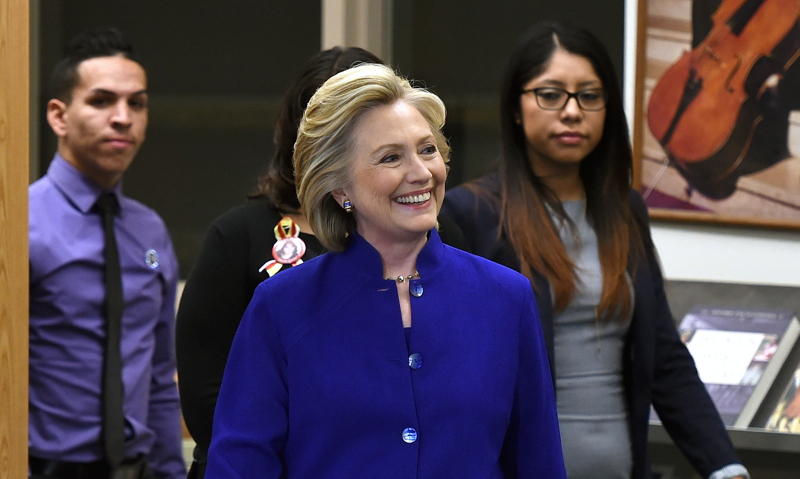 Hillary Clinton with Rafael Lopez and Erika Castro — both beneficiaries of the Obama administration's executive actions on immigration — at Rancho High School on May 5, 2015, in Las Vegas, Nevada. (Ethan Miller/Getty Images) 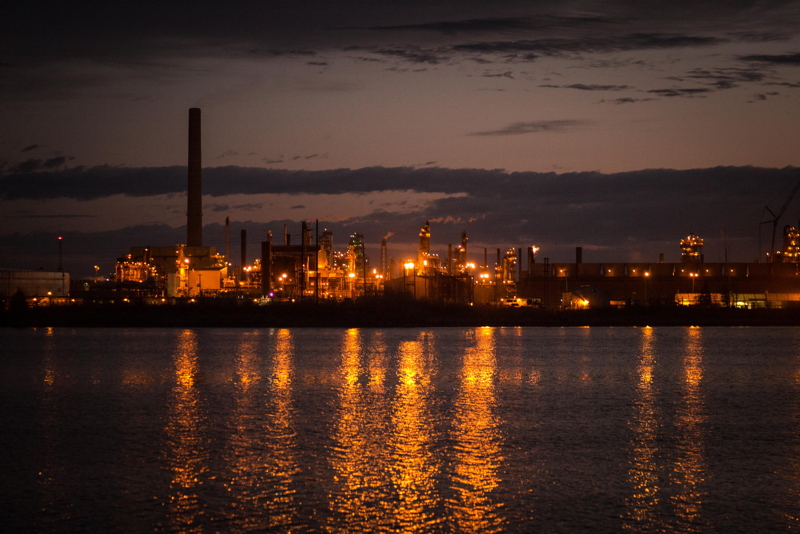