Vox Sentences: France's most dramatic response to Charlie Hebdo yet

Share All sharing options for: Vox Sentences: France's most dramatic response to Charlie Hebdo yet 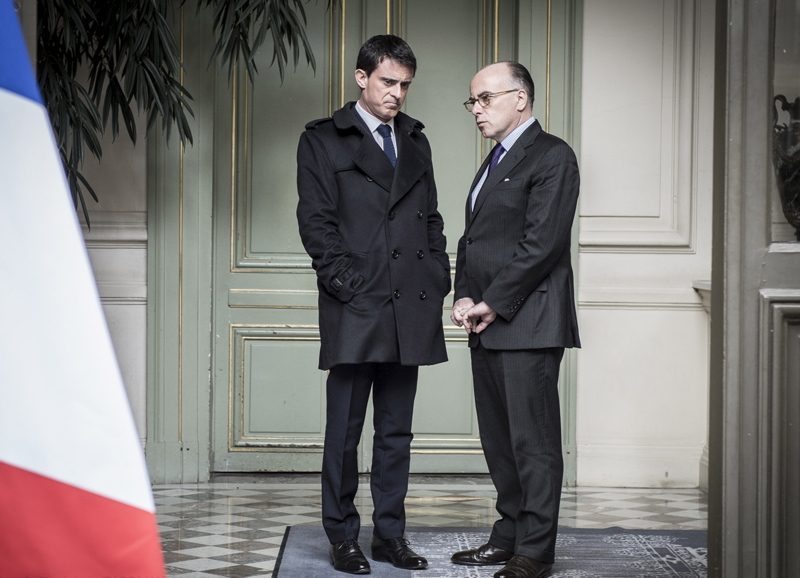 2. Islamic State of Iraq and Syria and Texas 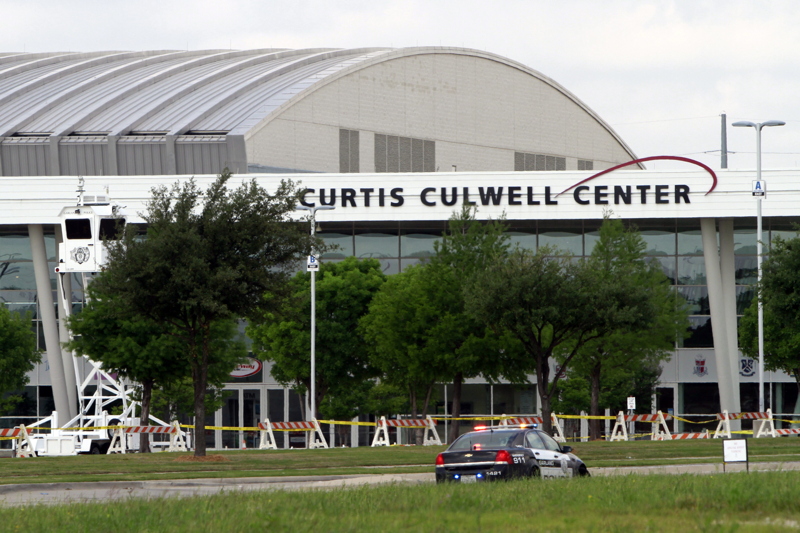 A Garland Police car is parked outside of the Curtis Culwell Center in Garland, Texas, the site of the shooting. (Ben Torres/Getty Images) 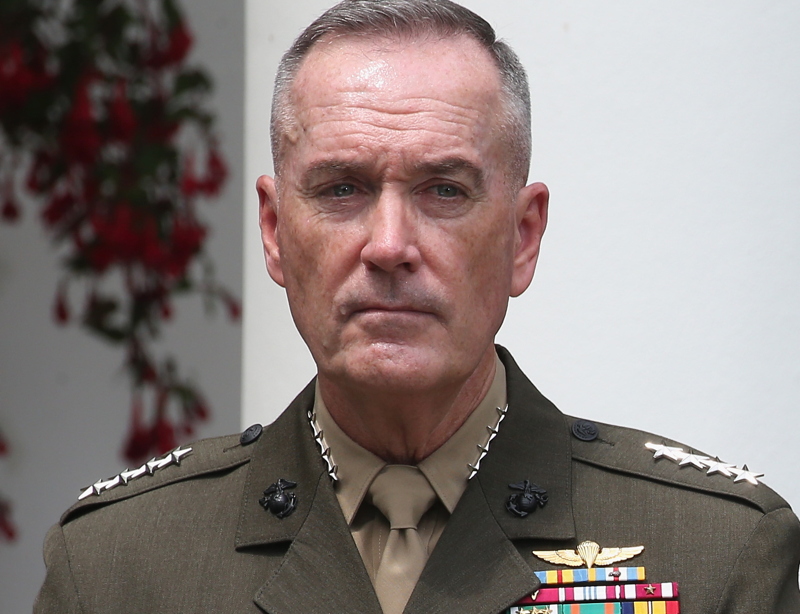