Share All sharing options for: Vox Sentences: The shooting in Garland, Texas 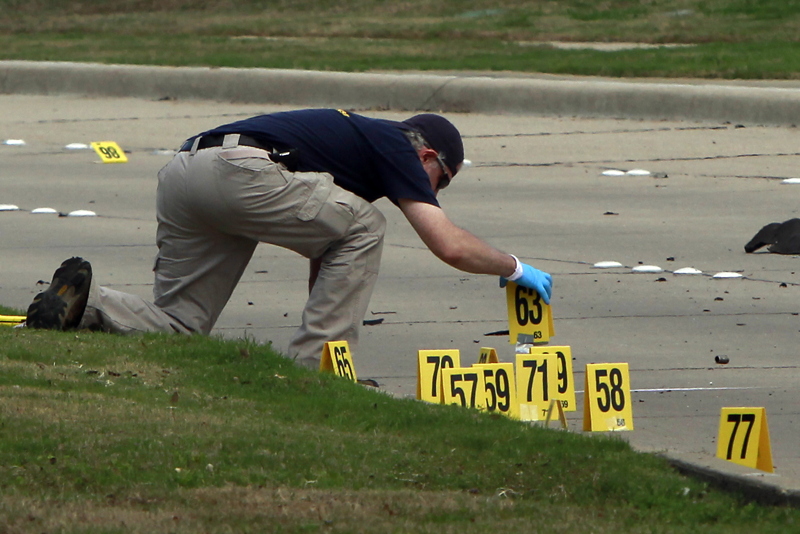 A member of the FBI Evidence Response Team investigates the crime scene outside of the Curtis Culwell Center after the shooting the day before, on May 04, 2015 in Garland, Texas. (Ben Torres/Getty Images)

2. "We must look directly at this open wound" 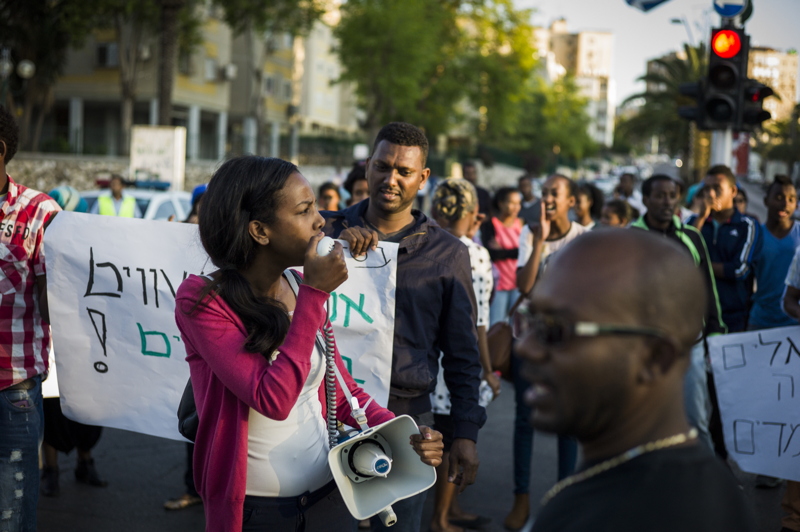 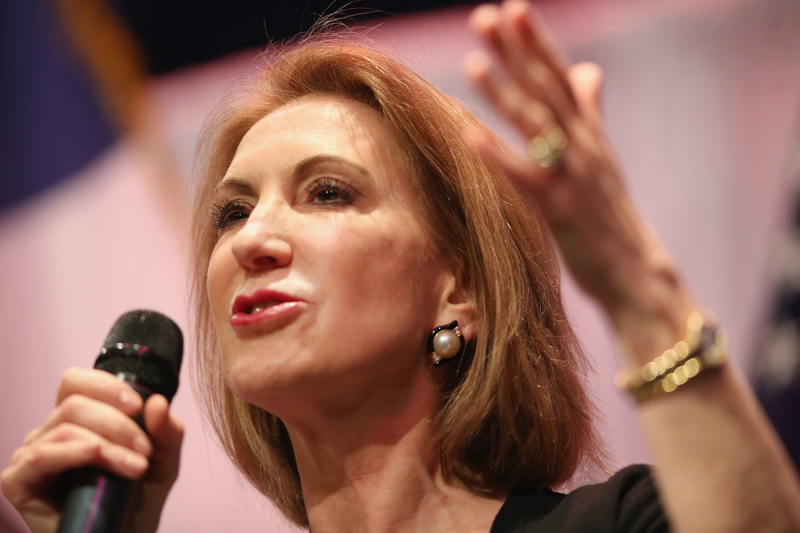 Carly Fiorina speaks to guests at the Point of Grace Church for the Iowa Faith and Freedom Coalition 2015 Spring Kickoff on April 25, 2015 in Waukee, Iowa. (Scott Olson/Getty Images)