Vox Sentences: The Denny Hastert scandal gets much more disturbing

Share All sharing options for: Vox Sentences: The Denny Hastert scandal gets much more disturbing

Misconduct of the past 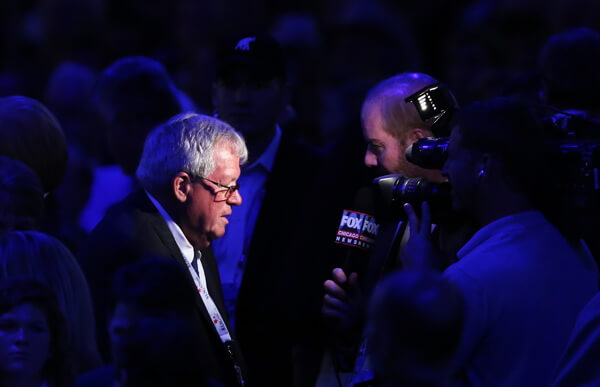 Hastert gives an interview to FOX News during the final day of the Republican National Convention on August 30, 2012 in Tampa, Florida. (Win McNamee/Getty Images) 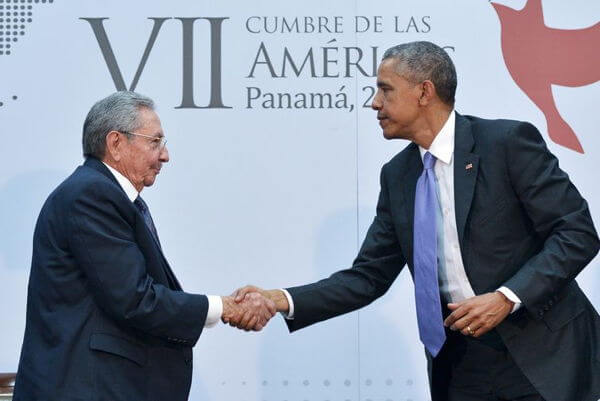 Raúl Castro and Barack Obama shake hands at the Summit of the Americas. (AFP/Getty / Mandel Ngan) 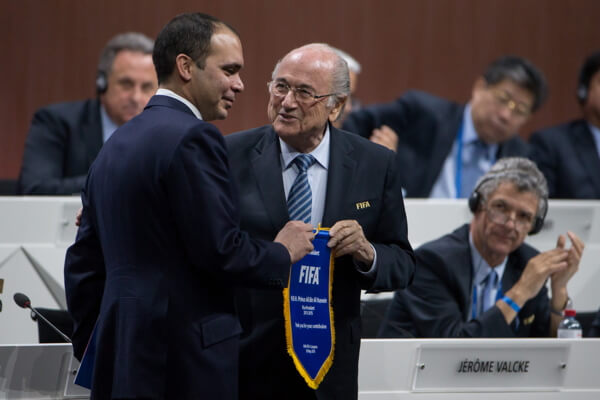