Share All sharing options for: Vox Sentences: What was former House speaker Dennis Hastert's "past misconduct"? 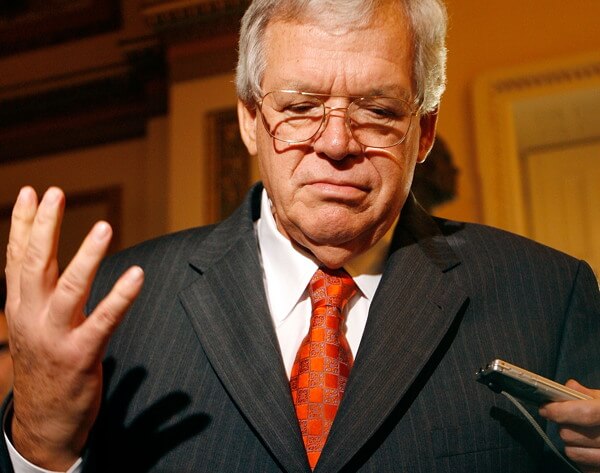 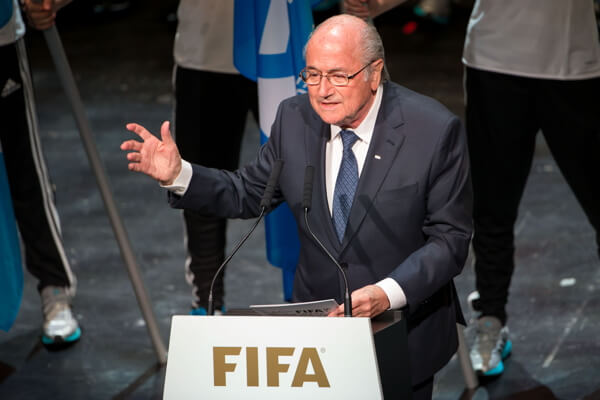