Vox Sentences: Nebraska decides to stop tinkering with the machinery of death

Share All sharing options for: Vox Sentences: Nebraska decides to stop tinkering with the machinery of death

No longer tinkering with the machinery of death 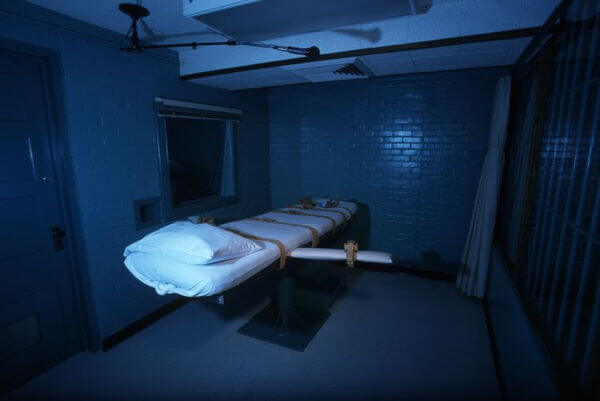 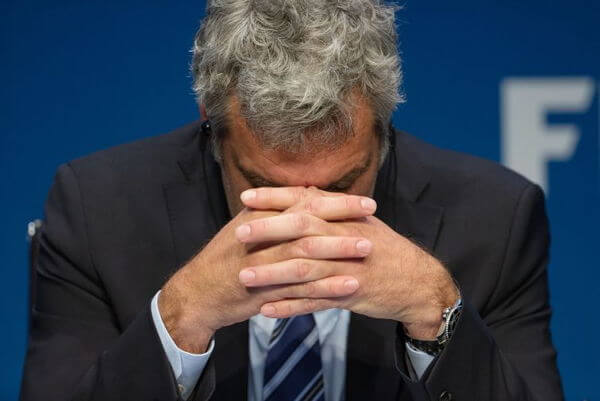 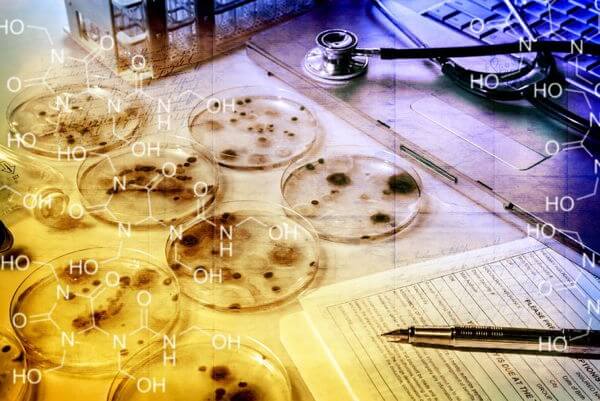