Vox Sentences: What the Hillary Clinton emails tell us about her handling of Libya

Share All sharing options for: Vox Sentences: What the Hillary Clinton emails tell us about her handling of Libya 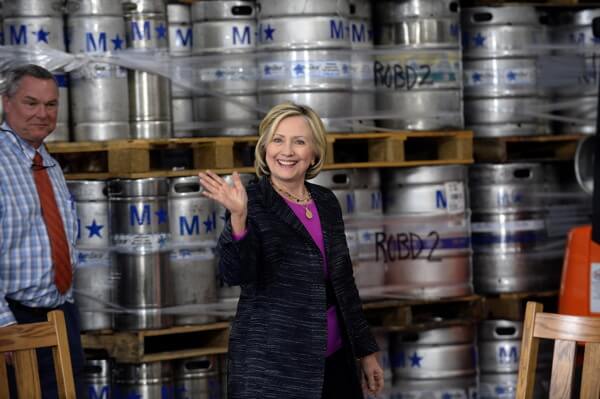 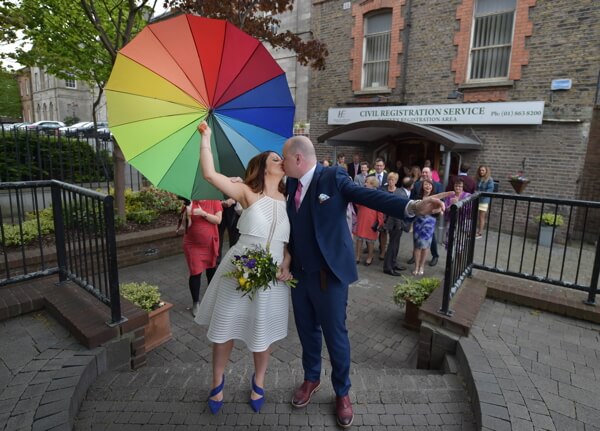 Newly married couple Anne Fox and Vincent Fox celebrate their wedding day by showing their support for the Yes campaign in favour of same-sex marriage before casting their votes in Dublin. ( Charles McQuillan/Getty Images)