"All night, all day, we will fight for Freddie Gray" 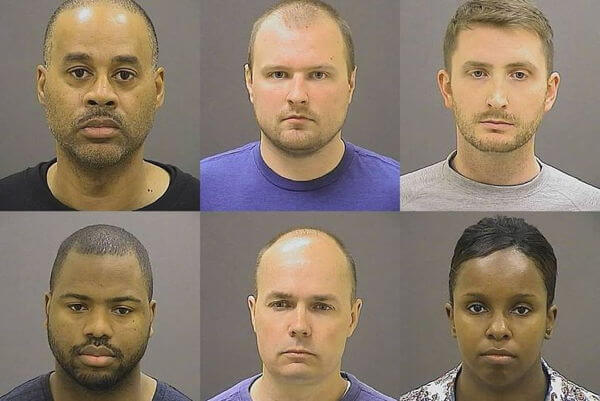 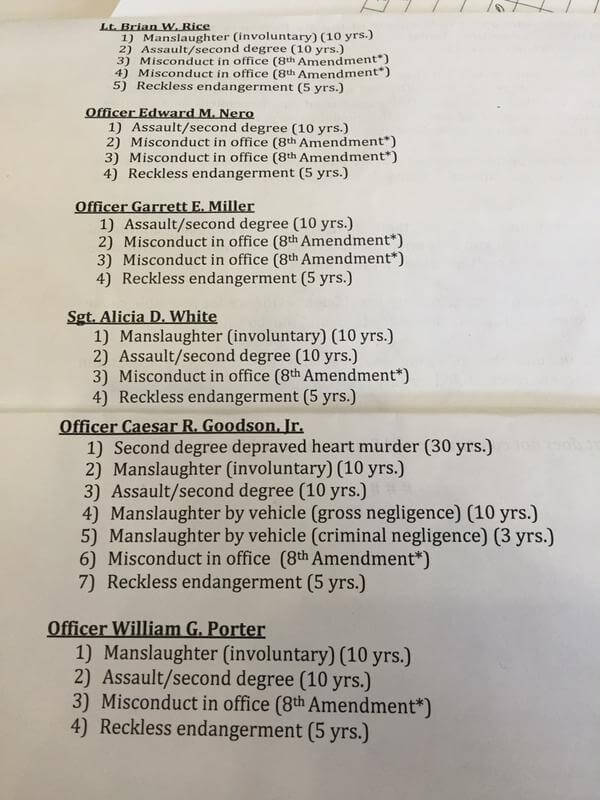 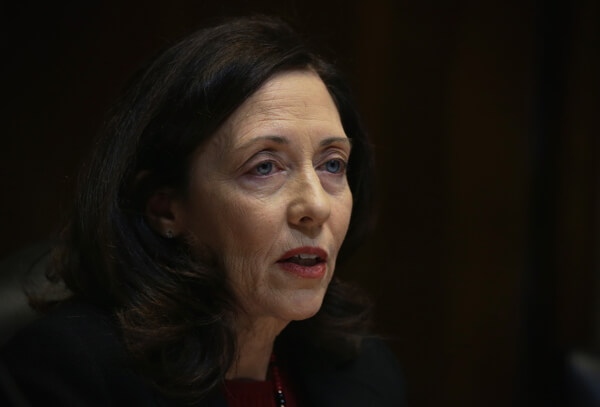 Sing-alongs and flag ceremonies for all 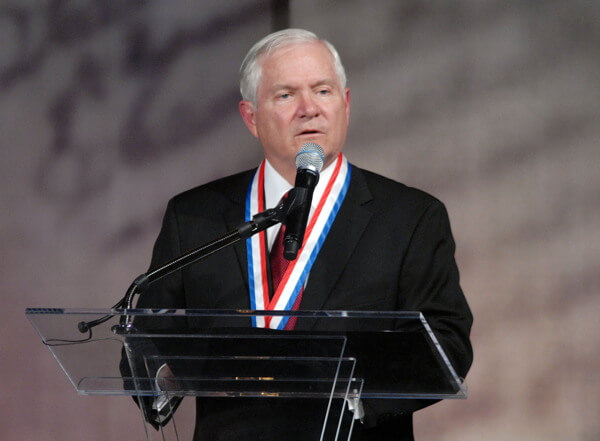 The deputy CIA director during Iran-Contra thinks that gay people might be moral enough for the Boy Scouts. (William Thomas Cain/Getty Images)