Beautiful places that could soon disappear forever, in photos

Share All sharing options for: Beautiful places that could soon disappear forever, in photos

The world is full of amazing places to visit. But while we can still enjoy them now, future generations won’t be so lucky. To them, some of the world’s dramatic glaciers, stunning coral reefs, and architectural treasures might be lost to the past, enjoyable only in photographs and videos. Many of the most stunning spots on Earth are so threatened by rising temperatures, changing seas, and flooding that they are already suffering irreversible damage. Within a few decades, some may disappear completely. Here are six threatened wonders our grandchildren might never get a chance to see.

The Great Barrier Reef is the largest coral reef in the world. At more than 1,400 miles long, covering 130,000 square miles, it is bigger than Italy. The coral formations themselves are stunning — and they're home to over 1,500 species of fish, six of the world’s seven marine turtle species, dugongs, whales, sharks, and invertebrates like sponges and sea pens.

But the reef as we know it may not be around much longer — according to one study, it's lost half of its coral cover in the last 27 years. Coral can only survive in certain temperatures, and will die if climate change causes the temperature of the ocean to rise more than a few degrees. Ocean acidification, caused by increased carbon dioxide content in the water, also threatens the reefs. Pollution poisons the coral. Agricultural byproducts change the oxygen content of the water, further damaging the reef's ecosystem. And there's another threat — numbers of the crown-of-thorns starfish, a species that feeds on coral, have ballooned in recent years due to overfishing of its predators.

While Australian authorities are working to counter these problems, the reef's ecosystem is under serious strain, and it is suffering terrible damage already. 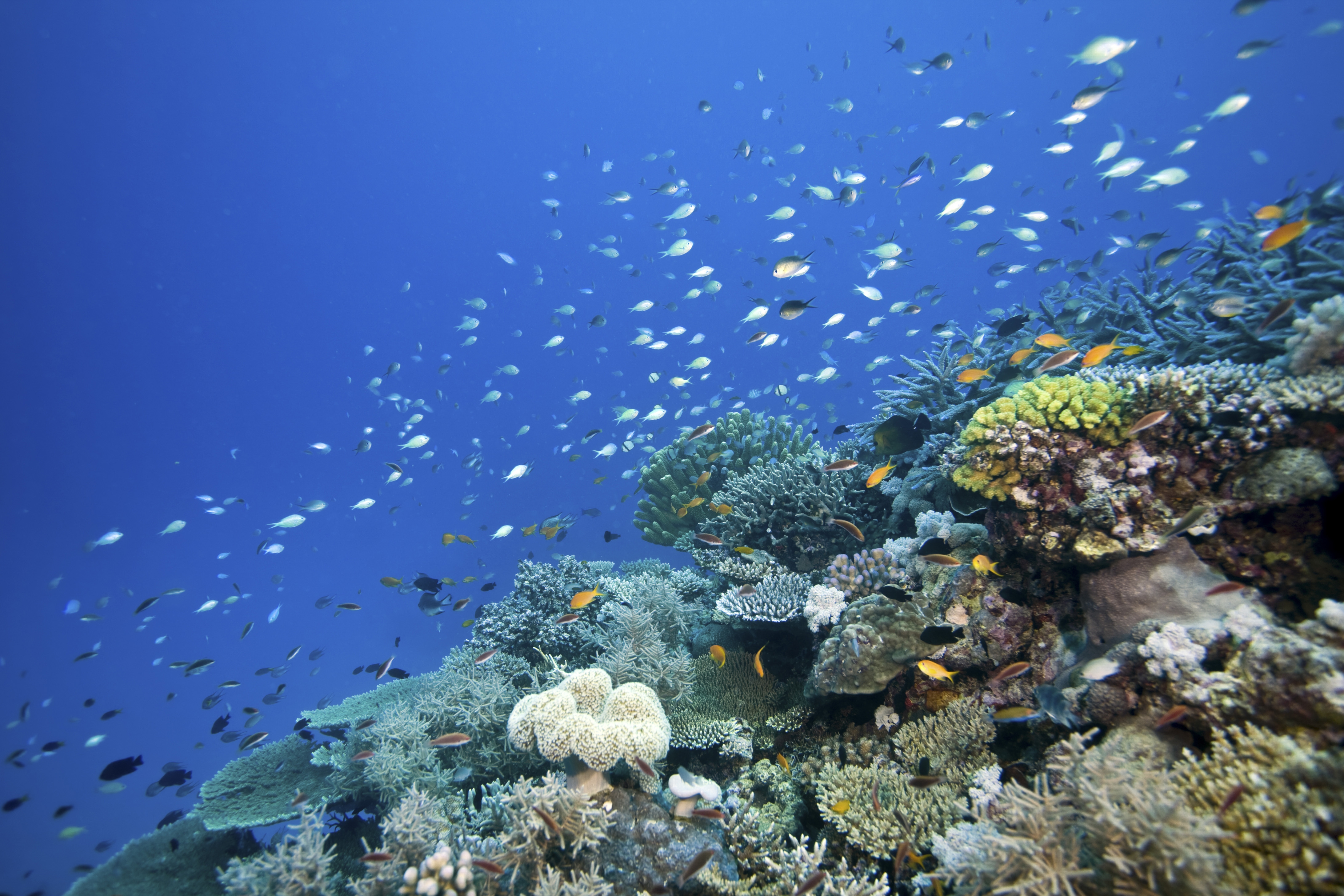 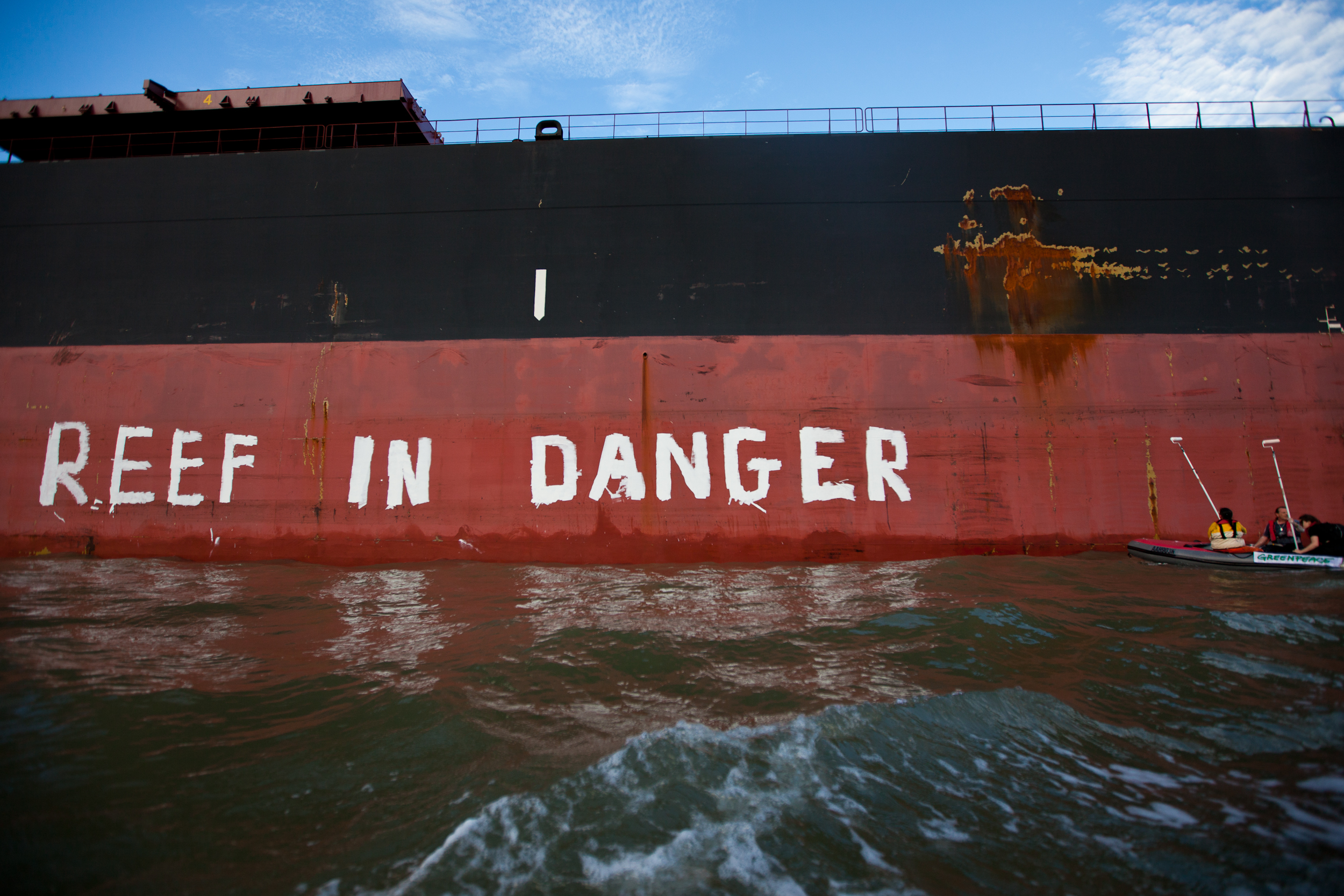 Environmental activists painted the message "Reef in Danger" on the side of a coal ship Gladstone, Australia, in 2012 to call attention to the Great Barrier Reef's endangered status. | (Greenpeace via Getty Images) 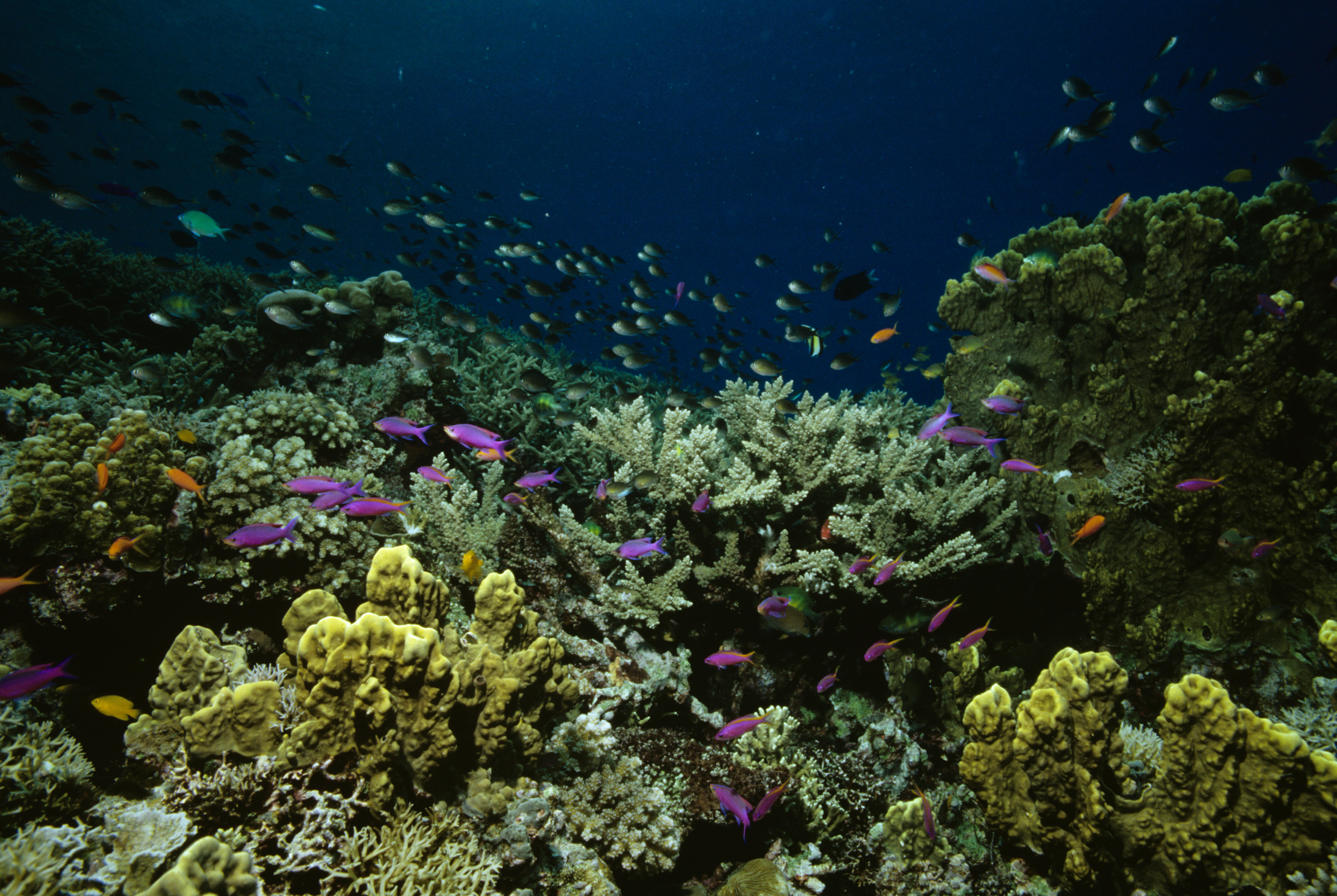 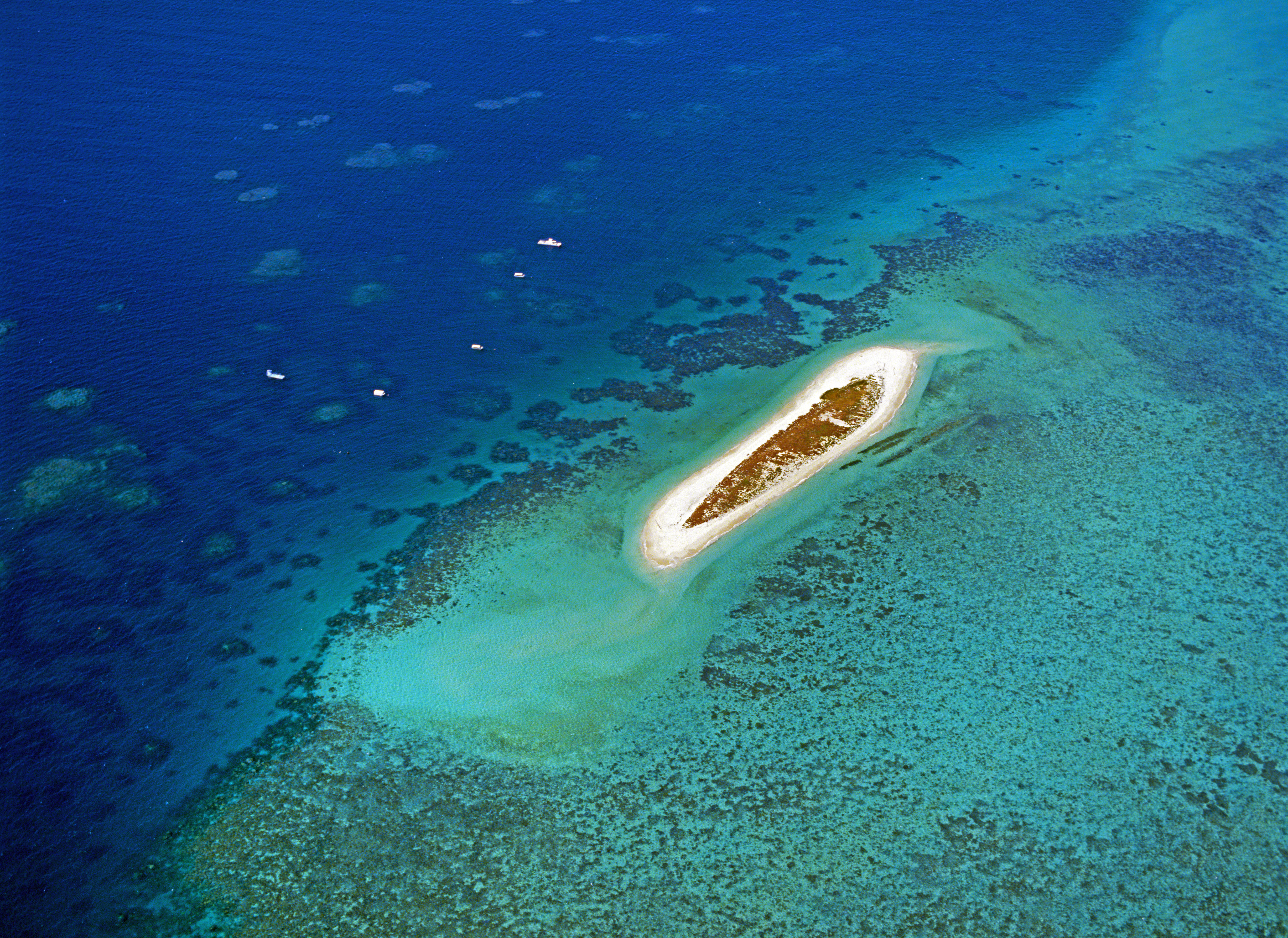 An aerial view of the Great Barrier Reef. | (JTB Photo/UIG via Getty Images)

The Dead Sea is a salt lake bordered by Israel and Jordan. Its water has an incredibly high salt content — it’s more than nine times as salty as the ocean. That makes it a pretty amazing place to visit: tourists can experience super-buoyancy in the water, and many believe the salt and mud from the Dead Sea have healing or beautifying properties.

But the Dead Sea is disappearing. The water has been receding at a rate of three feet per year because neighboring countries have drawn water from the River Jordan, the lake's only current water source. And although the Israeli, Palestinian, and Jordanian governments have signed an agreement to replenish it with water from the nearby Red Sea, critics claim the plan will bring in too little water, and could also potentially destabilize this natural wonder's ecosystem. If the decline isn’t stopped, the Dead Sea could be gone by 2050. 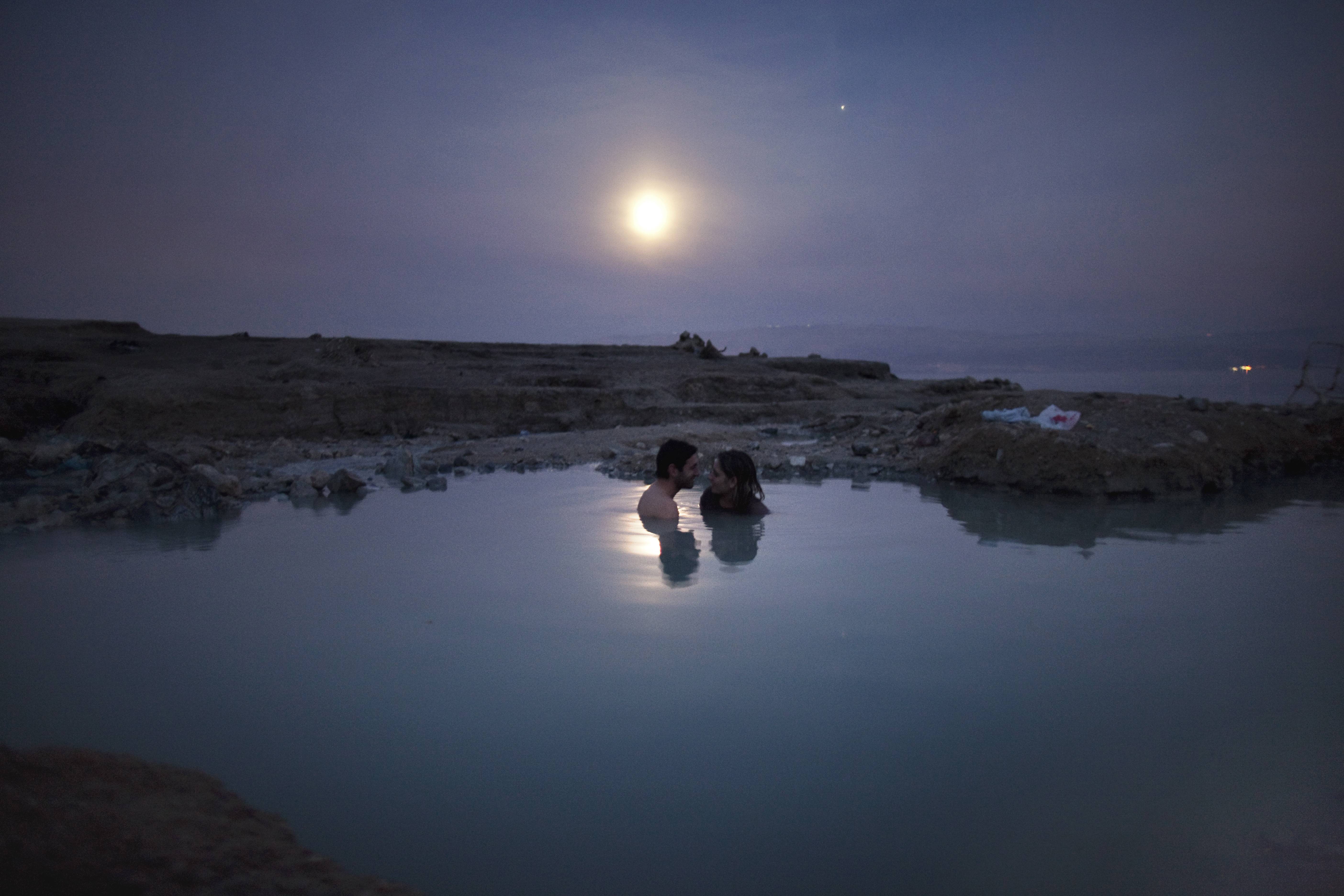 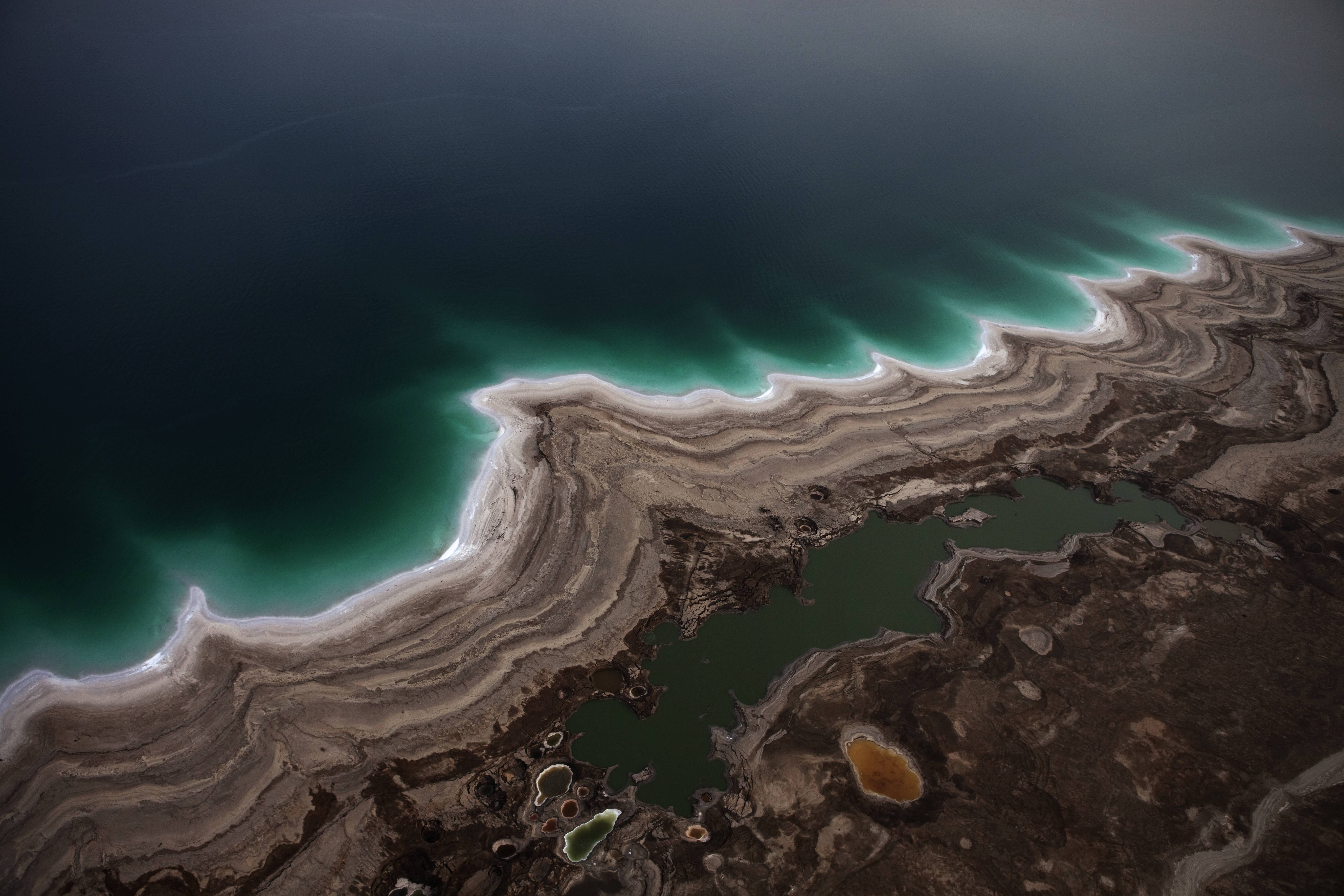 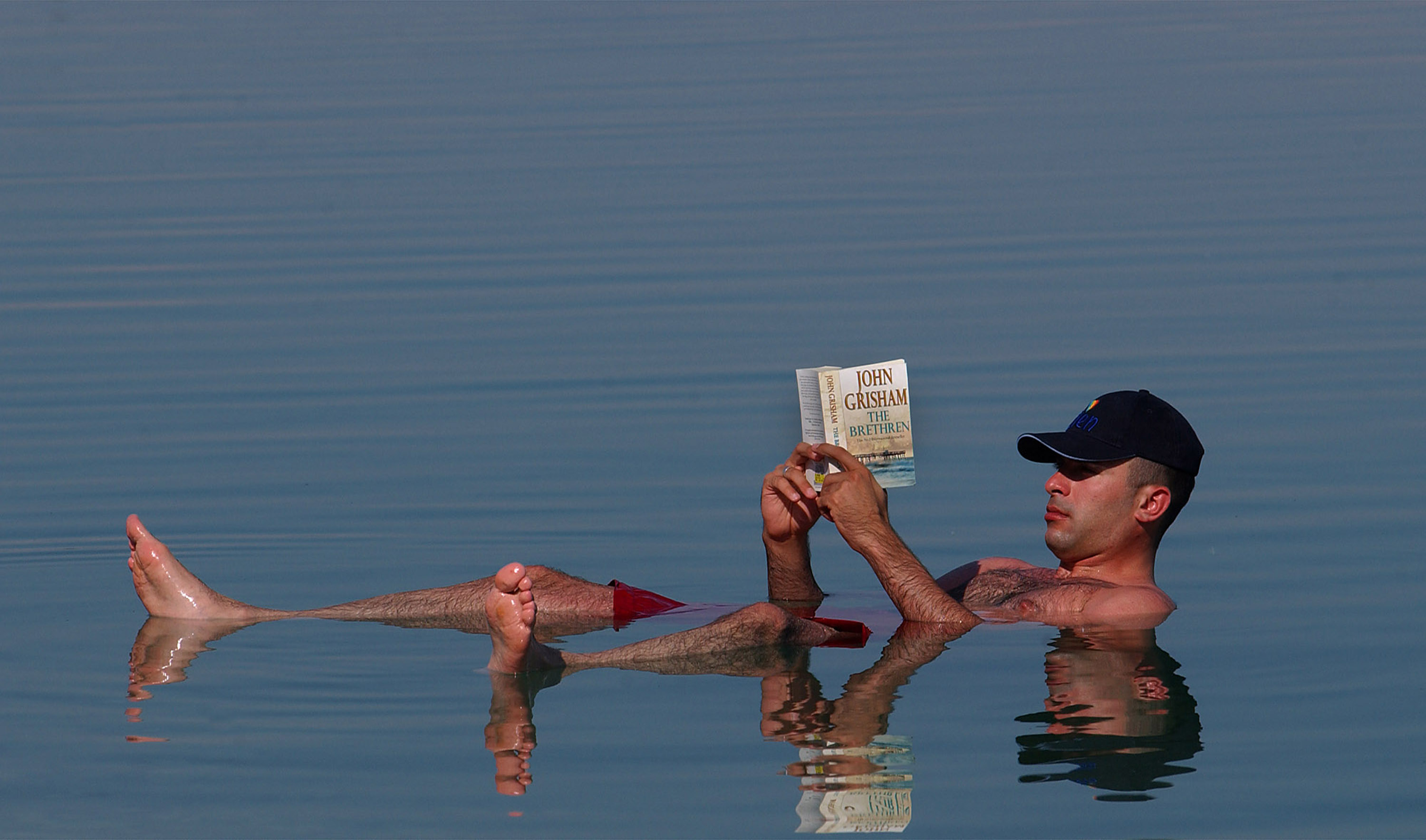 Because the Dead Sea is so salty, it makes swimmers incredibly buoyant, as demonstrated by this tourist relaxing with a novel while floating on his back. | (Chris Hondros/Getty Images)

The snows of Kilimanjaro

Mount Kilimanjaro isn’t going anywhere. It’s the highest mountain in Africa and the highest freestanding mountain anywhere in the world. But the icy glacier that covers its summit is disappearing fast. The mountain’s ice cover declined by 85 percent between 1912 and 2011, and continues to shrink. 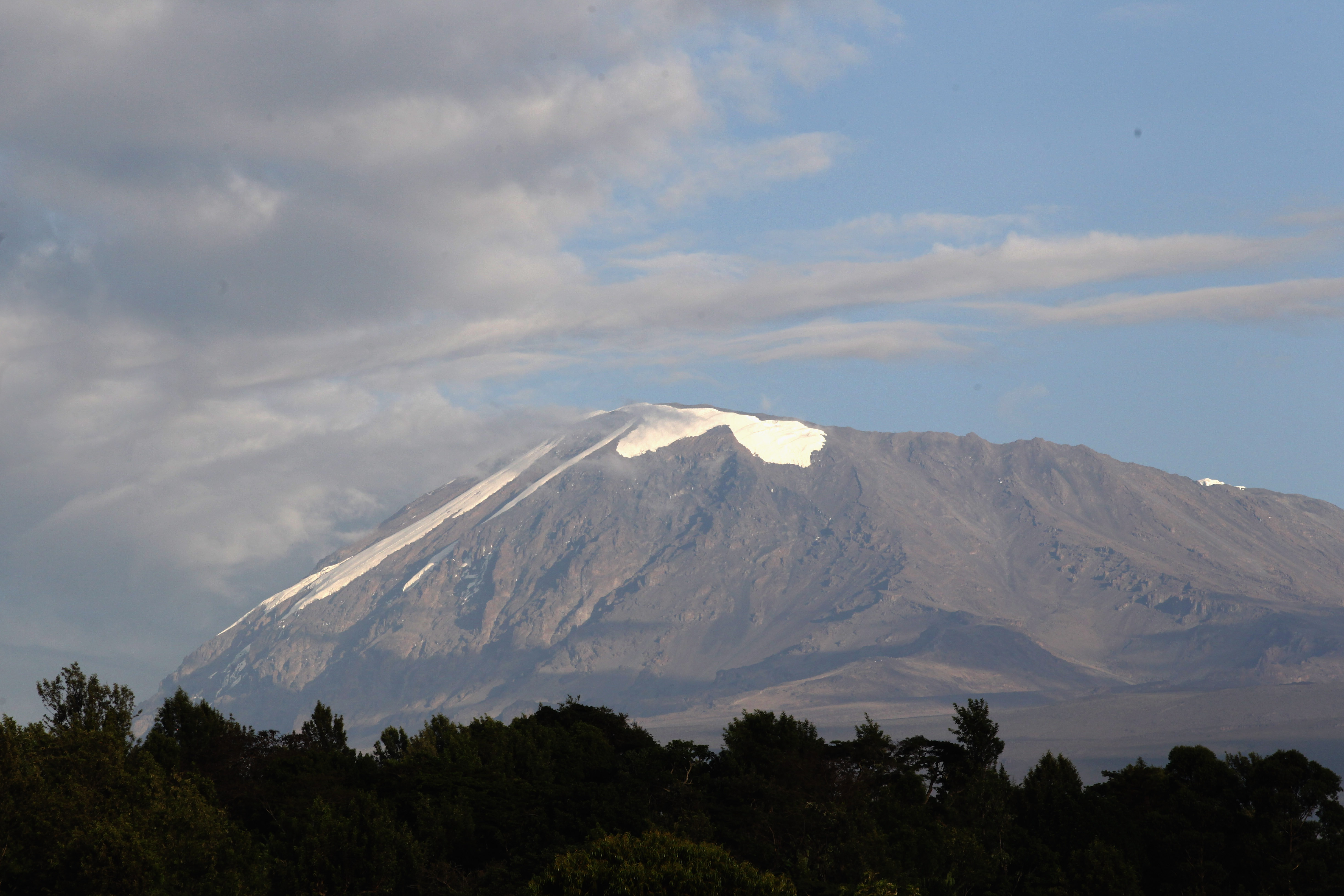 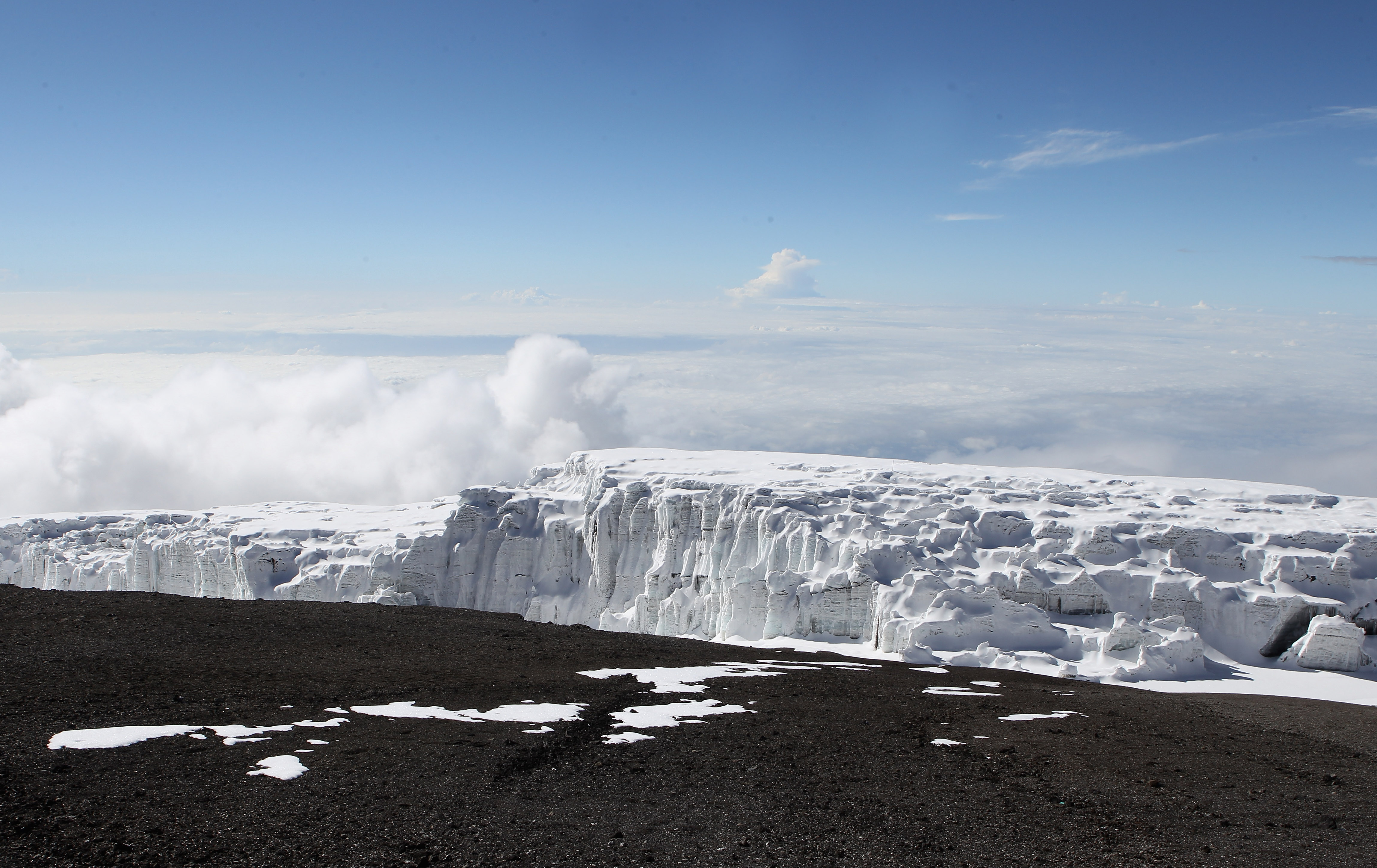 The stunning glacier atop the mountain. | Chris Jackson/Getty Images for Laureus) 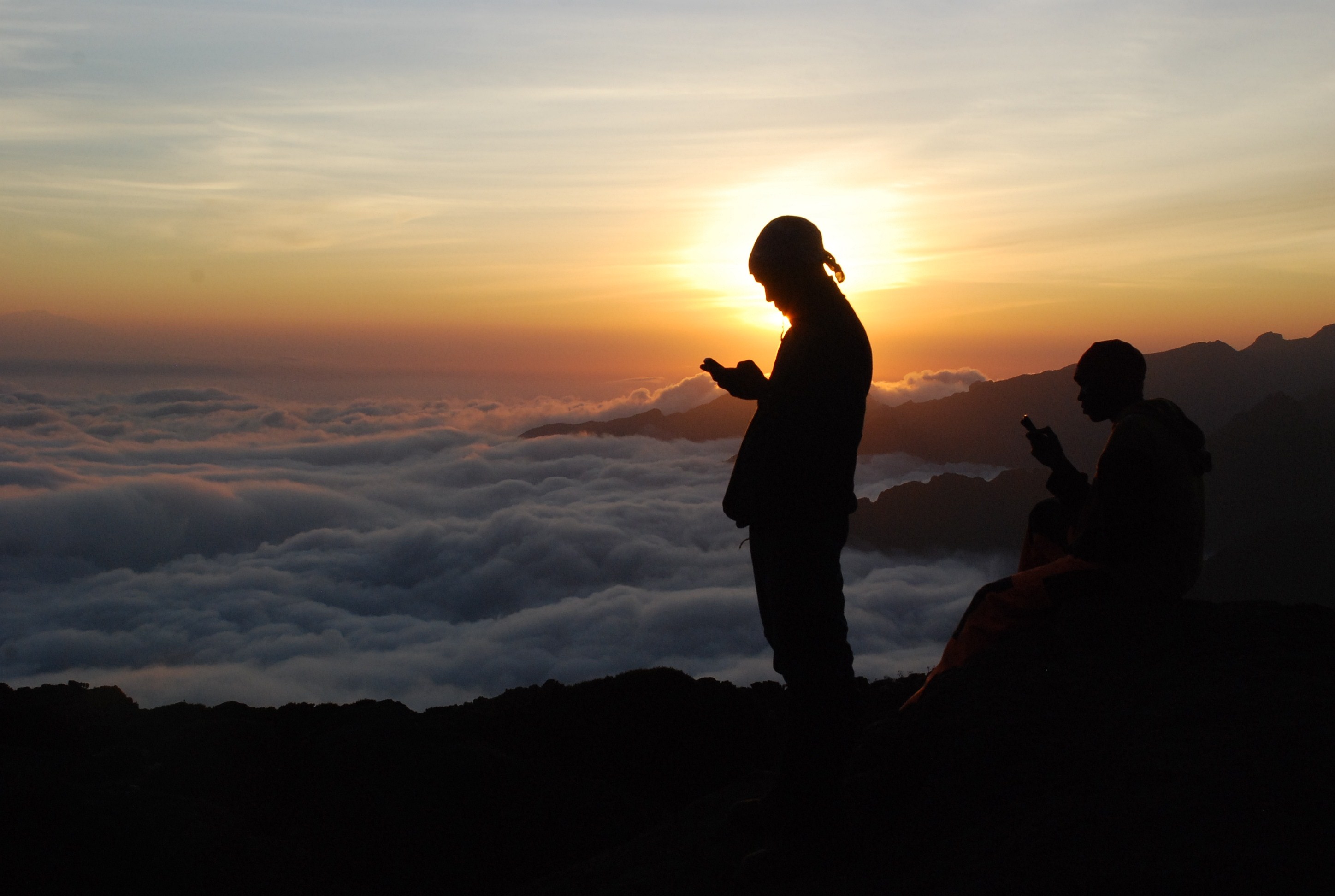 Glacier National Park is known, unsurprisingly, for its stunning glaciers. But those glaciers won’t be around for much longer. As the climate warms, they are melting. The US Geological Survey estimates that they will be entirely gone by the year 2050.

Those rising temperatures will have a deep effect on the entire ecosystem of the park, not just the glaciers themselves. Daniel B. Fagre, a United States Geological Survey research ecologist, told the New York Times that the park is a "snow-driven ecosystem," and that rising temperatures will mean less snowfall and quicker snowmelt as well as disappearing glaciers. As a result, the whole area will become drier, causing deep changes to all aspects of the park’s environment, from plants to animals.

These photos of the Grinnel Glacier on Mt. Gould in Glacier National Park show the ice receding over the years. | (USGS) 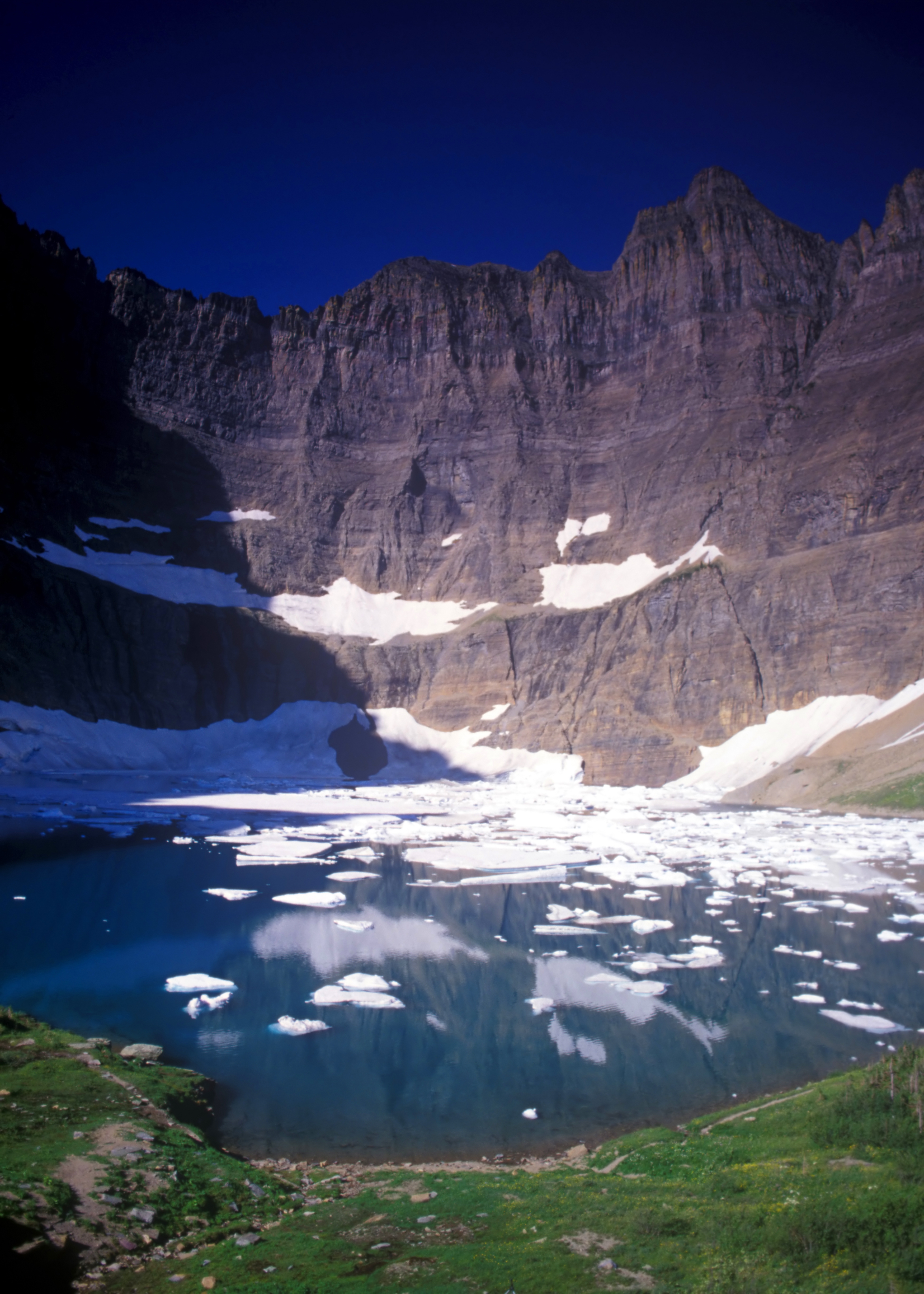 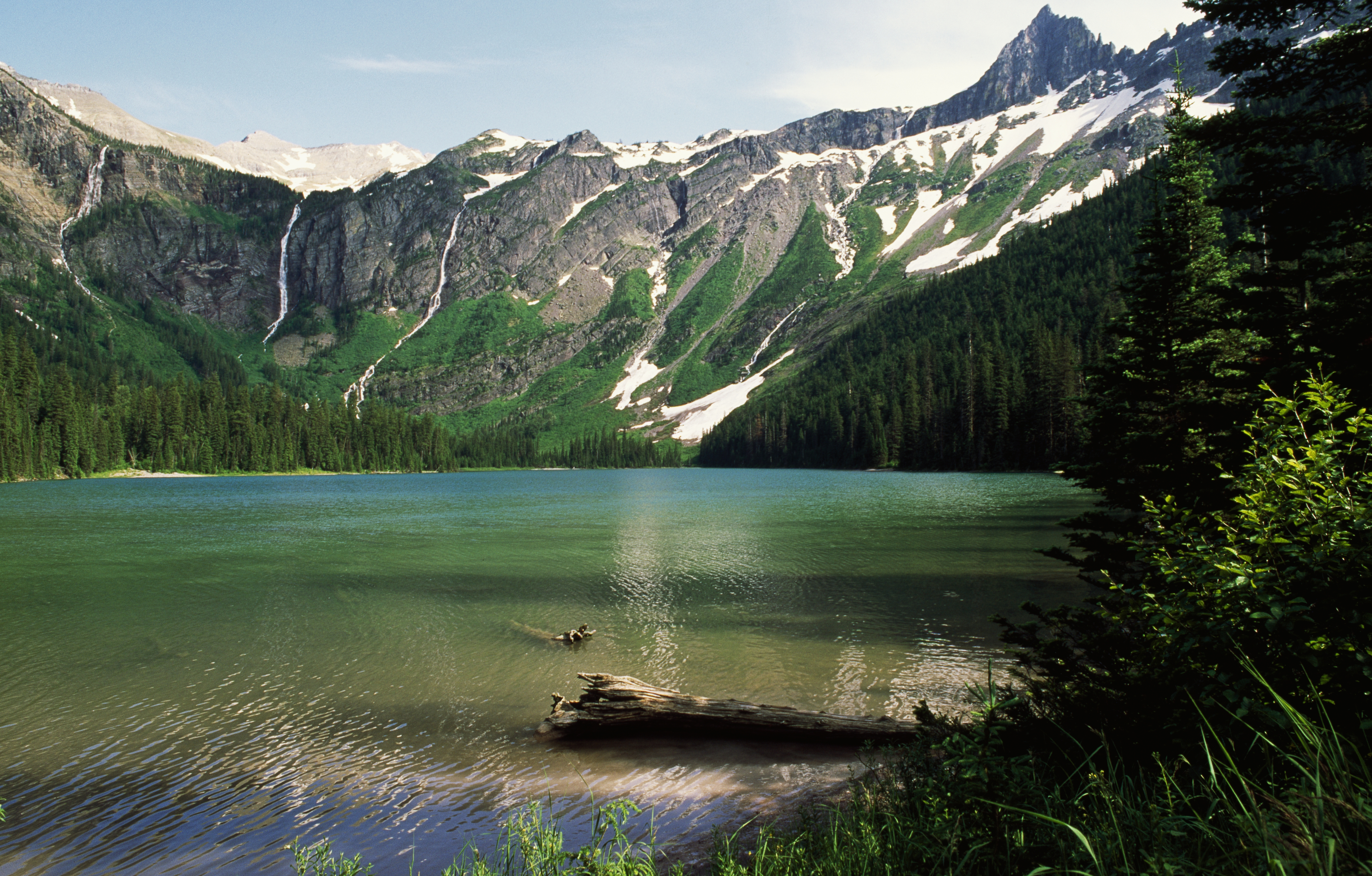 Venice, the lovely Italian city where canals serve as roads and boats as taxis, is home to stunning historical architecture, beautiful art, and cultural centers like the La Fenice opera house.

The city itself isn't going to disappear. But it is slowly sinking. It's not going to vanish beneath the waves, but because it's built on water, even a small subsidence puts the city’s treasures at risk of flood damage. During the early 20th century, artesian wells drained water from the aquifer below ground, causing the city to subside. The wells were banned in the 1960s, but the city has not recovered completely, and continues to sink at a rate of a few millimeters per year. At the same time, sea levels are predicted to rise slightly in the coming years as the polar ice caps melt due to climate change.

In the meantime, the city experiences regular "acqua alta" floods, in which high tides inundate its lowest-lying parts, including the famed Piazza San Marco. The contact with saltwater threatens to erode and damage Venice’s landmarks. The Italian government is building a system of flood barriers to protect the city, but the project has been dogged by corruption, and is not yet completed. It is unclear whether this would be able to protect the city completely, or what effect it will have on Venice’s aquatic ecosystem if it does. 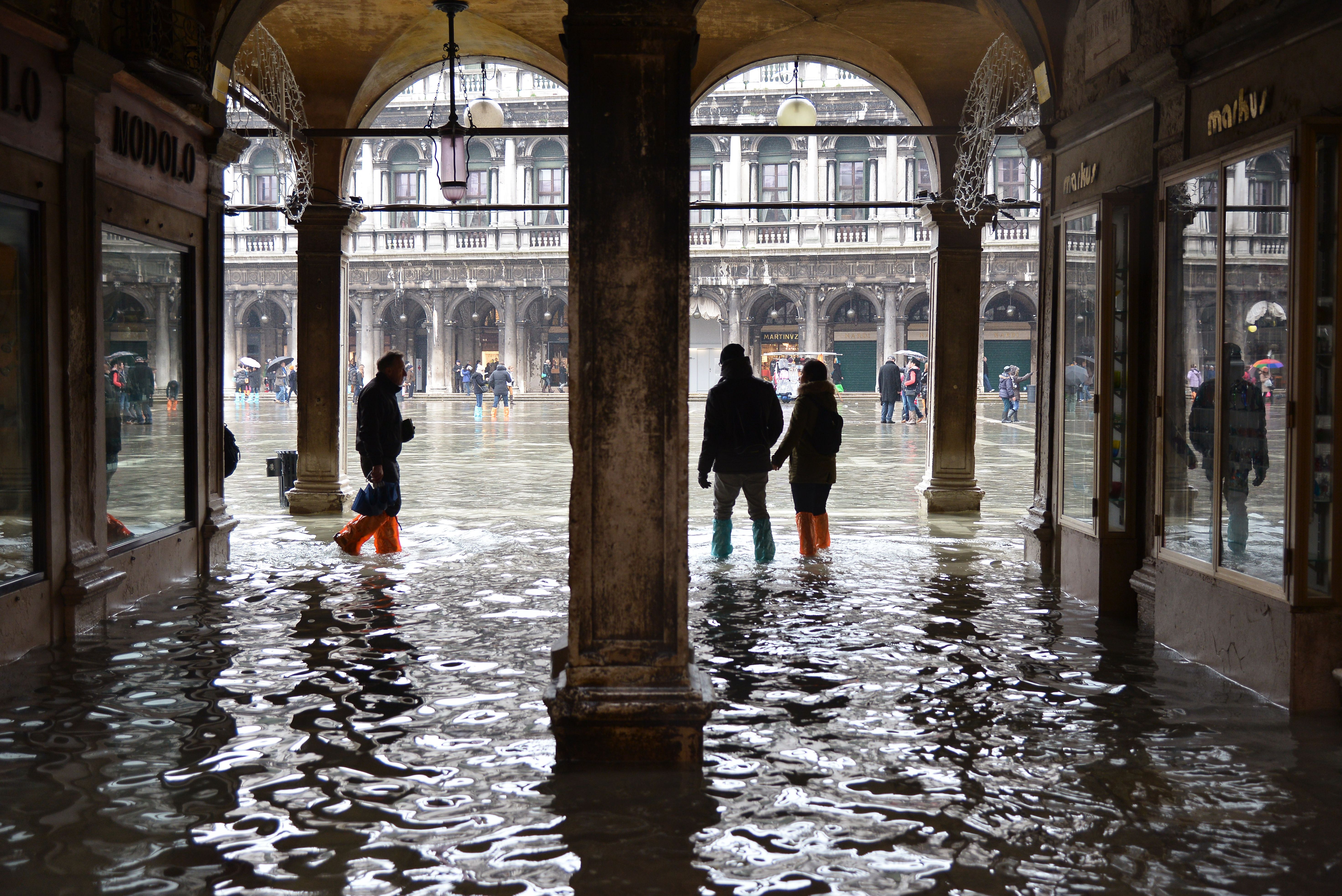 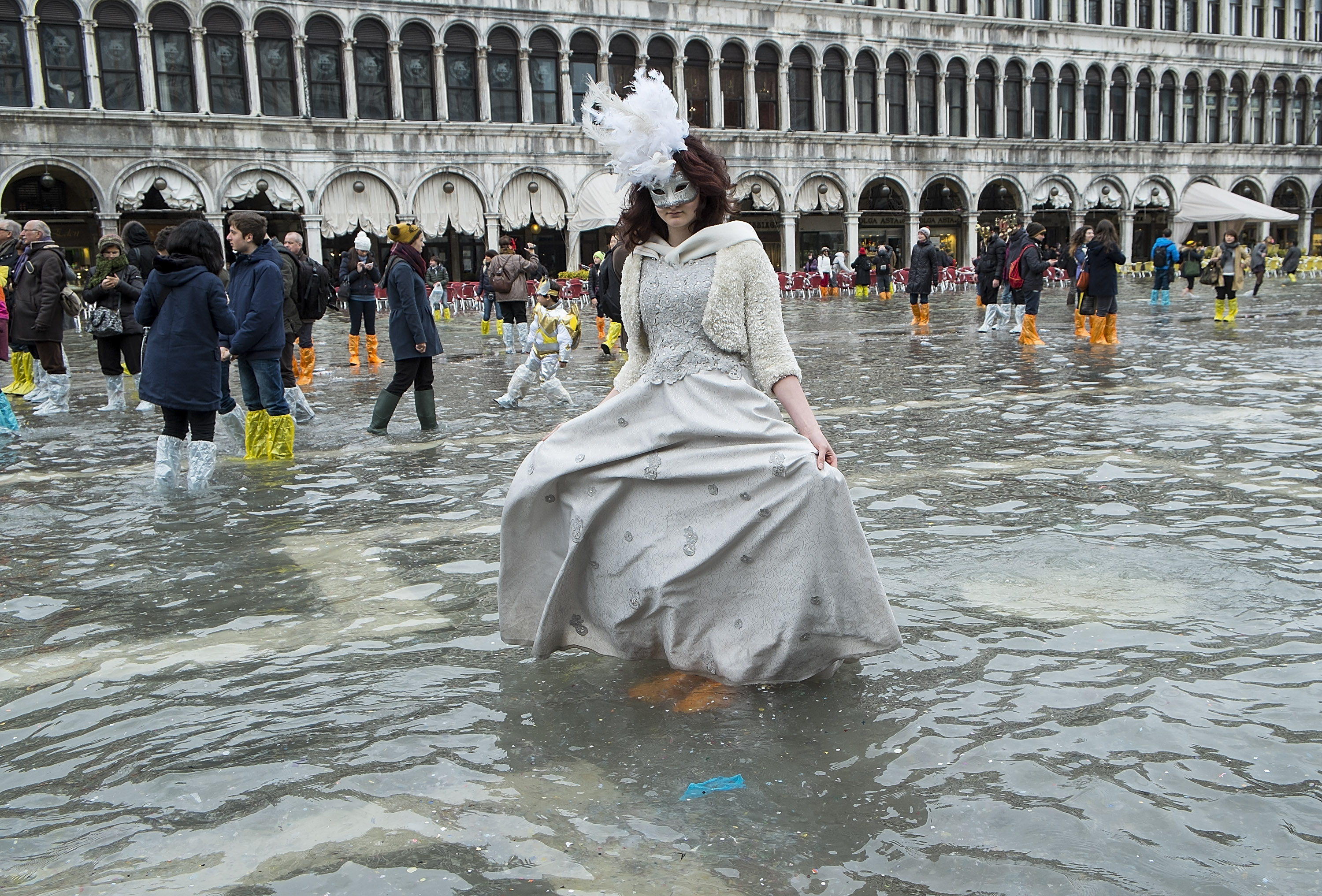 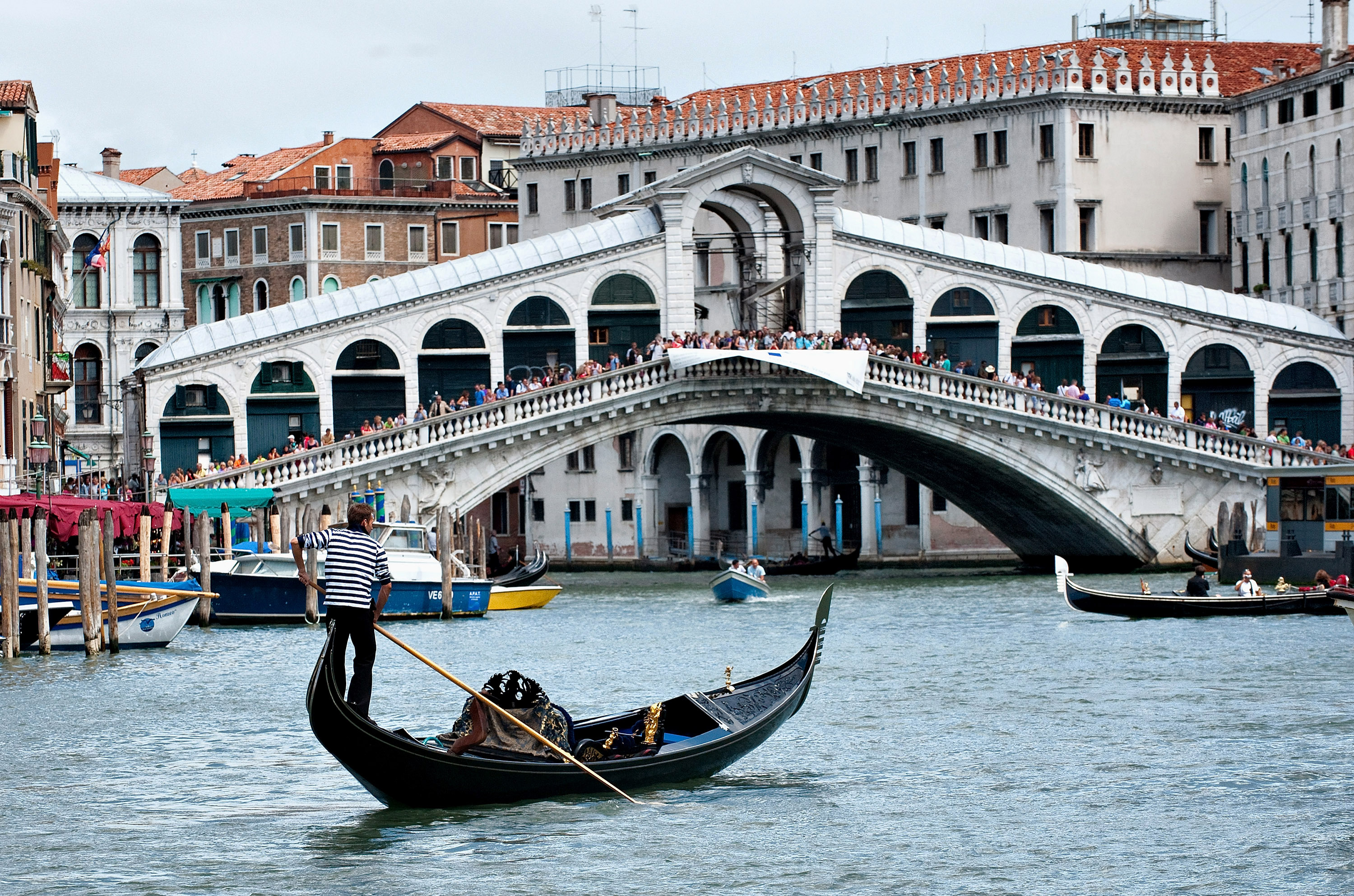 The Maldives is an island nation in the Indian Ocean, home to beautiful white-sand beaches, stunning scuba diving and snorkeling, and luxurious seaside resorts.

But the highest point in the country is a mere 2.4 meters above sea level; on average, the islands lie only 1.8 meters above the water. That means climate change threatens the country and its people.

Even a small rise in sea levels will submerge some of the terrain, and if pessimistic predictions of a 1- to 2-meter rise in sea levels come to pass, the country will be left uninhabitable and largely underwater by the end of this century. 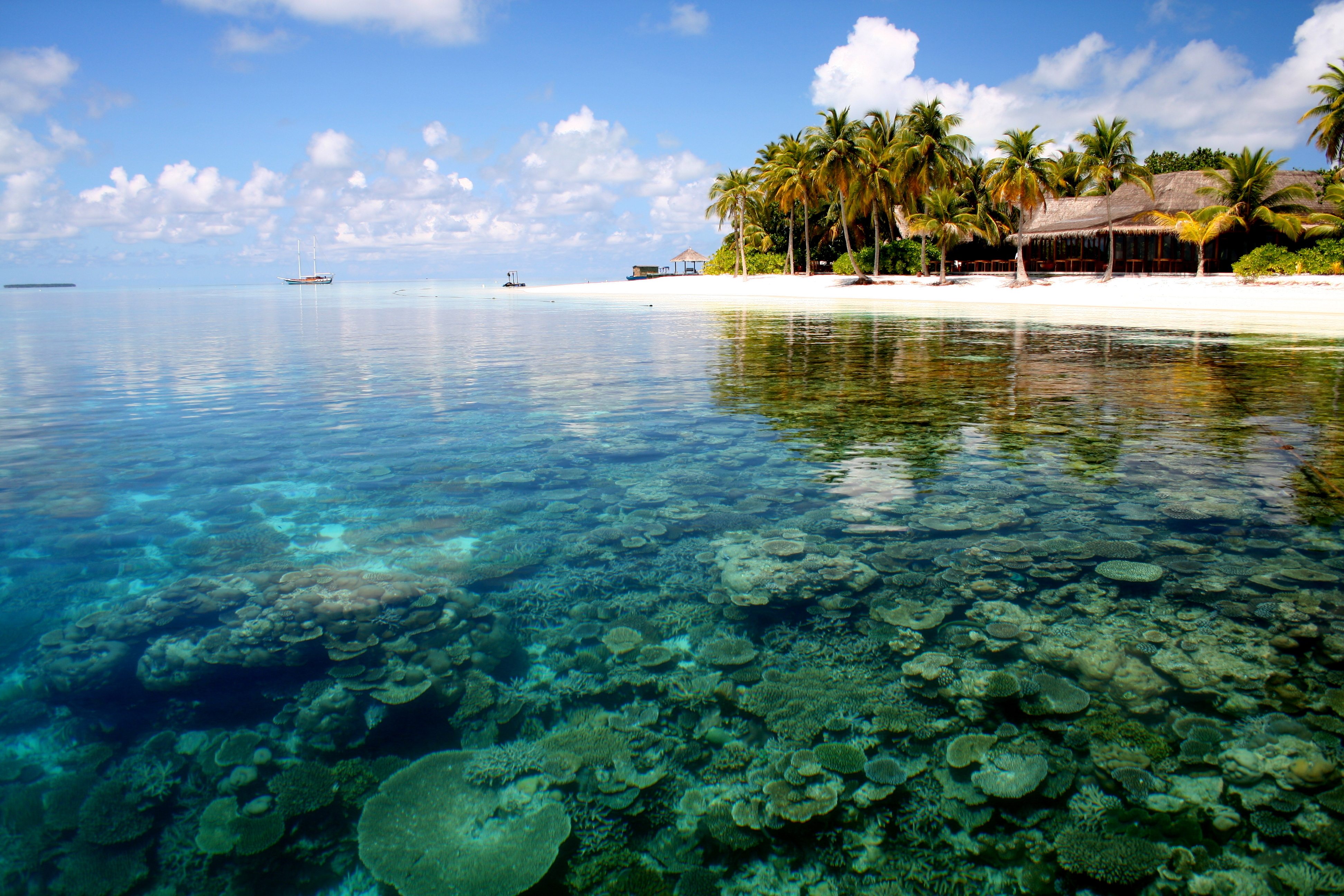 An island in the Maldives, surrounded by its barrier reef. | (Mohamed Shareef/Getty Images) 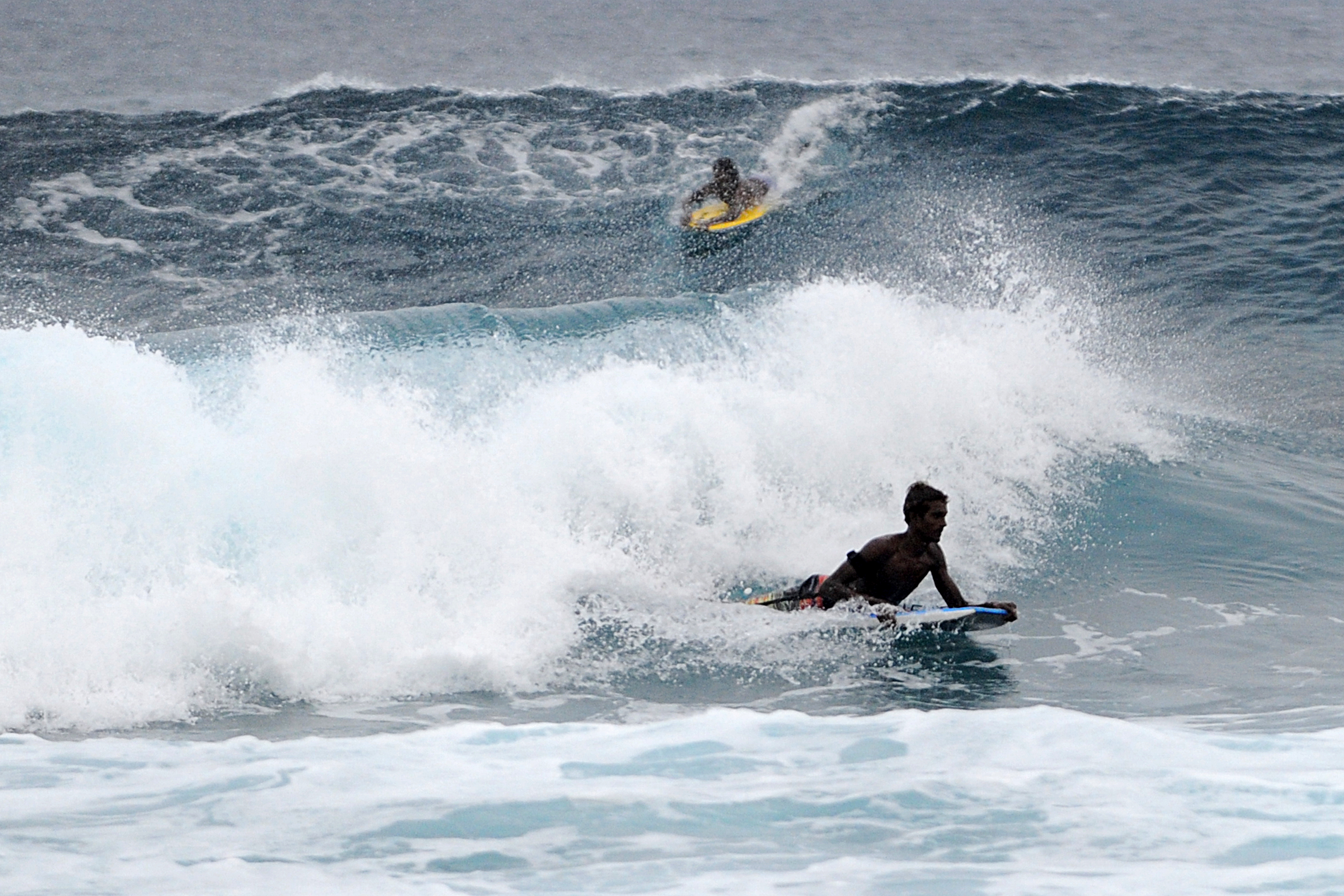 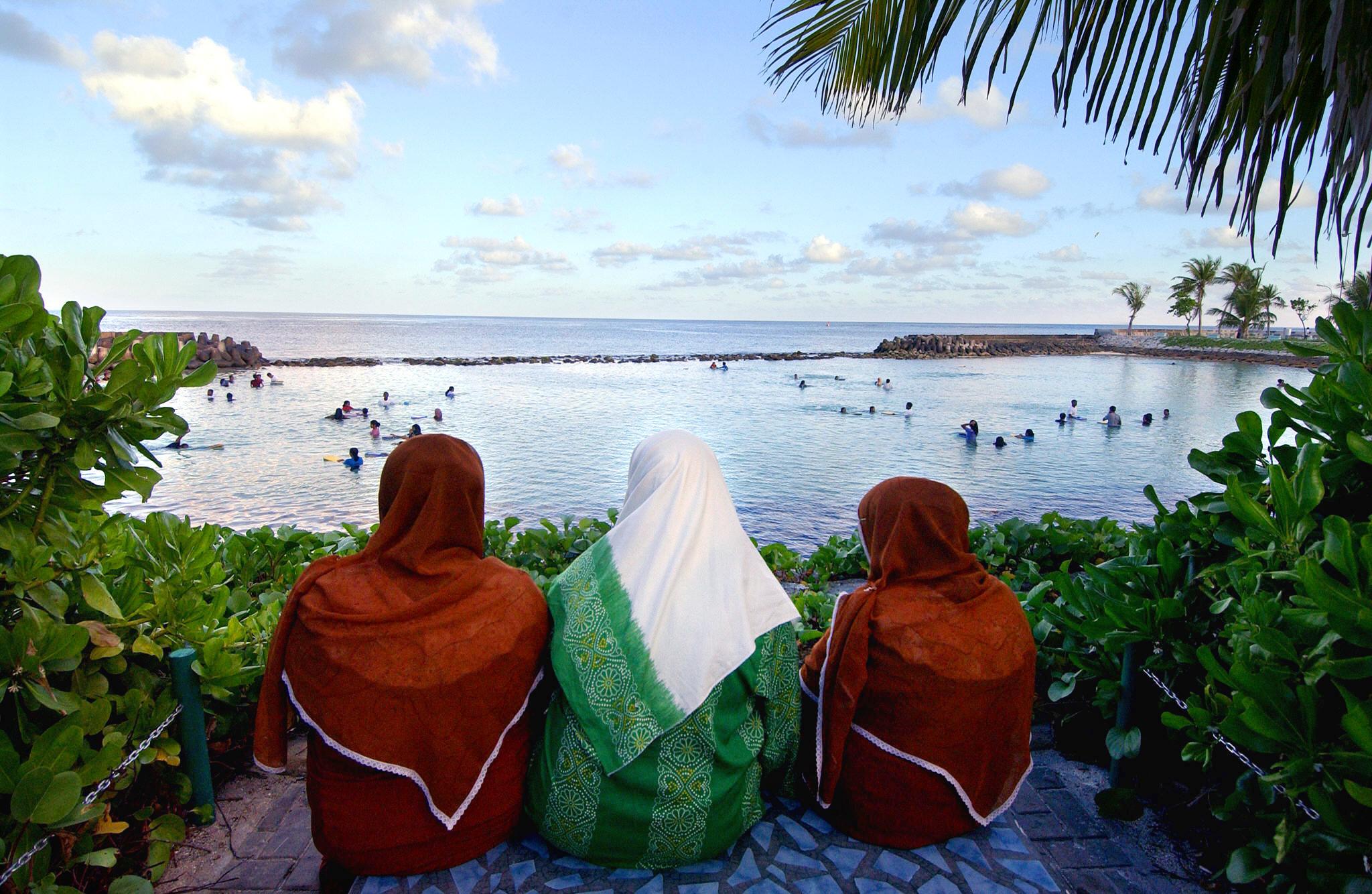 House of the Dragon and the Targaryen family, explained