Vox Sentences: What we learned from the Osama bin Laden document dump

Share All sharing options for: Vox Sentences: What we learned from the Osama bin Laden document dump

"Who should we contact in case you became a martyr?" 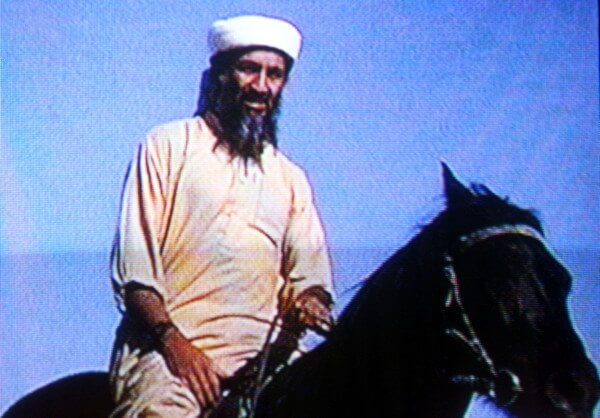 The ruins of Palmyra 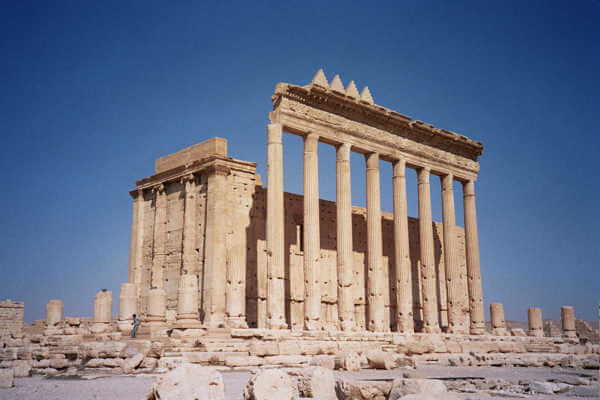 The Roman-era Temple of Bel in Palmyra. (upyernoz)

A billion here, a billion there, pretty soon, you're talking real money 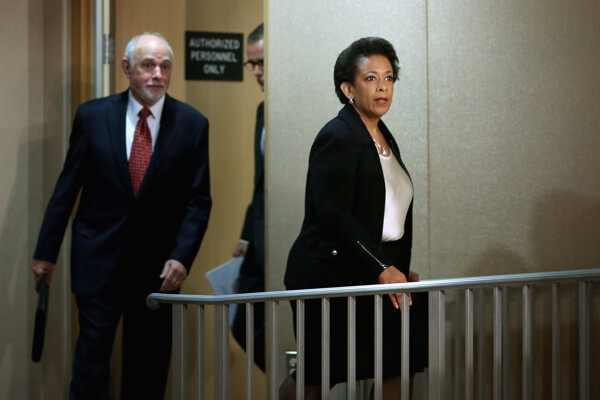