Vox Sentences: 34 million cars have airbags that can explode and fling metal at your face

Share All sharing options for: Vox Sentences: 34 million cars have airbags that can explode and fling metal at your face

The biggest recall in American history 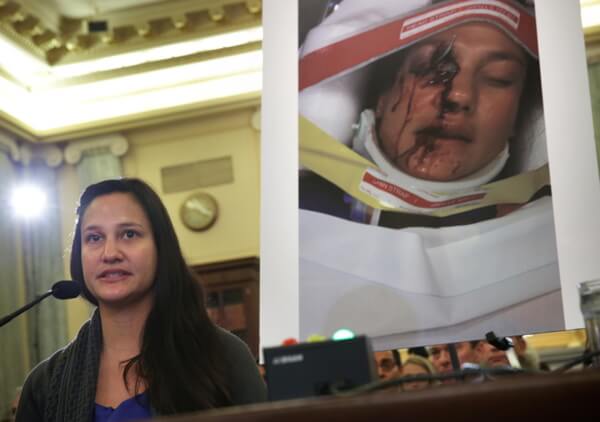 Stephanie Erdman, who was injured by a defective Takata airbag (as seen in the photo next to her), testifies before the Senate Commerce, Science and Transportation Committee on November 20, 2014. (Alex Wong/Getty Images)

Fifteen dollars and whaddaya get 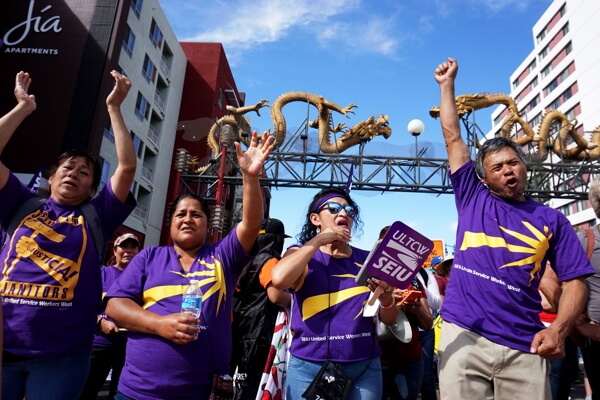 SEIU members march for a minimum wage increase, among other things, on May Day, 2015 in Los Angeles. (Sandy Huffaker/Getty Images)

Here we go, once again, with the email 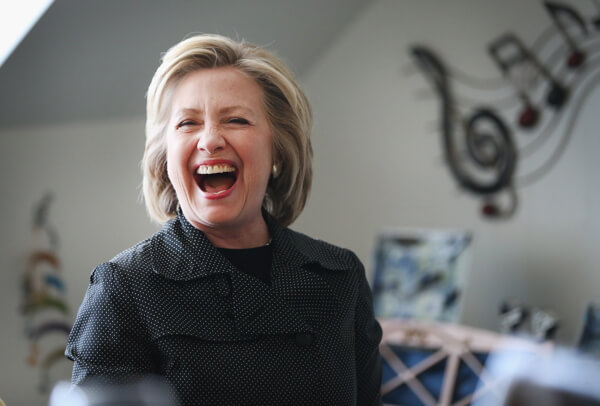 Hillary Clinton visits Laree's The Shoppe of Favorites store on May 19, 2015 in Independence, Iowa, makes the world's most amazing face. (Scott Olson/Getty Images)