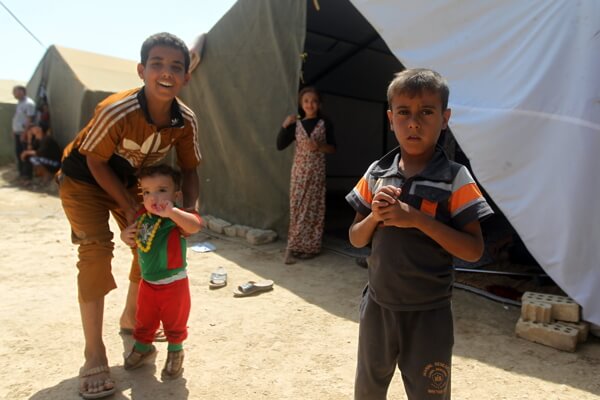 Iraqi children, who fled with their families the city of Ramadi after it was seized by ISIS, gather outside tents at a camp housing displaced families on May 18, 2015 in Bzeibez. (AFP/Ahmad al-Rubaye)

If I had a rocket launcher… 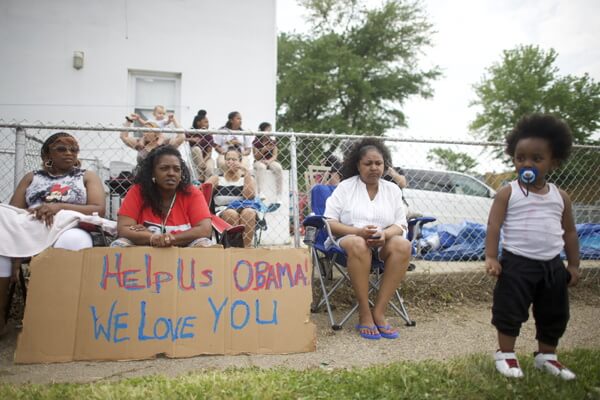