"The first step on a long road" 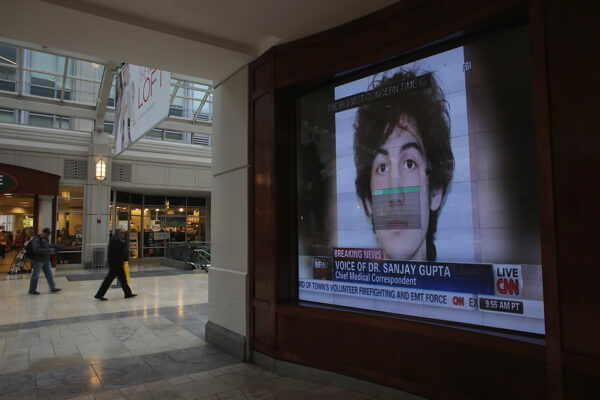 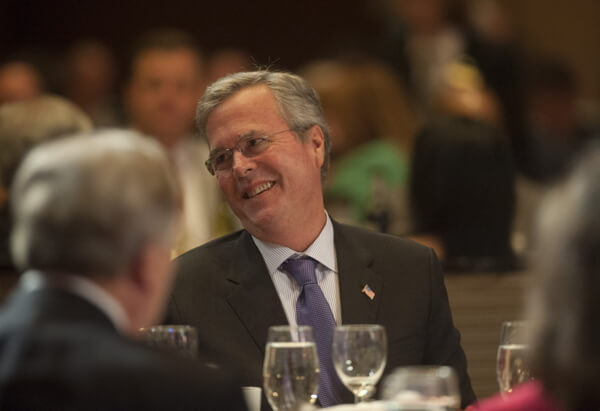