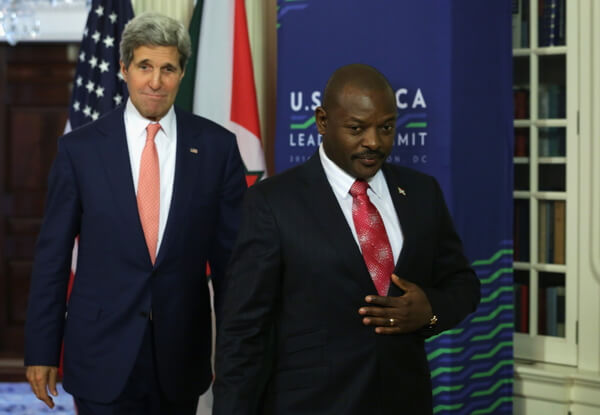 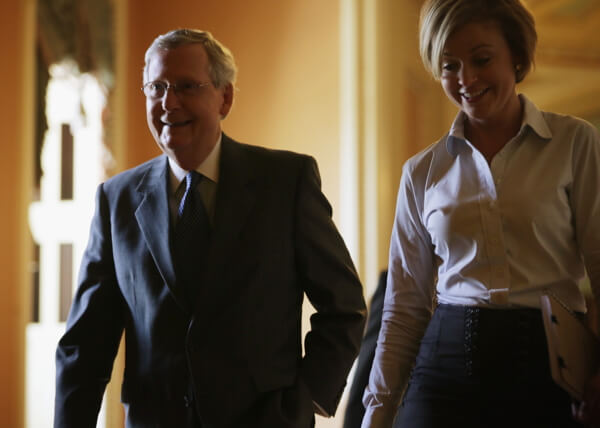 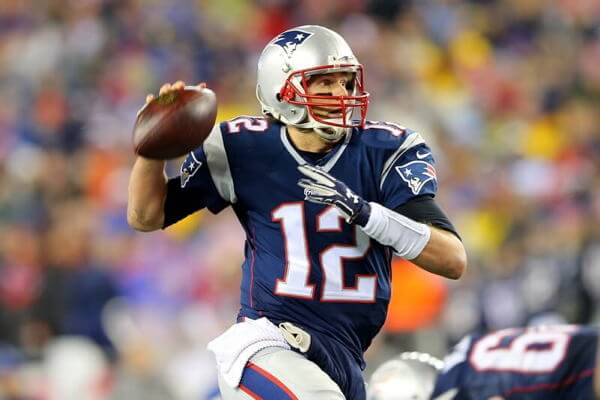 Tom Brady with a (underinflated?) ball while playing the Indianapolis Colts in the 2015 AFC Championship Game on January 18, 2015. (Elsa/Getty Images)