Vox Sentences: The saddest part of Amtrak's derailment is it was probably preventable

Share All sharing options for: Vox Sentences: The saddest part of Amtrak's derailment is it was probably preventable 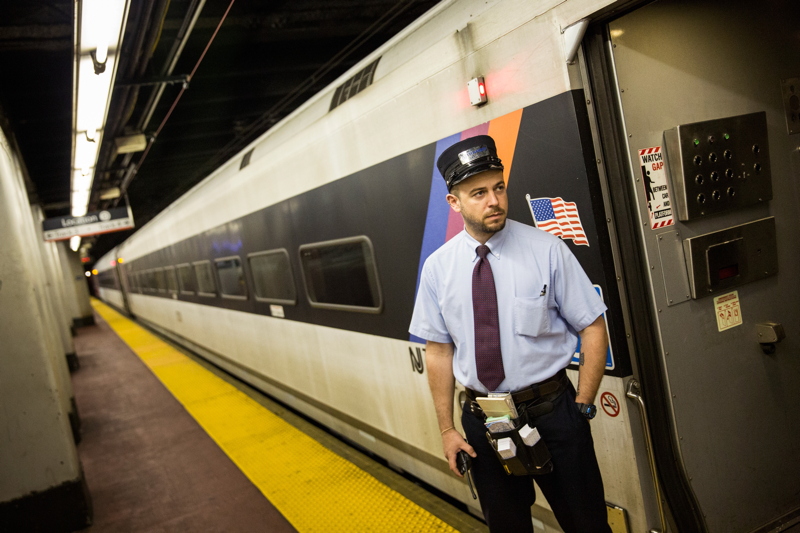 John Nagle, a NJ Transit conductor, waits for passengers to board at Penn Station; the crash forced train service to be suspended between New York, Philadelphia and Washington DC, causing commuters to use NJ Transit. (Andrew Burton/Getty Images) 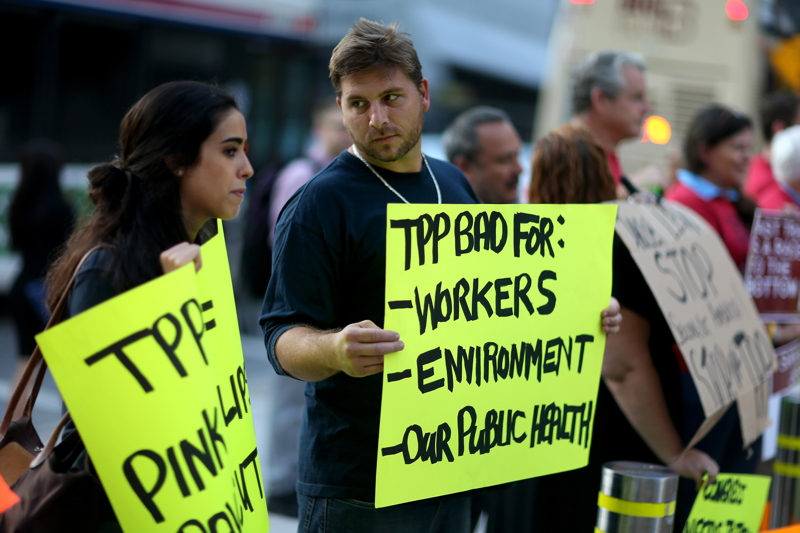 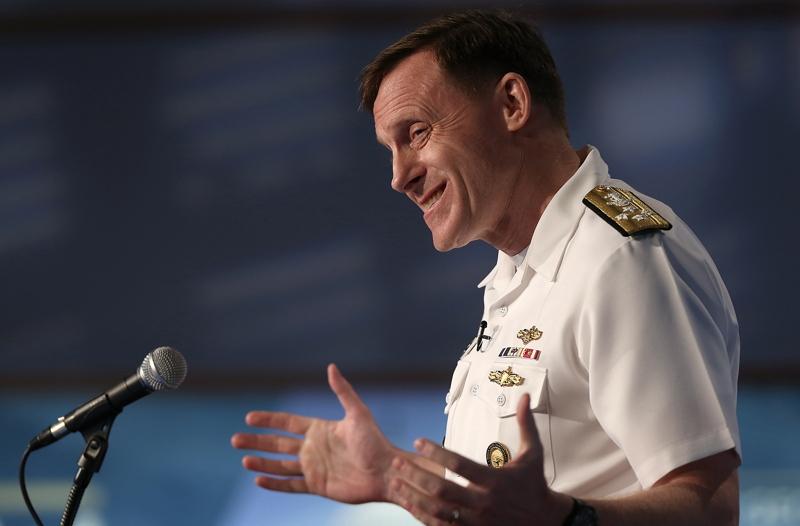