Vox Sentences: Obama gets one (1) Democrat to back him up on trade

Share All sharing options for: Vox Sentences: Obama gets one (1) Democrat to back him up on trade 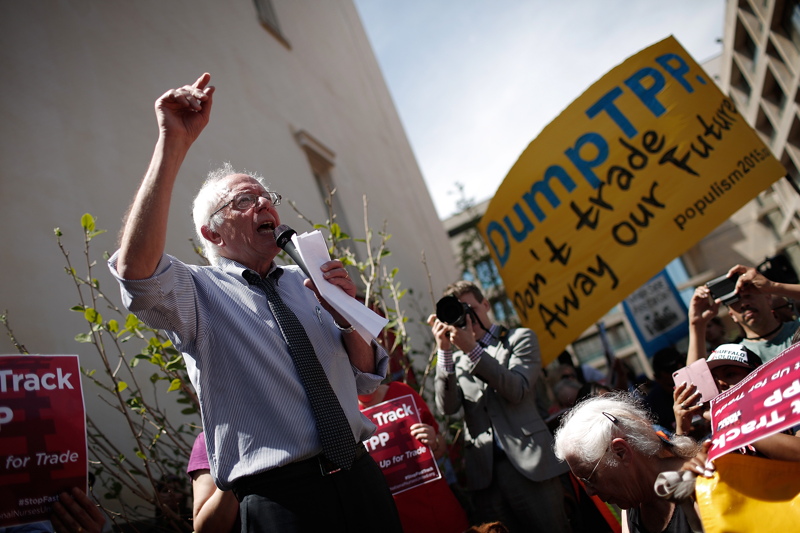 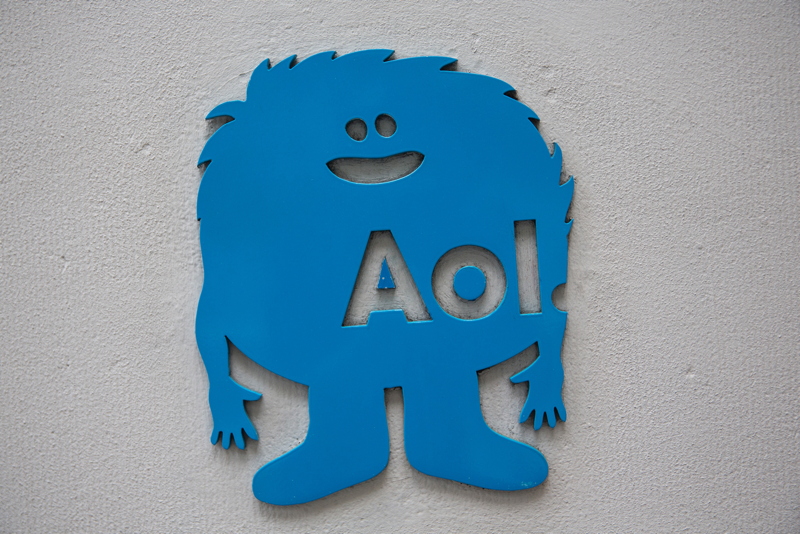 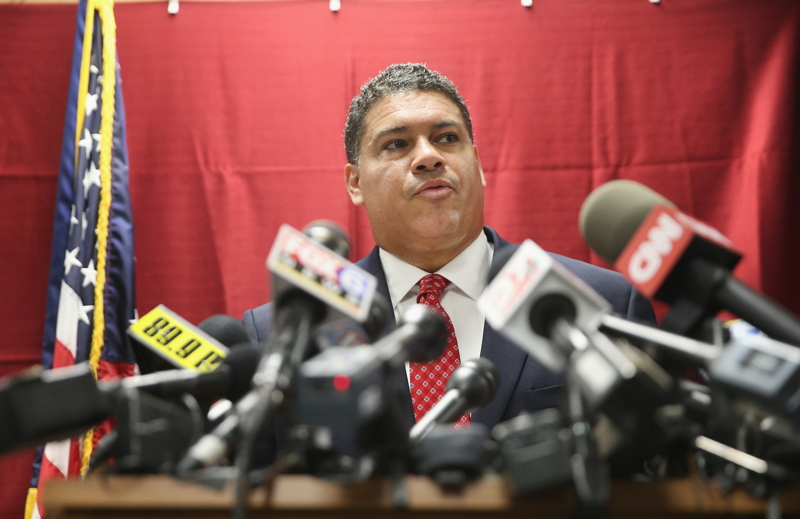