Share All sharing options for: Vox Sentences: Is the administration's Osama bin Laden story a lie? 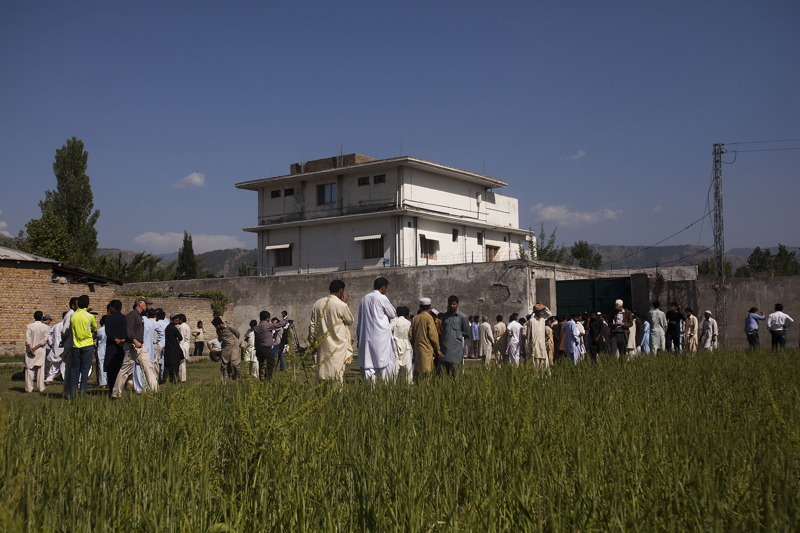 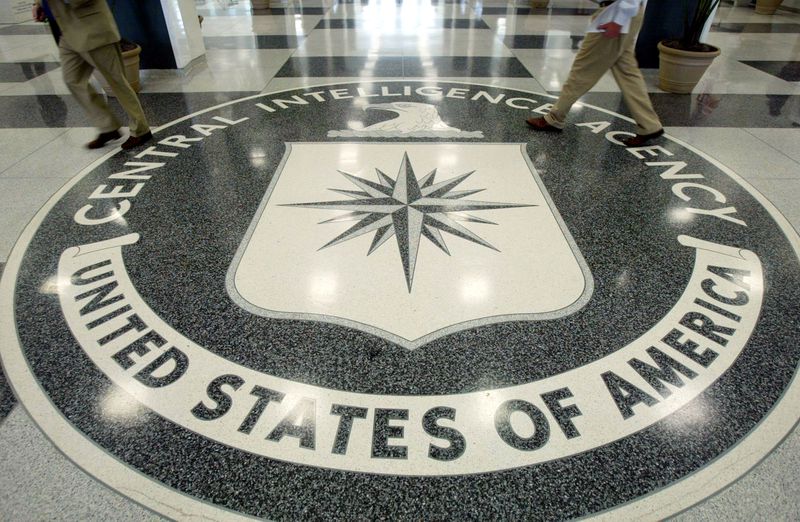 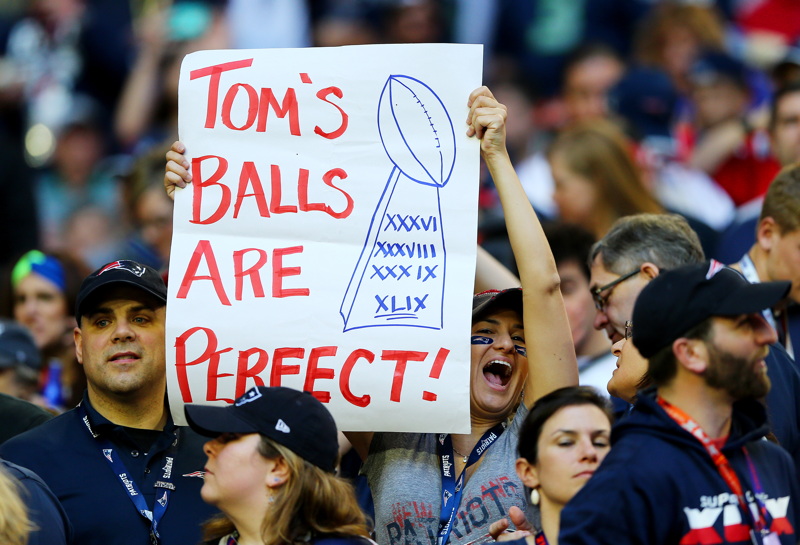