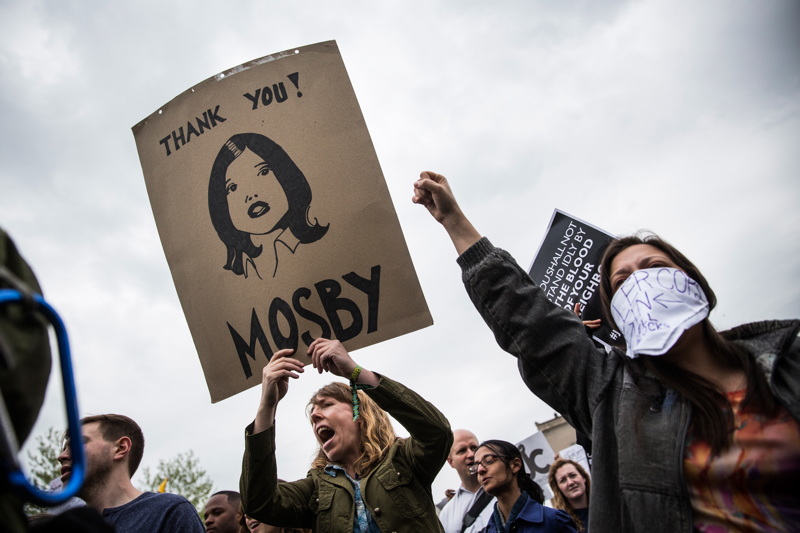 When's the last time you saw a demonstrator with a sign thanking a prosecutor? (Andrew Burton/Getty Images)

2. Time for some indictments in Fort Lee 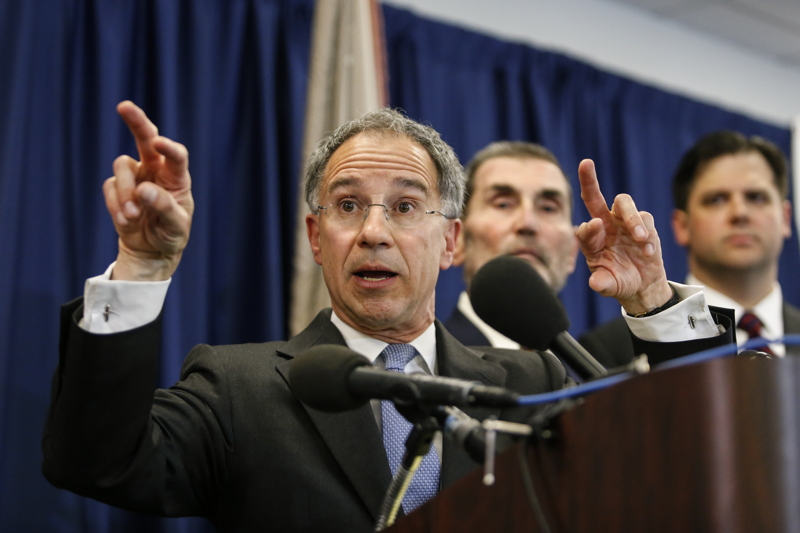 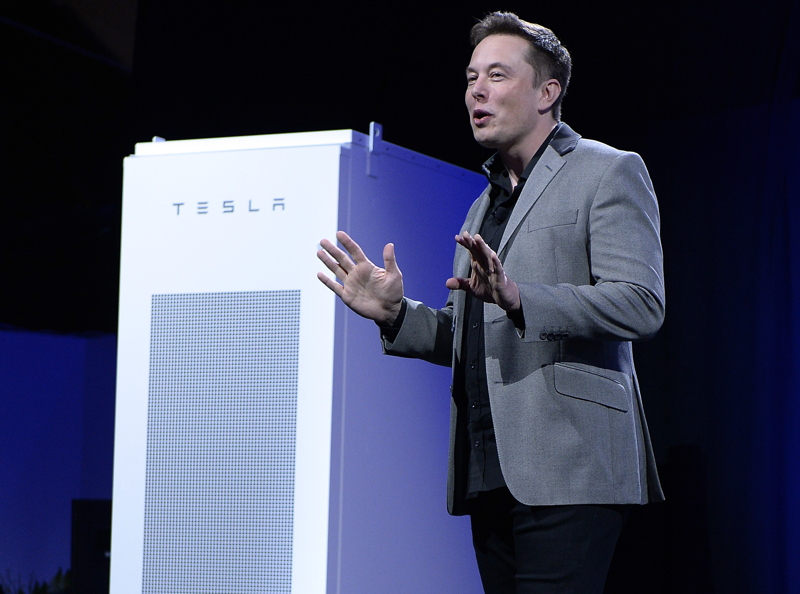