Vox Sentences: Dzhokhar Tsarnaev is guilty of 17 capital crimes. Will he die for it?

Share All sharing options for: Vox Sentences: Dzhokhar Tsarnaev is guilty of 17 capital crimes. Will he die for it? 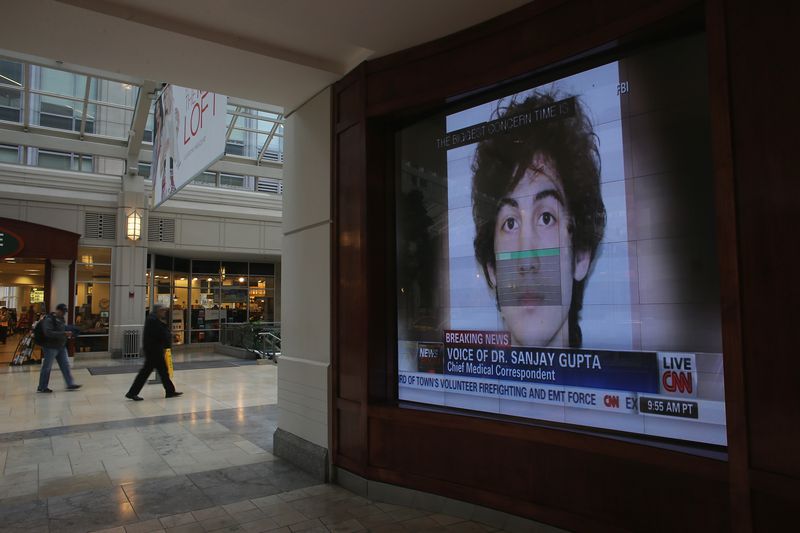 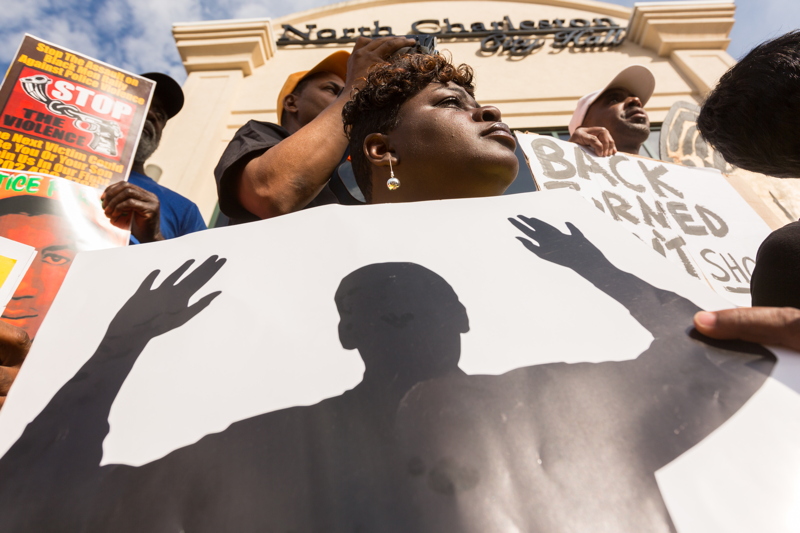 A rally to protest the death of Walter Scott on April 8, 2015, in North Charleston, South Carolina. (Richard Ellis/Getty Images)

3. No country for old war criminals 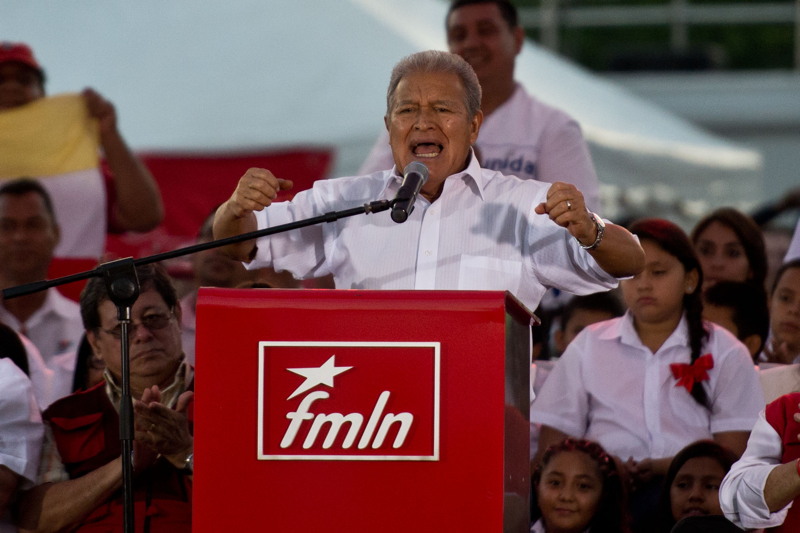 How are floods and droughts happening at the same time?

Where in the world are Russians going to avoid sanctions?

What we know, and what we don’t know, about the FBI’s raid on Donald Trump