Vox Sentences: Will Rand Paul change the Republican party — or will it change him?

Share All sharing options for: Vox Sentences: Will Rand Paul change the Republican party — or will it change him? 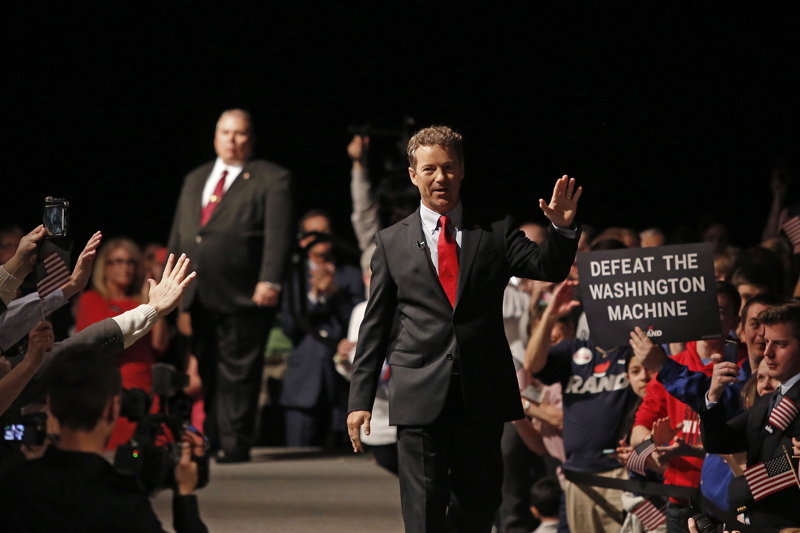 Sen. Rand Paul (R-KY) waves to supporters after taking the stage to announce his candidacy for the Republican presidential nomination at the Galt House Hotel on April 7, 2015, in Louisville, Kentucky. (Luke Sharrett/Getty Images) 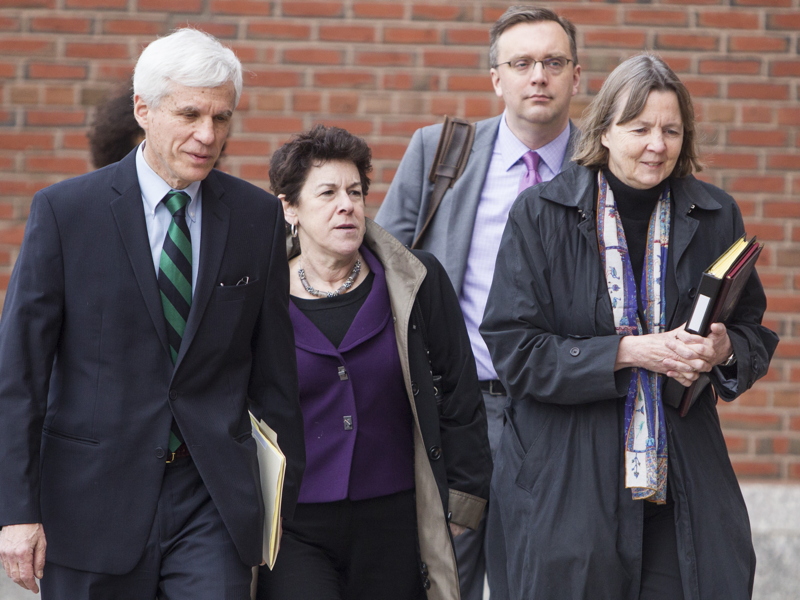 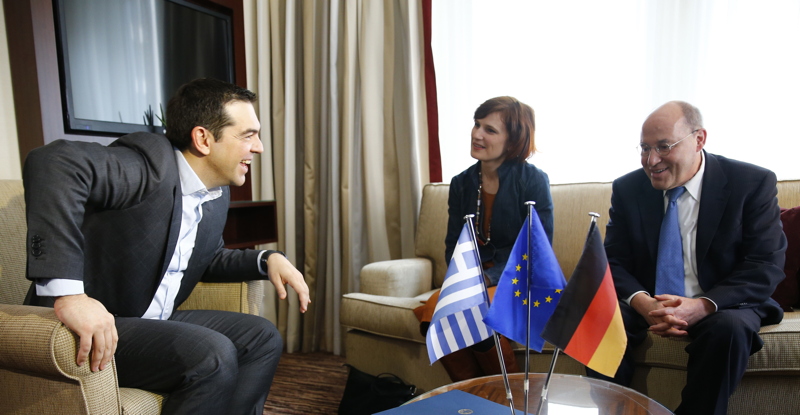 Why Covid is always one step ahead of the US response

The world has moved on from Colleyville. American Jews can’t.