Vox Sentences: How Rolling Stone got UVA so wrong

Share All sharing options for: Vox Sentences: How Rolling Stone got UVA so wrong

1. "Journalism about a failure of journalism" 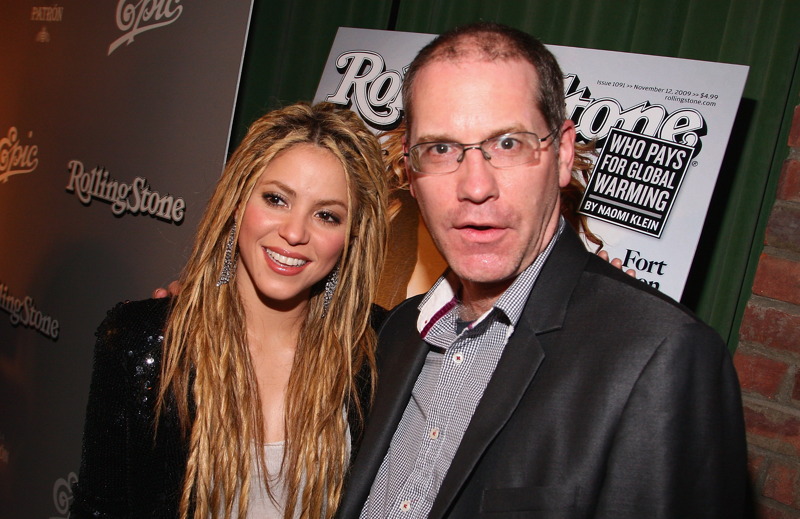 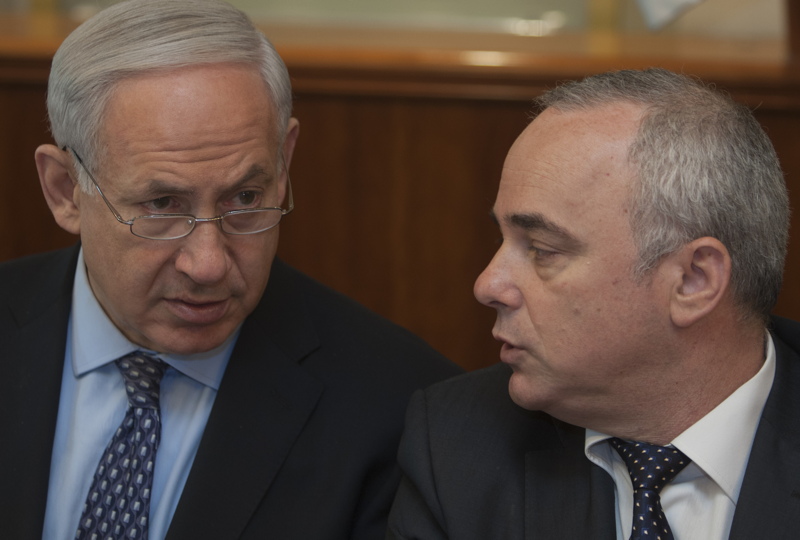 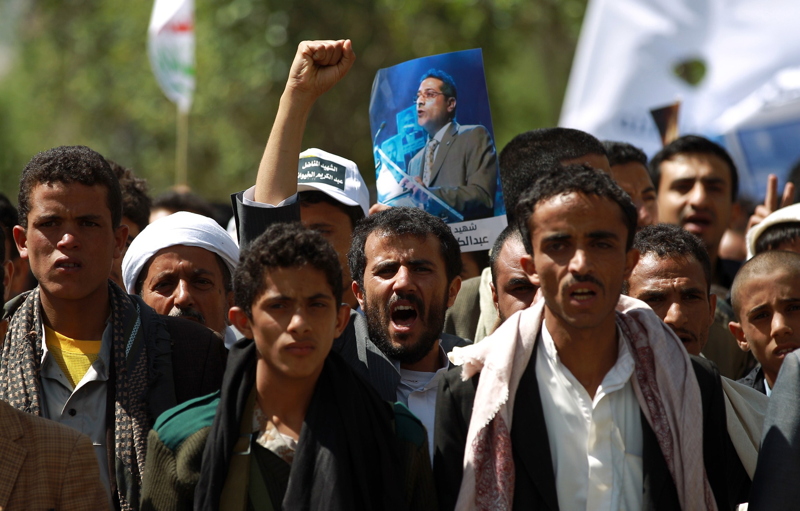 Yemeni mourners attend the funeral of award-winning journalist Abdul Karim al-Khiwani, who had become top official of the Shia Houthi militia, on March 24, 2015, in the capital Sanaa. (Mohammed Huwais/AFP/Getty Images)

The US declared victory over polio in 1979. Now, it’s here again.