Share All sharing options for: Vox Sentences: Ready for Bernie

1. The socialist with the most-cialist 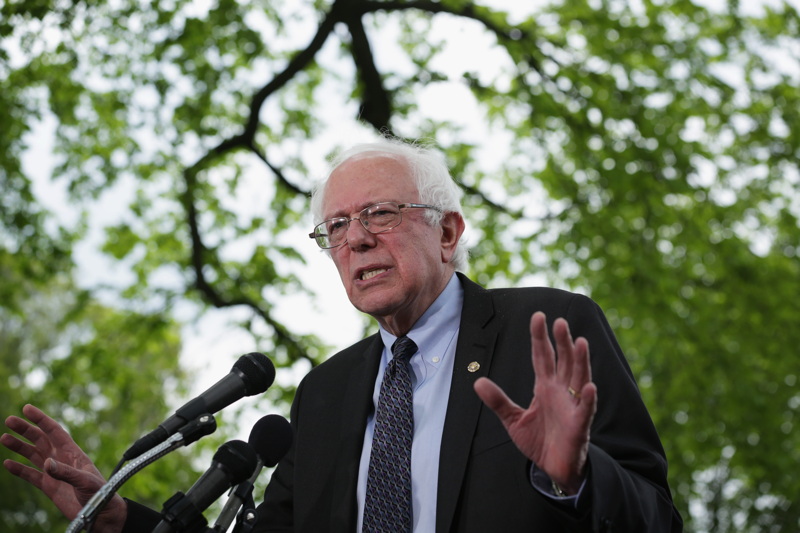 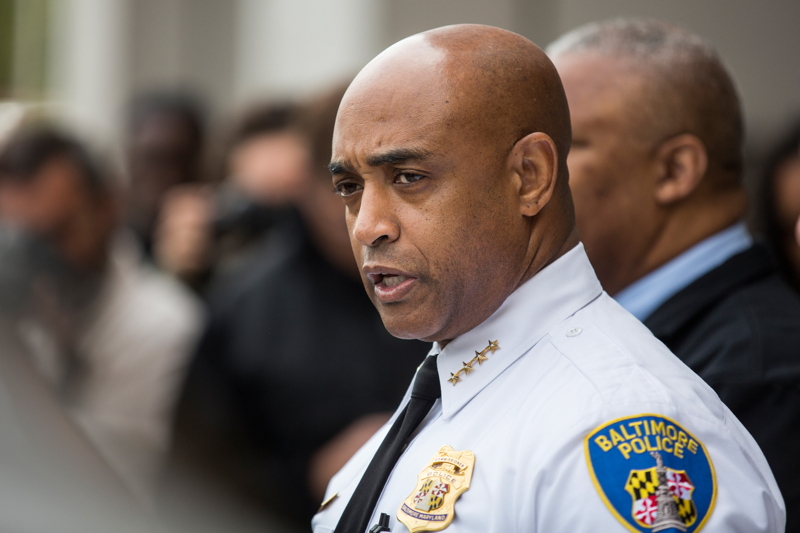 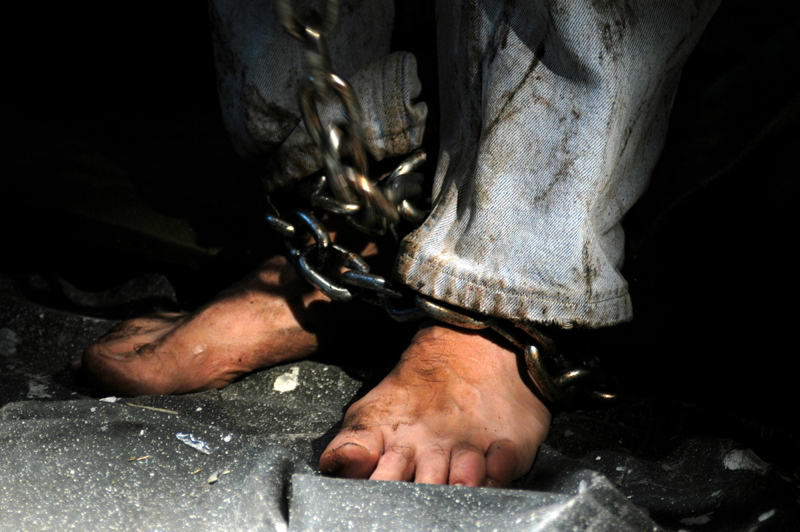