Vox Sentences: The fallout from the Iran deal

Share All sharing options for: Vox Sentences: The fallout from the Iran deal 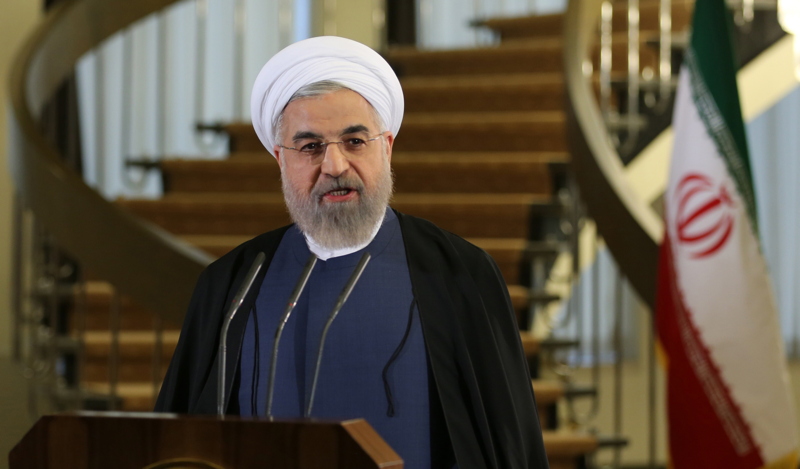 Iranian President Hassan Rouhani talks about the nuclear deal at a press conference in Tehran on April 3, 2015. (Atta Kenare/AFP/Getty Images) 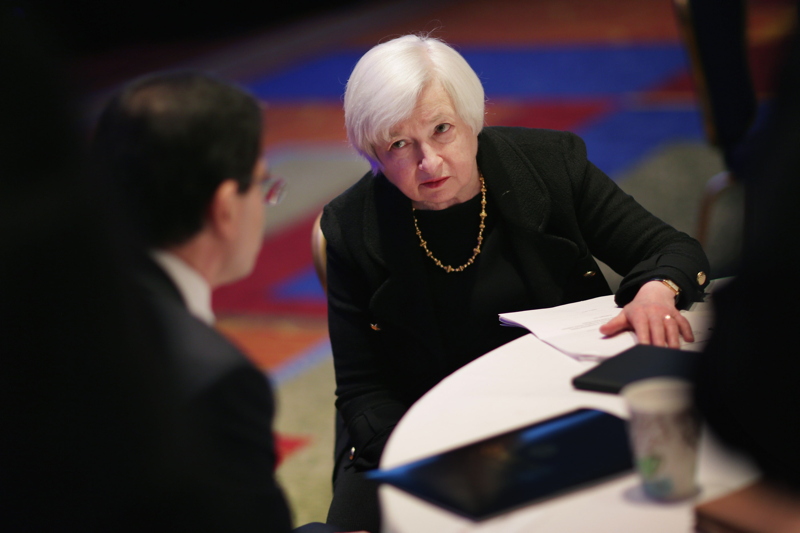 Federal Reserve Bank Board Chairwoman Janet Yellen gets her head in the game. (Chip Somodevilla/Getty Images) 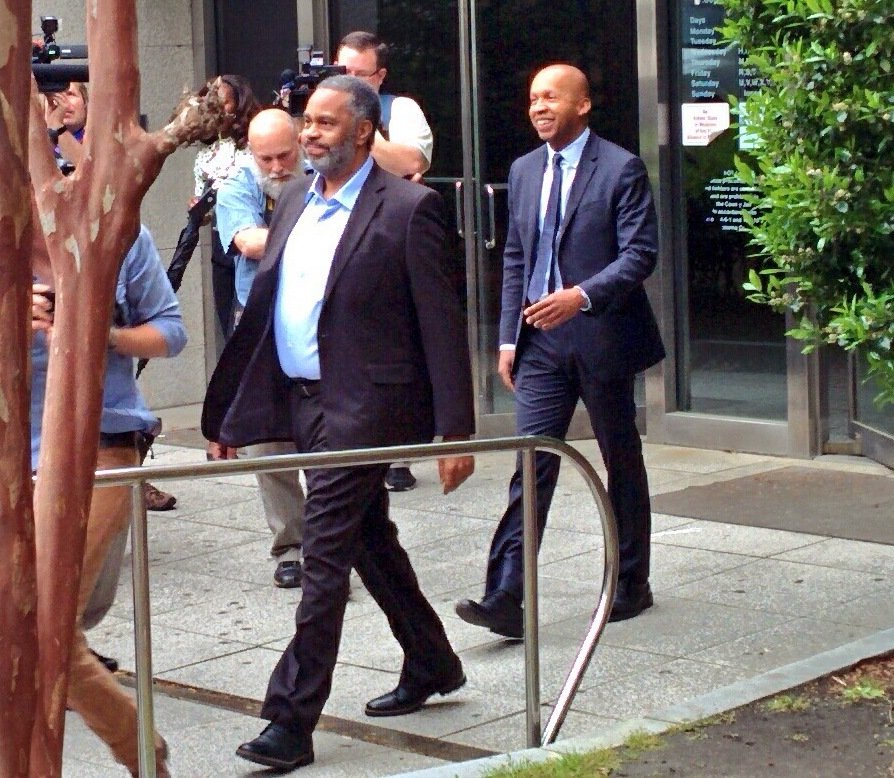