1. "For every tragedy caught on tape, there surely have been many more that remained invisible." 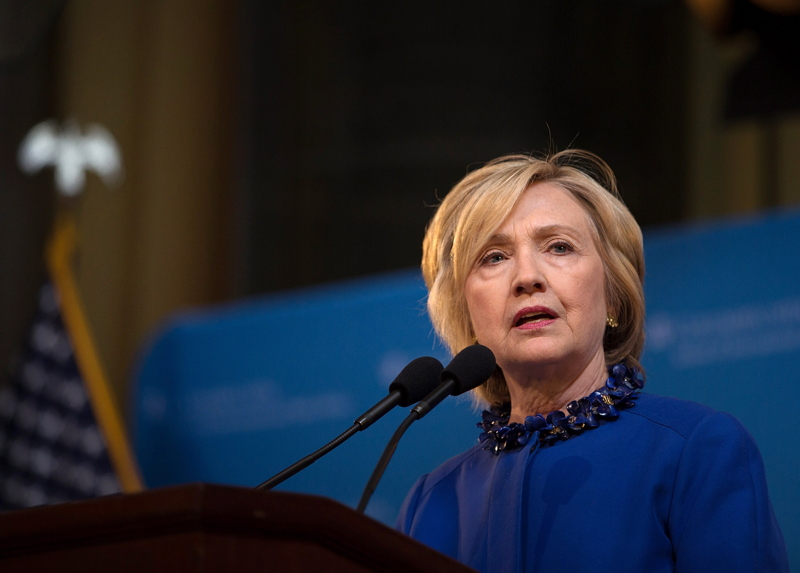 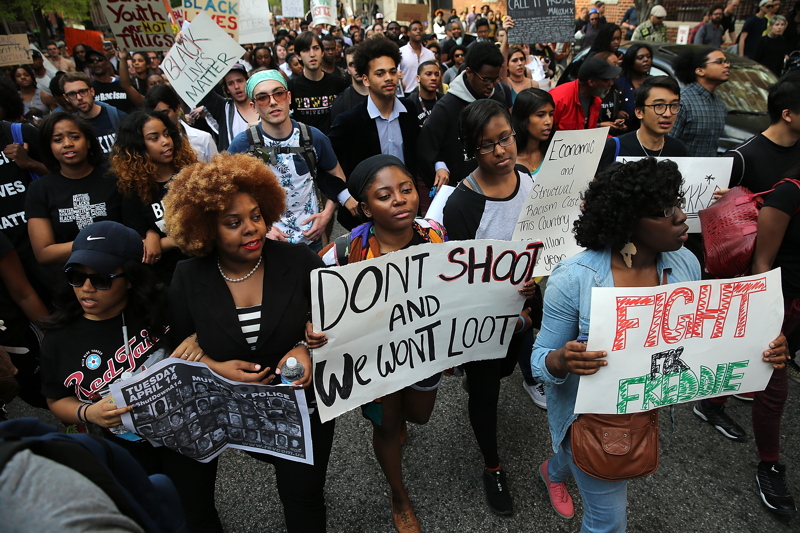 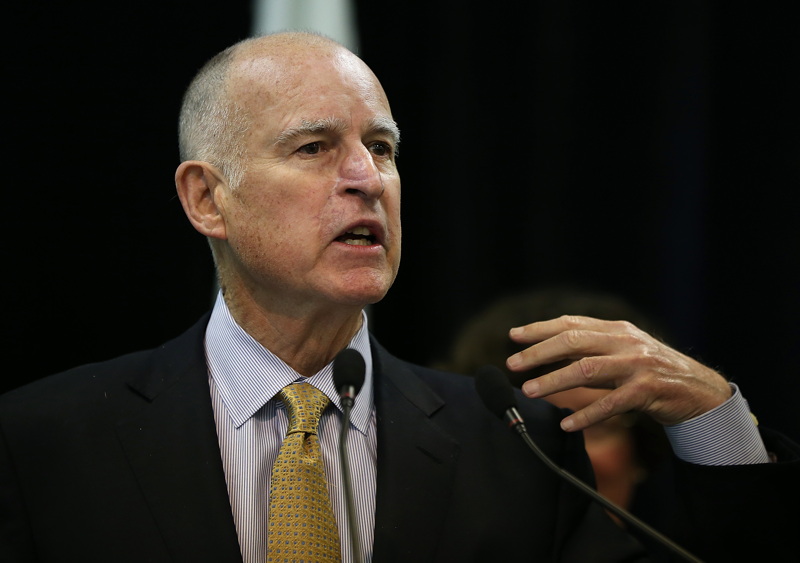