Share All sharing options for: Vox Sentences: The National Guard arrives in Baltimore

1. Troops in the streets 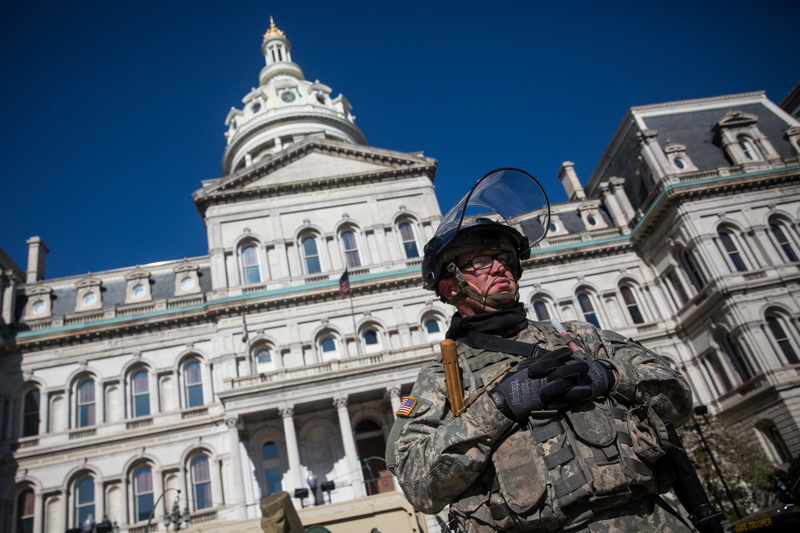 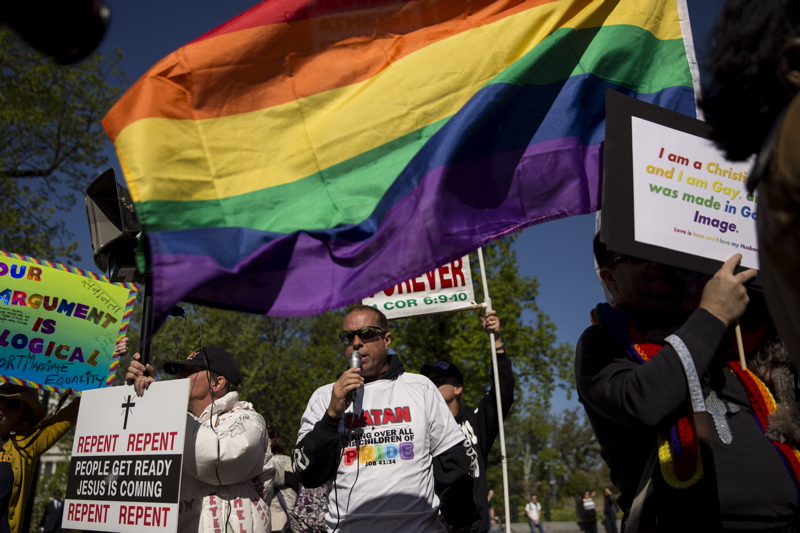 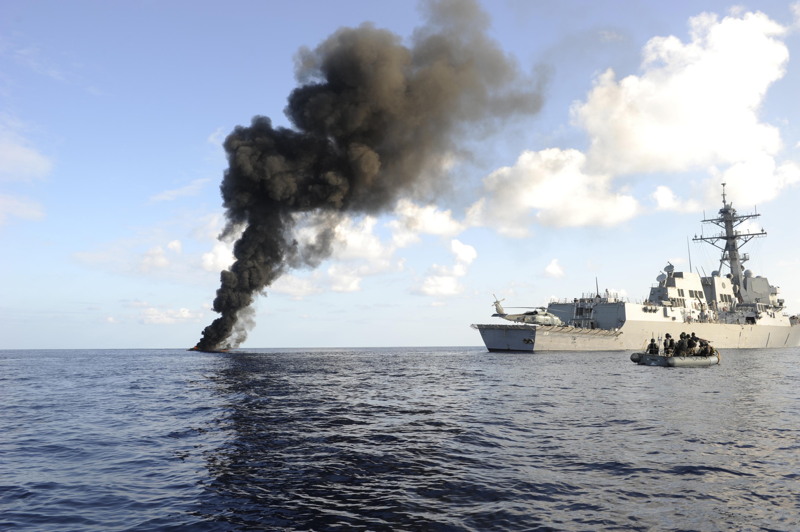