Share All sharing options for: Vox Sentences: The horrific damage of Nepal's earthquake 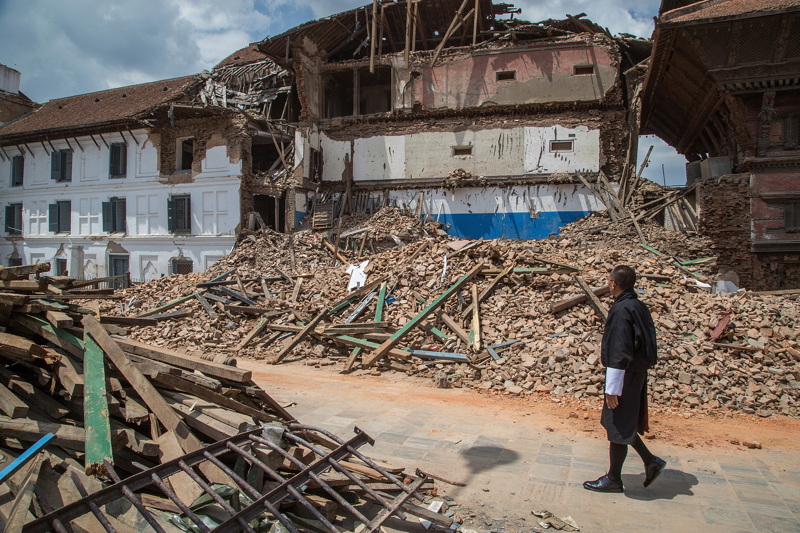 2. It's Baltimore, gentlemen. The gods will not save you. 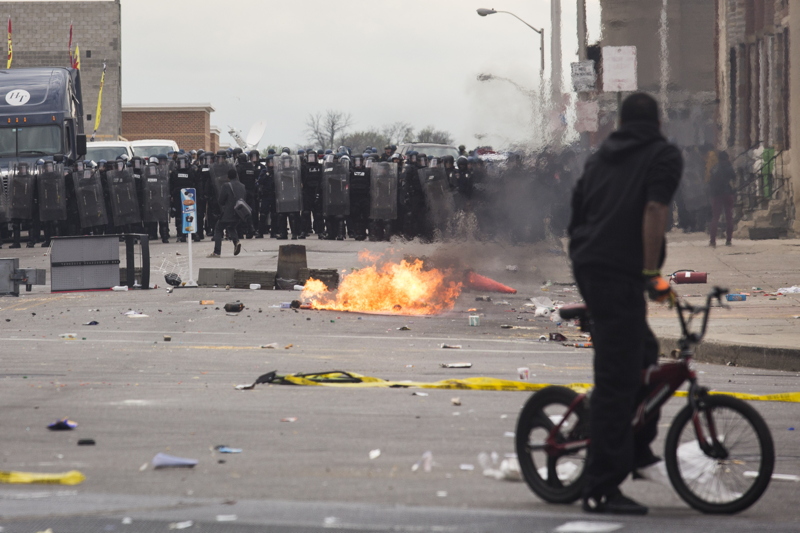 With Baltimore Police officers in riot gear lining the street, a man stands at the corner of Pennsylvania Avenue and North Avenue , April 27, 2015, in Baltimore, Maryland. (Drew Angerer/Getty Images)

3. Equal protection under the law 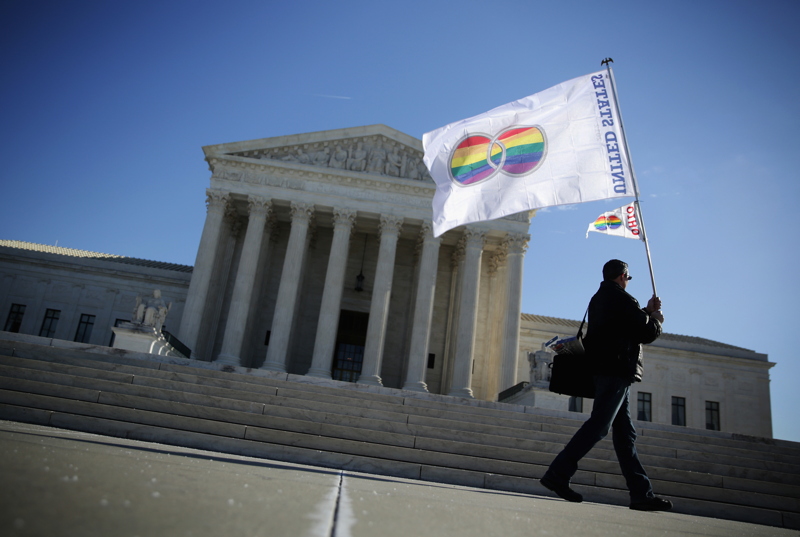