Share All sharing options for: Vox Sentences: 100 years since the Armenian genocide began 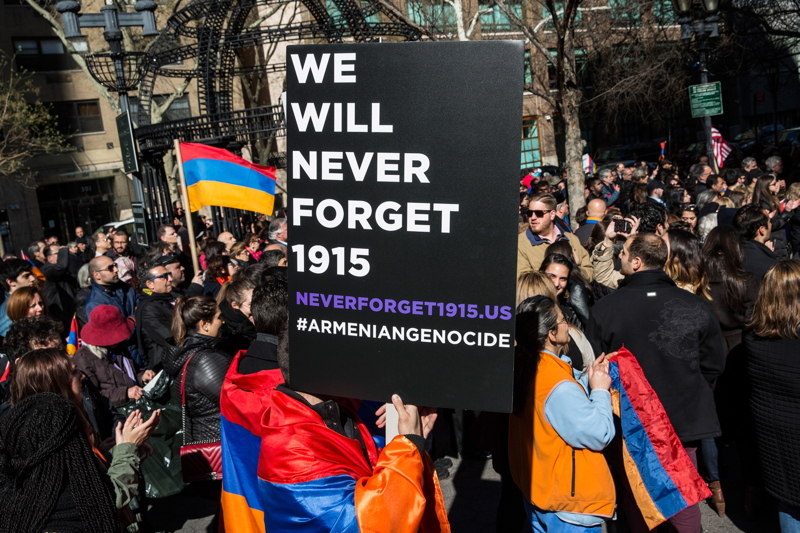 The US monkeypox response is failing queer men