Vox Sentences: US drones have killed hundreds of civilians. One of the latest is American.

Share All sharing options for: Vox Sentences: US drones have killed hundreds of civilians. One of the latest is American. 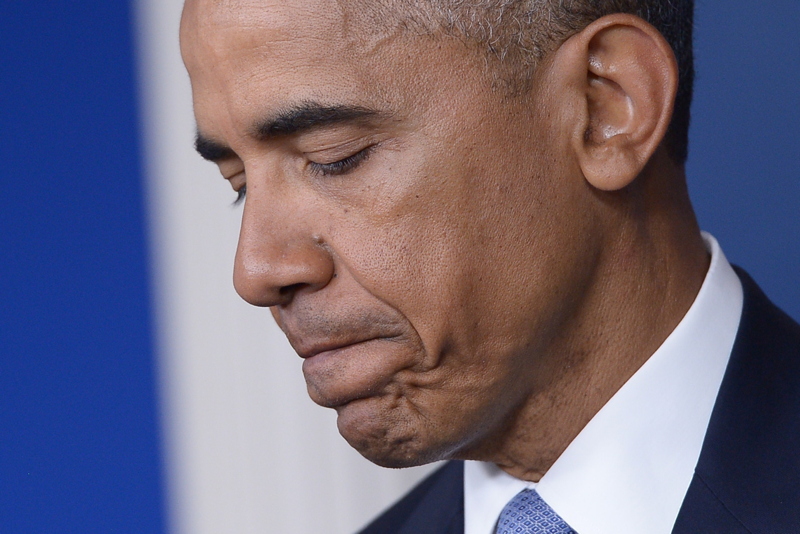 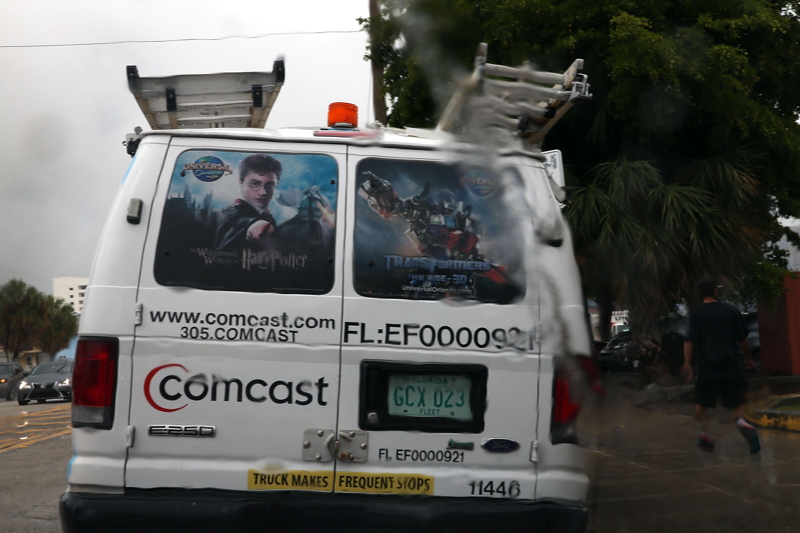 Looks like this Comcast van hit a speed bump, huh? Get it? Metaphors. (Joe Raedle/Getty Images) 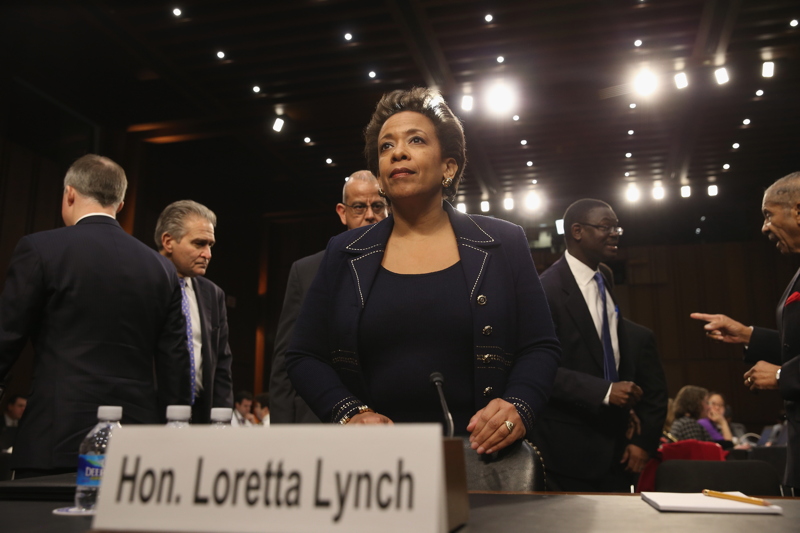 Lynch arrives for her confirmation hearing at the Senate Judiciary Committee on January 28, 2015. (Mark Wilson/Getty Images)