The real side effect of a gluten-free diet: scientific illiteracy

Share All sharing options for: The real side effect of a gluten-free diet: scientific illiteracy

Walk into any grocery store or coffee shop and you'll find gluten-free muffins, gluten-free chips, and gluten-free bread. Gluten has replaced fat as the ingredient we love to shun.

The Gluten Lie by A. J. Levinovitz

And yet, scientists can't find any good evidence to support this fad. Gluten is a protein composite that gives shape to grains like wheat, rye, and barley. And it's true that a very small fraction of people have celiac disease, a real medical condition that causes their bodies to violently reject gluten. But that's only a small fraction of people, and it's not enough to explain the craze. The rest of us are going gluten-free without any real scientific basis for doing so.

It's exactly because the gluten-free diet has surged in popularity recently, despite the science, that Alan Jay Levinovitz, a professor of philosophy and religion at James Madison University, became fascinated by it. I talked to him about his new book, The Gluten Lie, to better understand why we've gone against this grain to the tune of more than $10 billion this year.

Julia Belluz: You are an academic specializing in Chinese philosophy and religion. Why did you end up looking at diet?

Alan Jay Levinovitz: The most famous myth in the world is the dietary fall from grace. Adam and Eve go into the garden, eat the wrong food, and become mortal. So it makes sense to us intuitively that everything that’s wrong with us can be traced to a mistake we make with that we eat.

These myths are based on really powerful narratives, stories about how we construct our identities. So throwing facts at a narrative of paradise past isn’t going to do anything. It’s not established on facts to begin with. You have to deconstruct the narrative. Facts are great, but if you don’t acknowledge the power of the narrative you have to throw up your hands in frustration.

JB: How did the gluten-free narrative become the dominant one in diet now?

One of the things you need for a good diet narrative is to suggest that foods you must avoid are not just high in calories but are wrong, bad. Gluten fit that narrative well.

JB: But was there a tipping point? Because it seemed like overnight, gluten-free products were in stores everywhere.

AJL: It was slow and steady progress. [Alternative medicine proponent] Joe Mercola started talking about evils of gluten pretty early on. Jenny McCarthy started talking about it in the early 2000s. The book Dangerous Grains came out in 2002. This was a solid 12 years before Wheat Belly and Grain Brain [two popular books that promoted the gluten-free way].

The success of Wheat Belly really played up this narrative of a fallen present — that we now have [genetically modified] "Frankenwheat." William Davis [the author of Wheat Belly] is a master of the idea that there are all these engineered foods making us sick. That book appealed to these timeless myths and won over the general public.

These themes recur again and again. They are appealing to the same myth: there are a lot of mysterious [health] conditions we don’t understand, and it must be that there’s something wrong with our conventional diet. They come up with this idea of a past before agriculture where everyone was happy because they avoided eating grains. 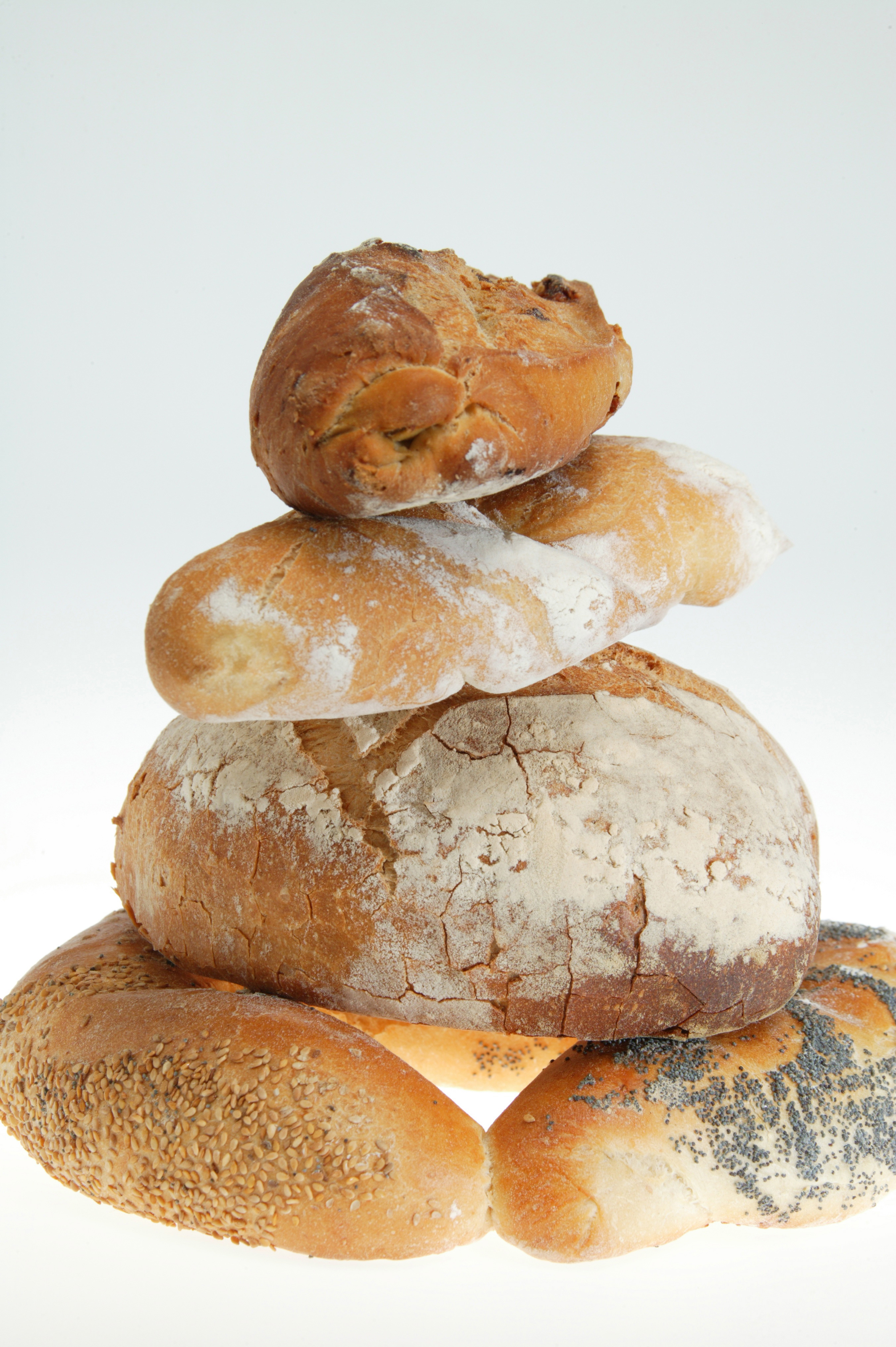 JB: What’s the potential fallout from our obsession with gluten-free?

AJL: The biggest danger is that the kinds of rationales that people like William Davis [author of Wheat Belly] and David Perlmutter [author of The Grain Brain] contribute to scientific illiteracy.

If you read Davis or Perlmutter and go gluten-free and feel better, it makes you believe the way these men think is right. Going gluten-free might make you feel better, but [it could be] because you’re more careful about what you eat or because you're cooking at home more. In the same way, if you watch Dr. Oz and feel empowered, you think Oz actually represents science. That is a real danger because it’s not true.

JB: So what do real scientists say about the health benefits of a gluten-free diet?

AJK: The real scientists, people who are actually researching this stuff, happily admit that right now we just don't know. The state of science right now, as best we know is this: the vast majority of people who think they react to gluten don’t. That much we can be sure of. There may be a small segment of the population sensitive to gluten and who don’t have celiac disease, and only time will tell if that really is something. That’s where we are right now.