Vox Sentences: "You down with TPP? Yeah you know me" - Senate Finance Committee

Share All sharing options for: Vox Sentences: "You down with TPP? Yeah you know me" - Senate Finance Committee 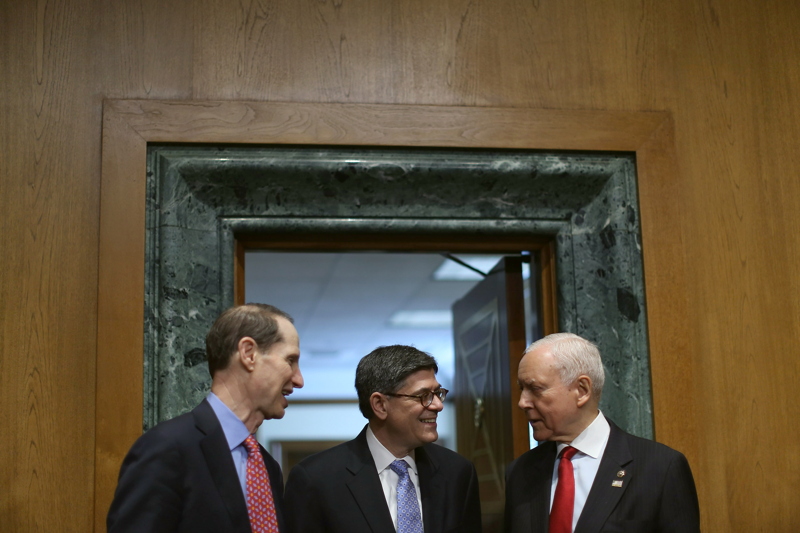 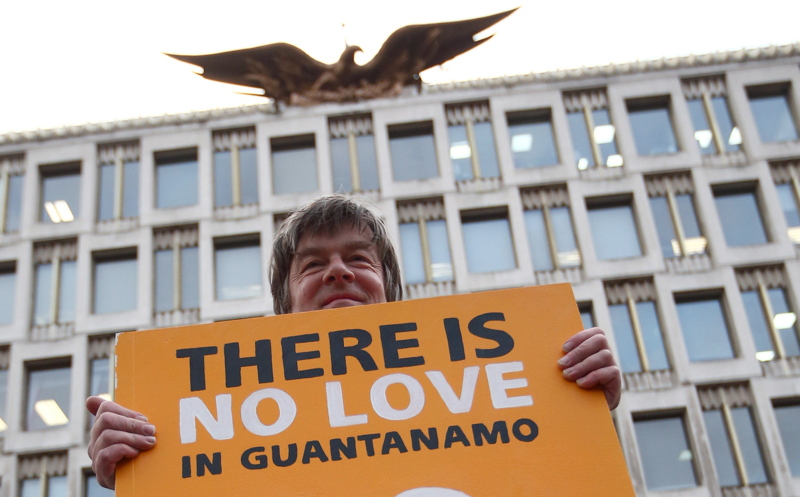