Vox Sentences: Abortions for some, face-saving bipartisan deals for others

Share All sharing options for: Vox Sentences: Abortions for some, face-saving bipartisan deals for others

1. In a sense, it's a compromise. In another, more accurate sense, Republicans won. 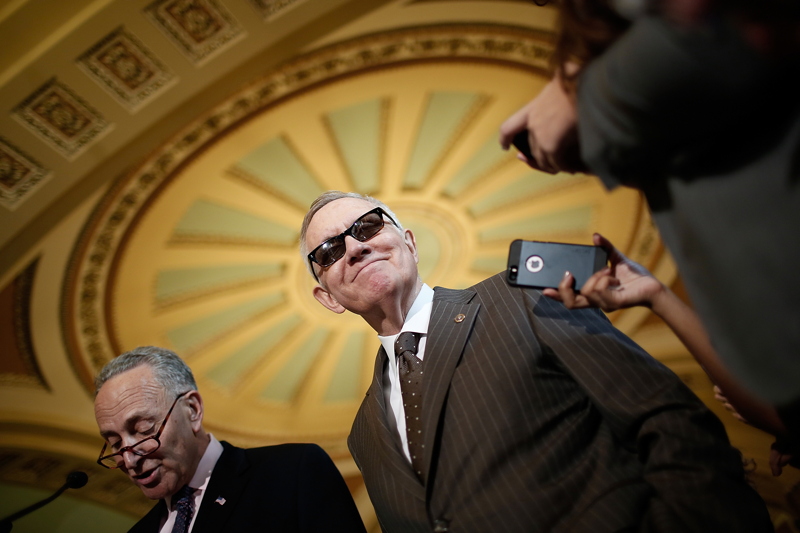 2. Saudi wishing in the Yemen 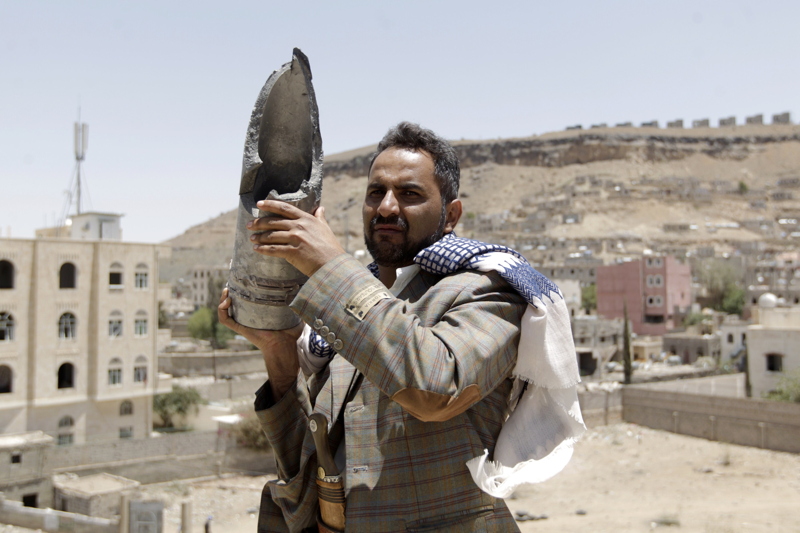 A Yemeni man poses with a shell he found in his house a day after an air strike by Saudi-led coalition warplanes on the nearby base on Fajj Attan hill on April 21, 2015, in the capital Sanaa. (MOHAMMED Huwais/AFP/Getty Images) 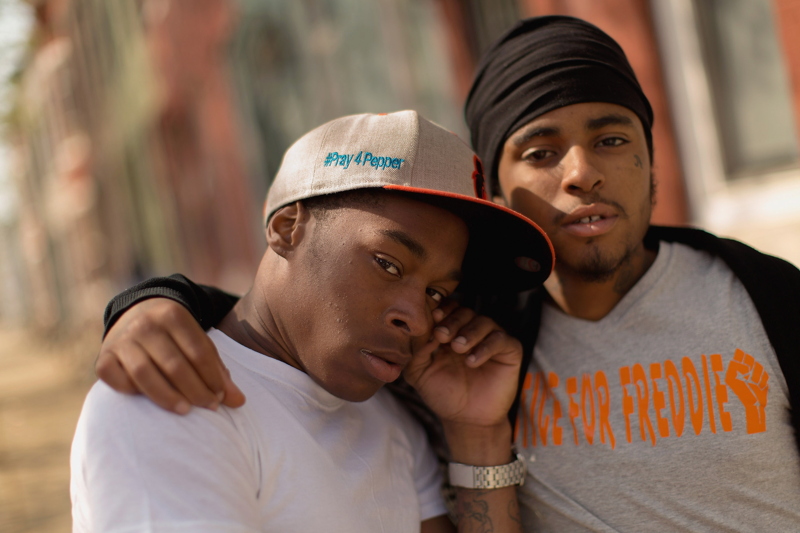 Young men show their support for Freddie Gray (whose nickname was "Pepper") by wearing clothes printed with "#Pray4Pepper" and "#JusticeForFreddie" in the Sandtown neighborhood where April 21, 2015, in Baltimore, Maryland. (Chip Somodevilla/Getty Images)