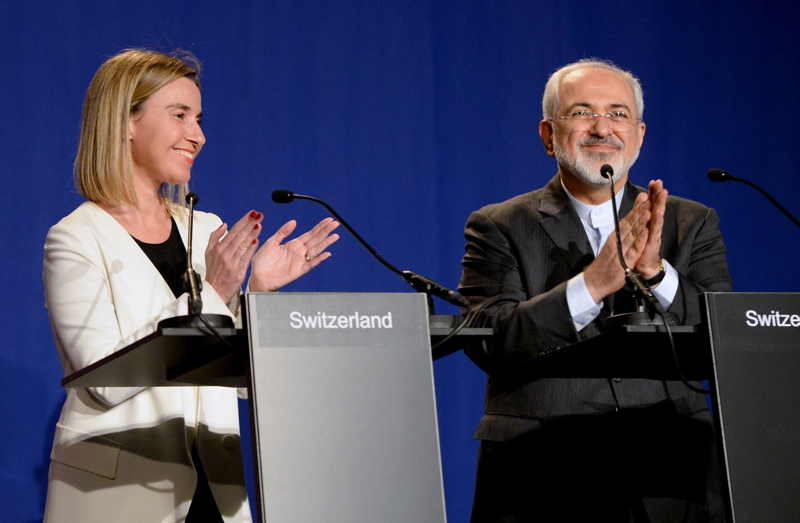 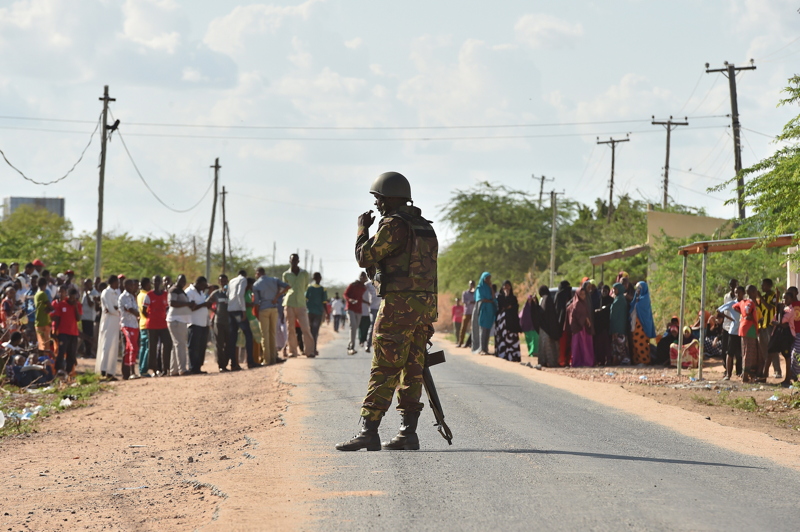 3. No marijuana churches for you 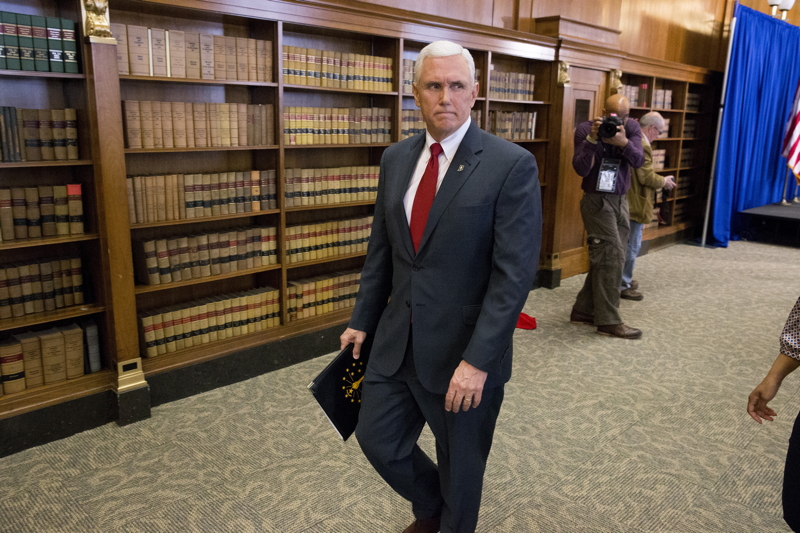