Welcome to Vox Sentences, our news bulletin breaking down the day's biggest stories.

1. TPP gets on the fast track 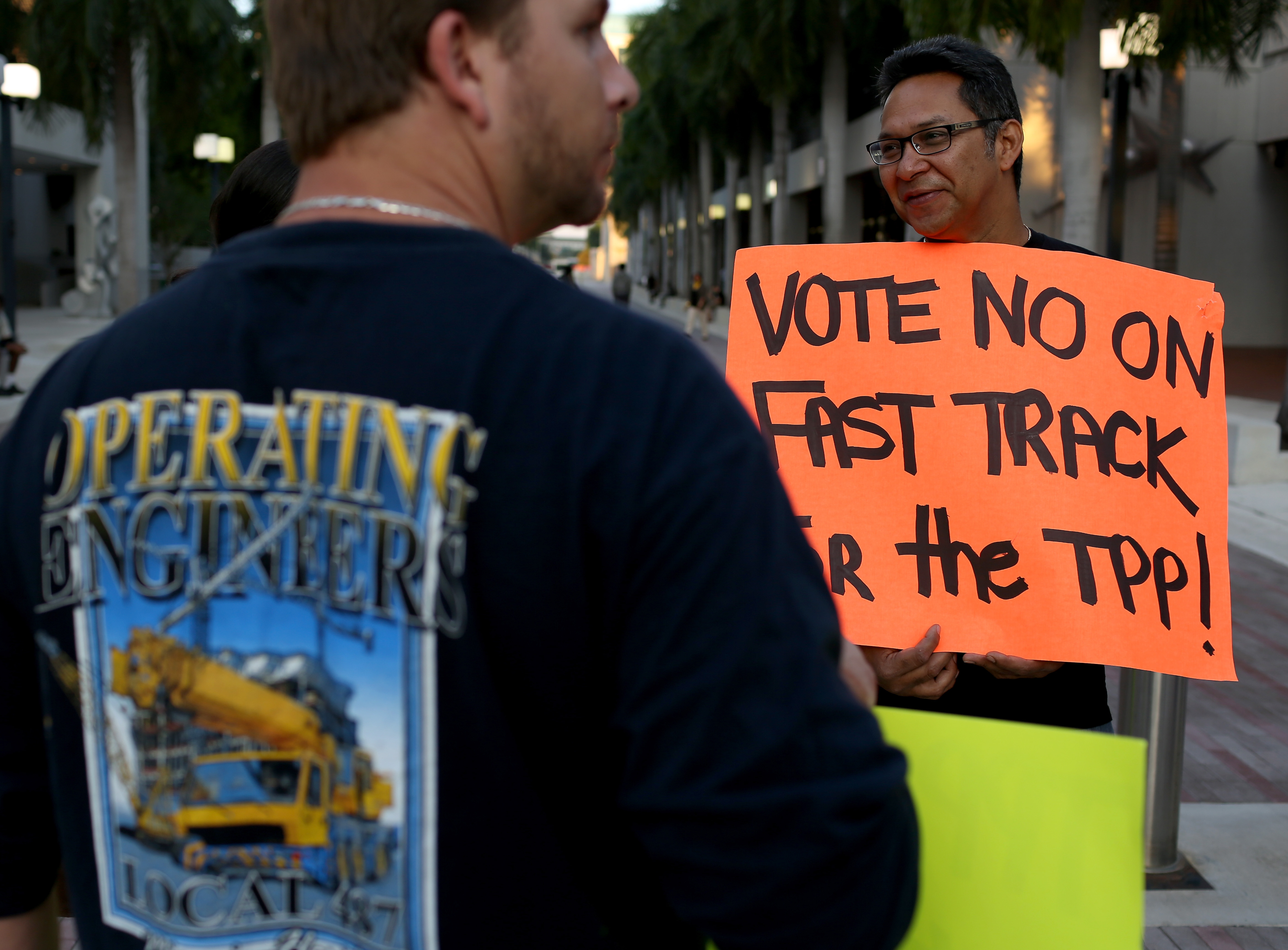 2. Why everyone is freaking out about the new Star Wars teaser 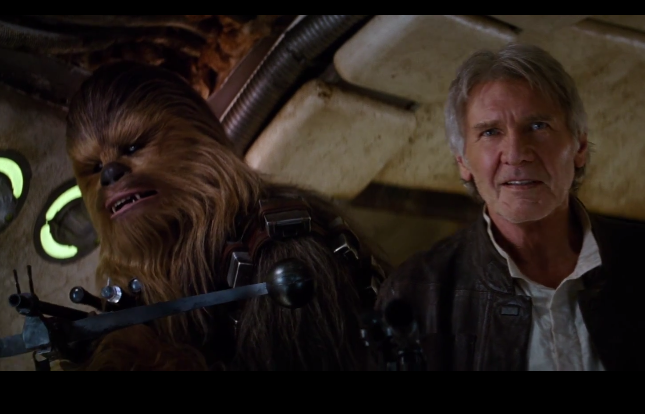 Could a universal Covid-19 vaccine defeat every variant?