Psylocke, Nightcrawler, and Archangel, the mutants of X-Men: Apocalypse, explained

Share All sharing options for: Psylocke, Nightcrawler, and Archangel, the mutants of X-Men: Apocalypse, explained

While the world awaits the premiere of Avengers: Age of Ultron, another group of Marvel superheroes is making some noise. Slowly and steadily, the powers behind Fox's X-Men: Apocalypse, the last film in the current X-Men: First Class trilogy, have been filling out the cast.

The buzz around Apocalypse has been high, particularly because the last two films have been very, very good. Jennifer Lawrence, James McAvoy, and Michael Fassbender have redefined the series and returned it to prominence after several years in the wilderness, following the 2006 release of X-Men: The Last Stand.

Apocalypse director Bryan Singer announced the casting of the X-Men known as Storm (Alexandra Shipp), Cyclops (Tye Sheridan), and Jean Grey (Sophie Turner) in January. And since then, the casting of popular mutants like Psylocke and Nightcrawler has been announced.

Here are the actors and actresses who will join Lawrence, McAvoy, and Fassbender for this closing chapter: 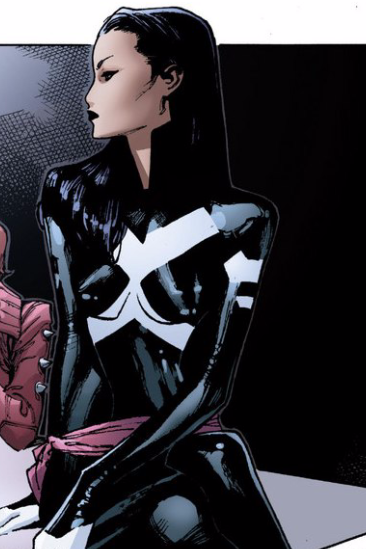 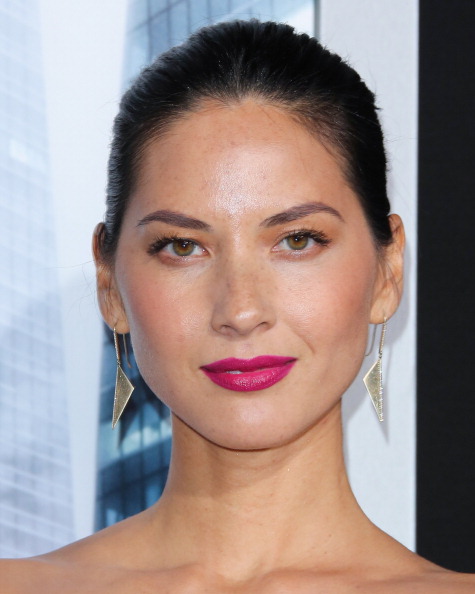 Who is Olivia Munn? Munn's claim to fame is — for better or worse — being the best thing about The Newsroom. Munn got her start as a host on G4 and a correspondent on The Daily Show.

Who is Psylocke? Marvel's comic book universe is filled with characters with wacky, complicated origin stories. And Psylocke — a.k.a. Betsy Braddock — has one of the stranger ones. The character started off as a British psychic. She was brainwashed, kidnapped, and given bionic eyes. Finally, she had her body and some of her mind swapped with a Japanese assassin named Kwannon. Since then, she's died, traveled to a different universe, and returned to the X-Men.

Her powers, like her origin story, are similarly complicated. Though she started off as a telepath, the body switch gave her fighting abilities, too. It was at this time that she also got her signature power: a psychic knife that can incapacitate her foes if she plunges it into their heads. She's known for being an excellent fighter and for being able to manifest her psychic power in different forms (like her psy-knife).

Why are people so excited about Psylocke? Psylocke is a first-tier X-Man and one of the most recognizable characters in the franchise. There's also a potential for some cool visual effects with her powers. Fight scenes in the First Class franchise have largely relied on scenes with Mystique (Lawrence); Psylocke's presence could (if the movie chooses to incorporate her martial arts skills) add another acrobatic, hand-to-hand fighter and variety to the fight scenes.

Granted, it would be a surprise for Apocalypse to go deep into her background, and it's anyone's guess what permutation of her powers we'll see on screen. But in the comic books, Psylocke has a flashy, colorful power set that manifests itself in purple blasts and a butterfly-like form over her eye:

The final reason fans are excited is because Brett Ratner trashed the character when he directed Last Stand, giving her a lame power and then killing her off five minutes later. 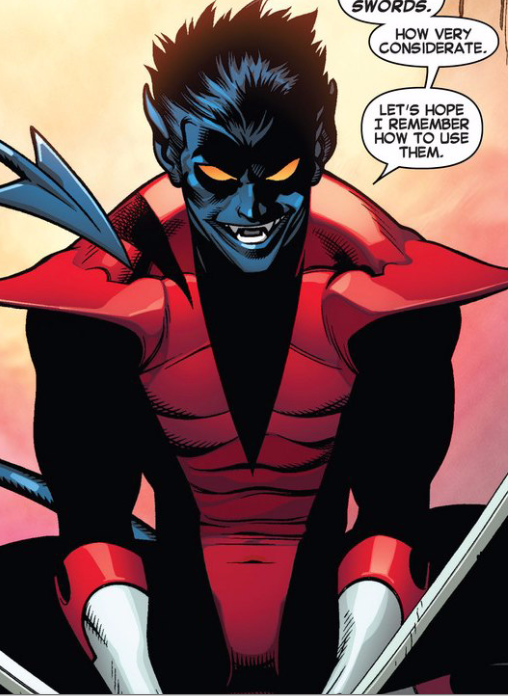 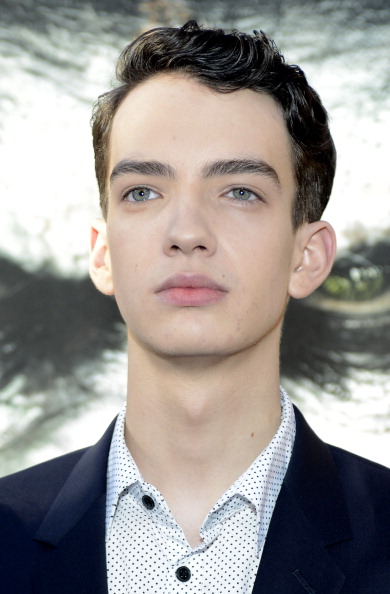 Who is Kodi Smit-McPhee? Smit-McPhee is known for playing Owen in the haunting vampire flick Let Me In (the American remake of Let The Right One In). He was also in Dawn of the Planet of the Apes.

Who is Nightcrawler? Nightcrawler is a blue-skinned mutant with the ability to teleport. In the comic books he's the son of Mystique and Azazel, and though both characters appear in First Class, this element of Nightcrawler's background probably will not be included in Apocalypse.

One of the recurring themes with Nightcrawler is the conflict between his appearance and his heroism. He's the antithesis of what a hero is supposed to look like, yet he's charming, lovable, and completely selfless.

Singer has an eye for translating comic book powers into inventive and beautiful cinema (see: Blink and Quicksilver in X-Men: Days of Future Past). He could create even more magic with Nightcrawler. 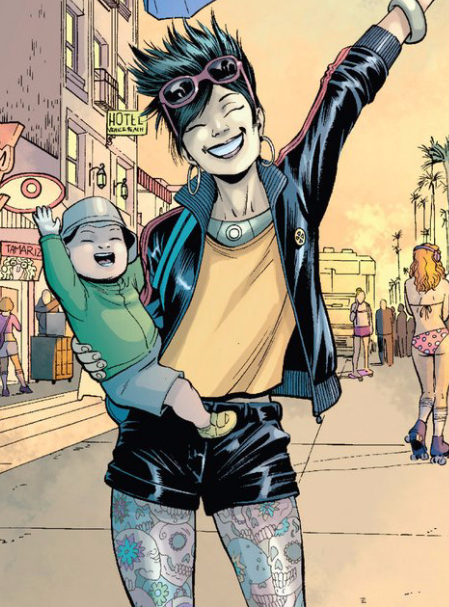 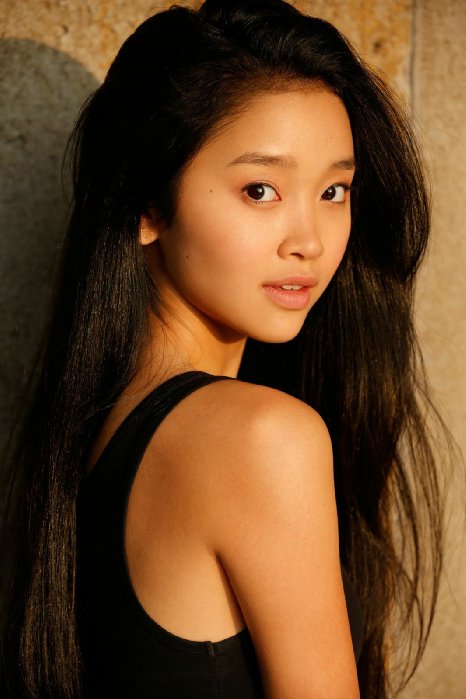 Who is Lana Condor? According to IMDB, Apocalypse will be Condor's first movie.

Who is Jubilee? Jubilee — a.k.a. Jubilation Lee — is a Chinese-American mutant best known for her ability to shoot "fireworks" from her fingertips. In the comic books, she lost her powers and is now a vampire, but because of the X-Men animated series there's still a tendency to associate her with her "firework" power (and a yellow trench coat).

Why is everyone excited about Jubilee? There's potential to make Jubilee a better character than her bratty animated series persona. As mentioned, Singer is great at portraying superpowers on screen. If there's anyone who can make Jubilee's strange powers seem cool, it's Singer. 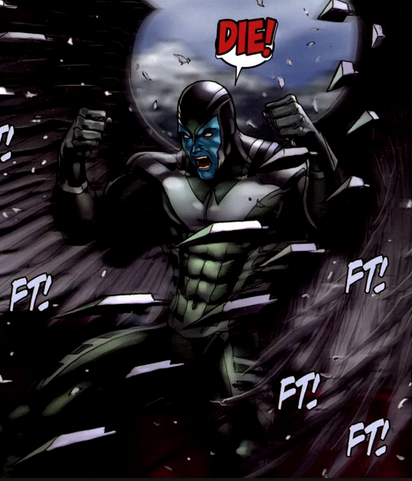 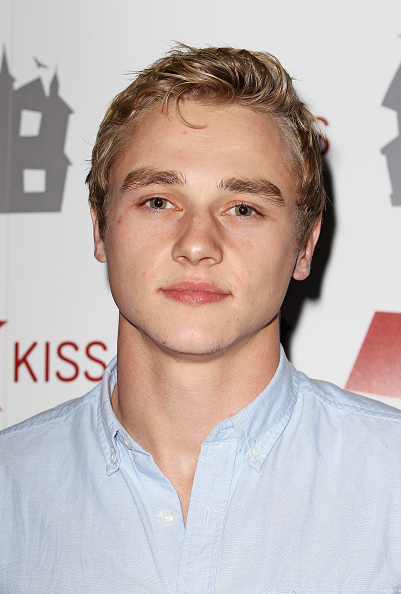 Who is Ben Hardy? Hardy is best known for his work on the British soap EastEnders.

Who is Archangel? Archangel — a.k.a. Warren Worthington III or Angel — is actually a villain. As the comic book lore goes, the supervillain Apocalypse kidnaps Worthington or saves his life (depending on how you look at it), and then offers him a place as one of his four horsemen. Apocalypse then genetically alters him into the horseman "Death," and replaces Worthington's feathery "angel" wings with sharp, organic, metallic ones that can fire projectiles. Archangel is one fearsome man.

The main crux of Worthington's character is a Jekyll-Hyde relationship with this persona. Throughout the comics, Worthington struggles with this identity and how it affects the people he loves.

Why is everyone excited about Archangel? Archangel is a high-concept character. Metal wings, blue skin, the ability to fly — Archangel is, visually, more complicated than the characters we've seen in First Class.

Unlike the heroes mentioned, Archangel already has concept art. It's unclear how close this concept art will be to the final product, but it's a promising start.

How to make money during the tech crash: Write about it

2 losers and 1 winner from the Georgia, Alabama, and Arkansas primaries

What we know about the Uvalde elementary school shooting

The complicated tension of telling the truth at Cannes