Share All sharing options for: Vox Sentences: Ready for Hillary and Rubio 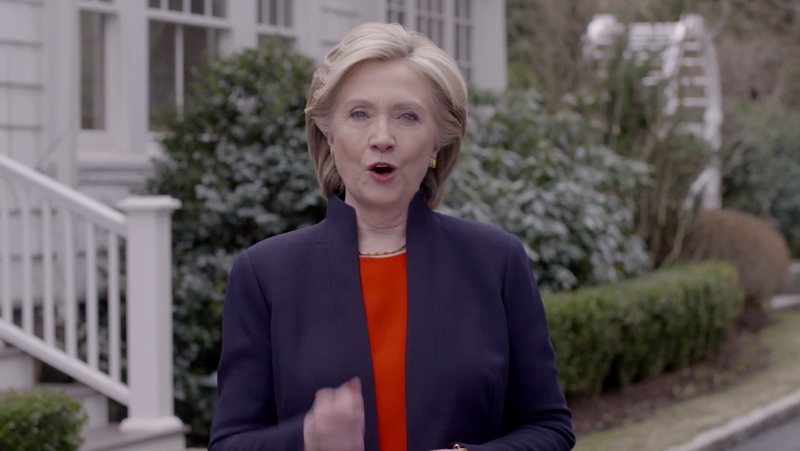 A screenshot from Clinton's announcement video. (Hillary for America) 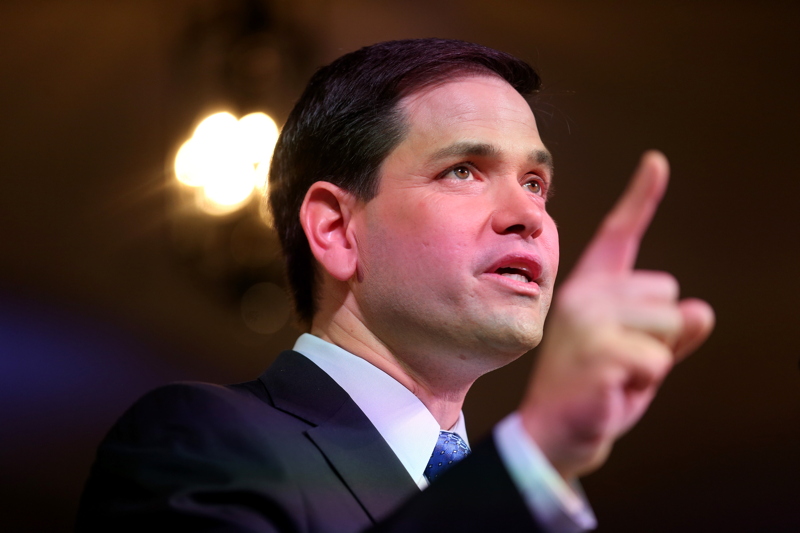 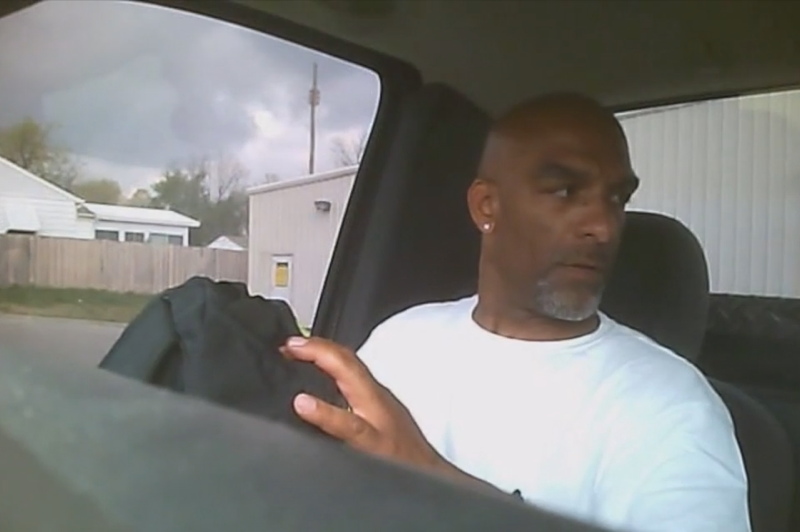 Eric Harris during a police sting that caught him illegally selling firearms, moments before a reserve deputy shot and killed him. (Tulsa County Sheriff's Office)