Vox Sentences: Getting ready for Hillary

Share All sharing options for: Vox Sentences: Getting ready for Hillary

1. "Hillary for you and me, bring back our democracy" 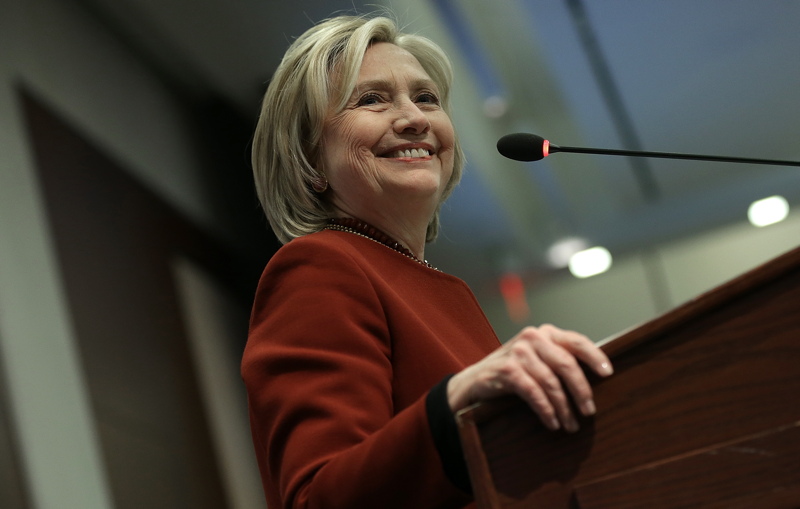 Clinton speaks at an award ceremony for the 2015 Toner Prize for Excellence in Political Reporting March 23, 2015, in Washington, DC. (Win McNamee/Getty Images) 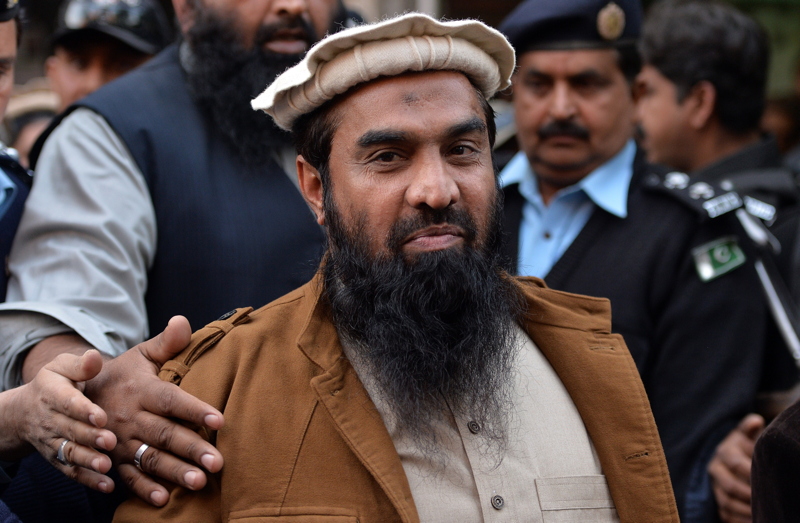 Zaki-ur-Rehman Lakhvi, alleged mastermind of the 2008 Mumbai attacks, leaves court after a hearing in Islamabad on January 1, 2015. (Aamir Qureshi/AFP/Getty Images)

3. Smoking Cubanos with Castro in cabanas 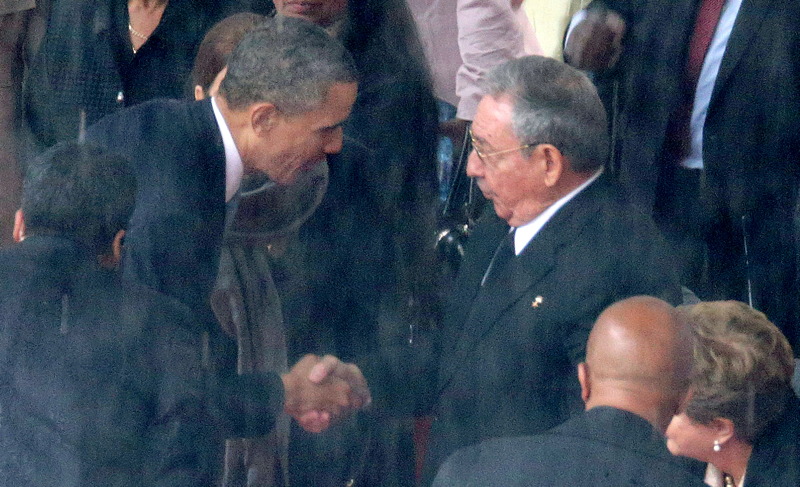