1. The West can be a desperate place 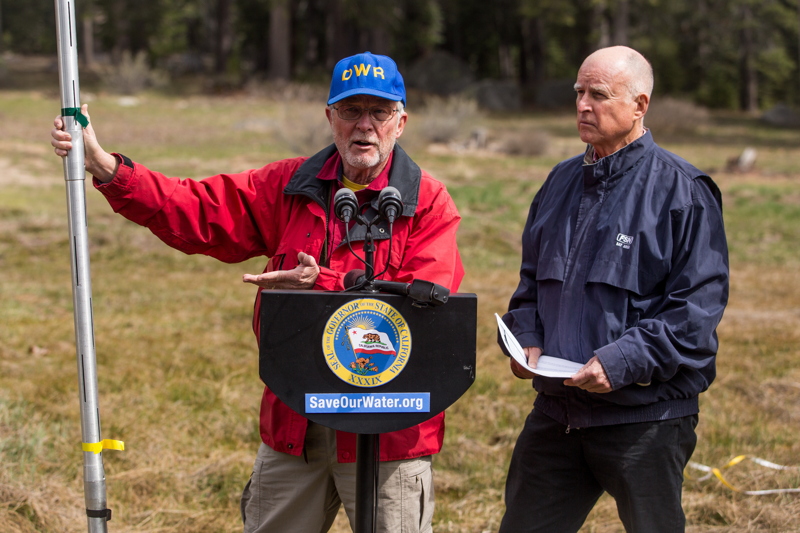 California Governor Jerry Brown, right, looks on as Frank Gehrke, chief of snow surveys for the California Department of Water Resources, as he gestures to the average level recorded during snow surveys on April 1, 2015 in Phillips, California. The level is zero, the lowest in recorded history for California. (Max Whittaker/Getty Images) 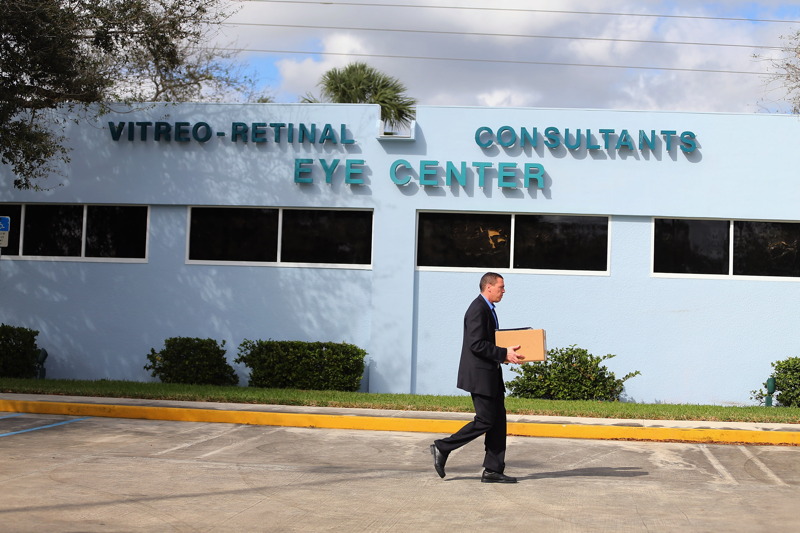 3. This new law won't affect this other law we don't have 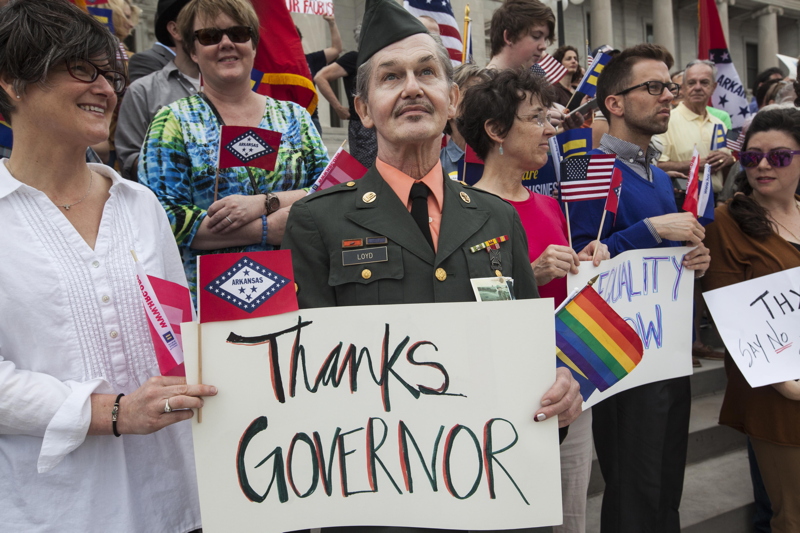