Vox Sentences: Senate GOP to Iran — if you and Obama cut a deal, Jeb Bush can take it away

Share All sharing options for: Vox Sentences: Senate GOP to Iran — if you and Obama cut a deal, Jeb Bush can take it away

1. My baby just wrote me a letter 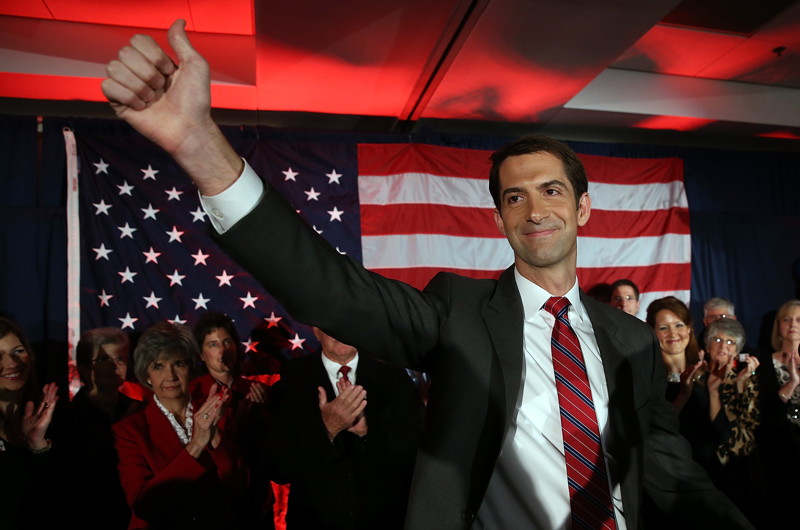 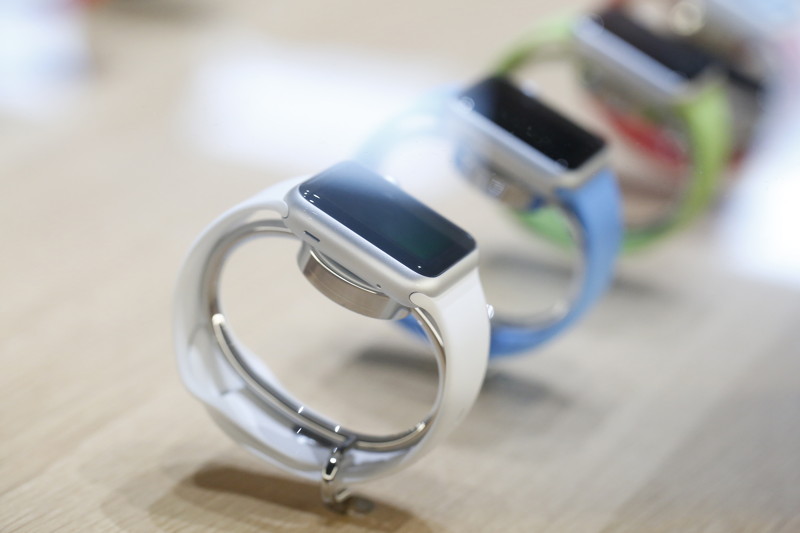 Look at all the pretty watches. (Stephen Lam/Getty Images) 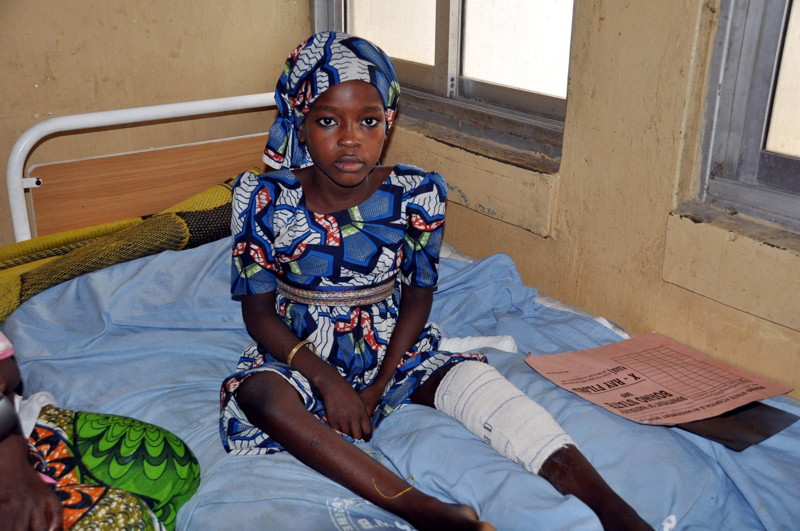 A child sits in state hospital as she receives treatment for injuries sustained following a bomb blast that left dozens dead and many injured in Maiduguri, Nigeria, on March 8, 2015. (Olatunji Omirin/AFP/Getty Images)