For first time, the Senate will consider legalizing medical marijuana

Share All sharing options for: For first time, the Senate will consider legalizing medical marijuana

The bill would eliminate federal restrictions on medical marijuana 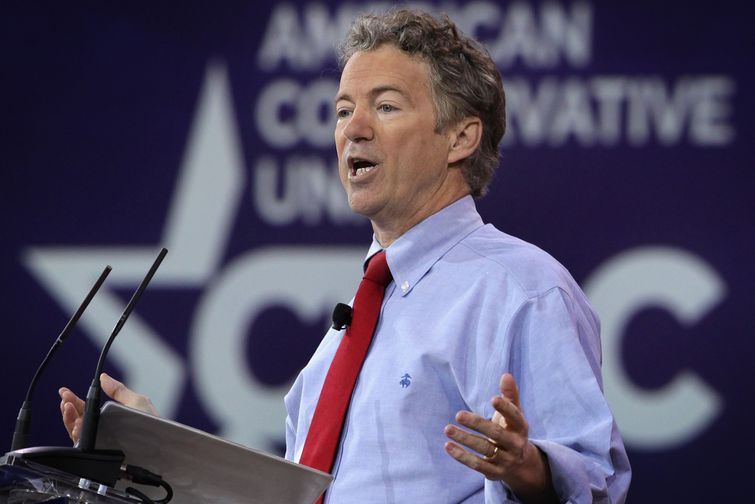 The bill is the first time in history the Senate will consider allowing medical pot, according to the Marijuana Policy Project.

A spending deal attempted to end federal interference in December, but the provision in that deal wasn't permanent. Neither the spending deal nor the new bill prevents federal agencies from intervening with states' marijuana legalization laws, although the Obama administration has deprioritized the enforcement of pot prohibition in states where the drug is legal.

The proposal reclassifies marijuana from schedule 1 to 2

The legislation would also exclude CBD, a nonpsychoactive compound with medicinal properties that's found in pot, from the definition of marijuana.

The bill would also attempt to unlock more marijuana-related research. It would require the attorney general, acting through the DEA, to issue at least three licenses to FDA-approved research institutions for pot-related studies. And it would eliminate the Public Health Service review for marijuana research, which can sometimes add months or even years to a study's approval time.

The bill helps address some of the constraints brought on by the federal ban and marijuana's strict schedule in the 23 states (and Washington, DC) where pot is legal for medical purposes. Several professional groups, including the American Academy of Pediatrics, have called on the federal government to reschedule marijuana to allow for more research into the drug to gauge its medicinal value.

Watch: Ezra Klein on the dangers of alcohol compared to marijuana