Apple held a big event on Monday, showing off the Apple Watch and unveiling other new products. Here are the three biggest announcements.

1) Apple Watch will ship on April 24, and there will be three broad types 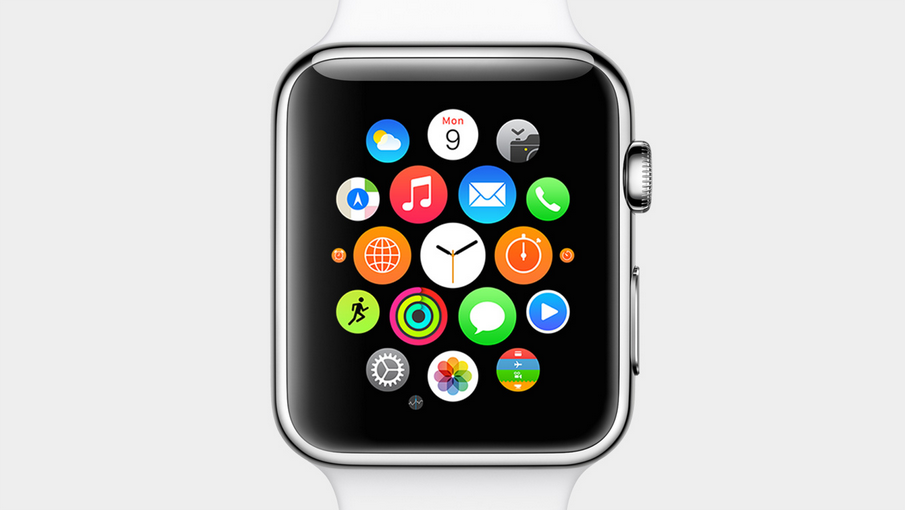 The Apple Watch will be available on April 24, with many of the features of a cellphone. Apple emphasized the watch's notifications, which will alert users of scheduled events, social media happenings, and breaking news. The watch will also let people make and take calls, read and send messages, make payments with Apple Pay, and track workouts, among other features. It will work with other Apple devices to navigate and install apps.

Apple said the battery will last up to 18 hours.

2) HBO Now is coming to Apple — without cable service

CNN's Brian Stelter reported that HBO Now is supposed to be exclusive to Apple for the first three months, but Re/code clarified that HBO's existing TV providers may offer it before then.

3) Apple's new MacBook is the lightest Mac ever 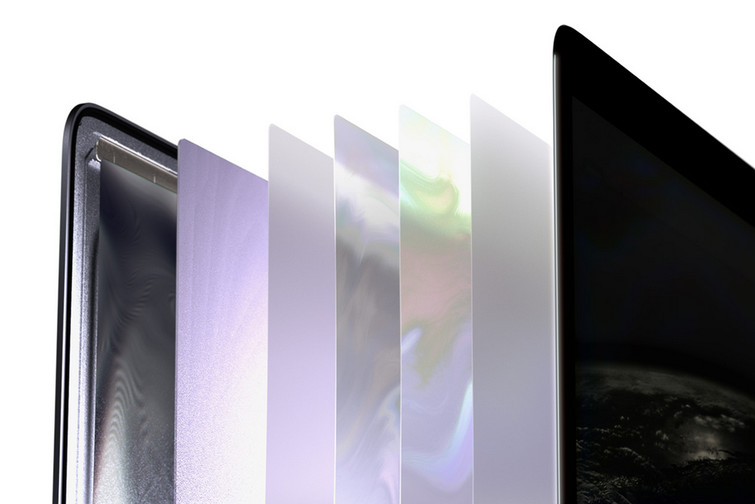 The new MacBook, shipping on April 10, will be the lightest and thinnest in Apple's history, Apple said. It will have no fan to provide silent operation. The keyboard is also a new model in the hopes of offering a new, stronger type of click. The battery will last up to nine hours, thanks to a contoured design that packs batteries into a smaller space. The new MacBook will cost $1,299.