Vox Sentences: Corruption? In New Jersey? But how?

Share All sharing options for: Vox Sentences: Corruption? In New Jersey? But how?

1. I want to realize too late I never should have left New Jersey 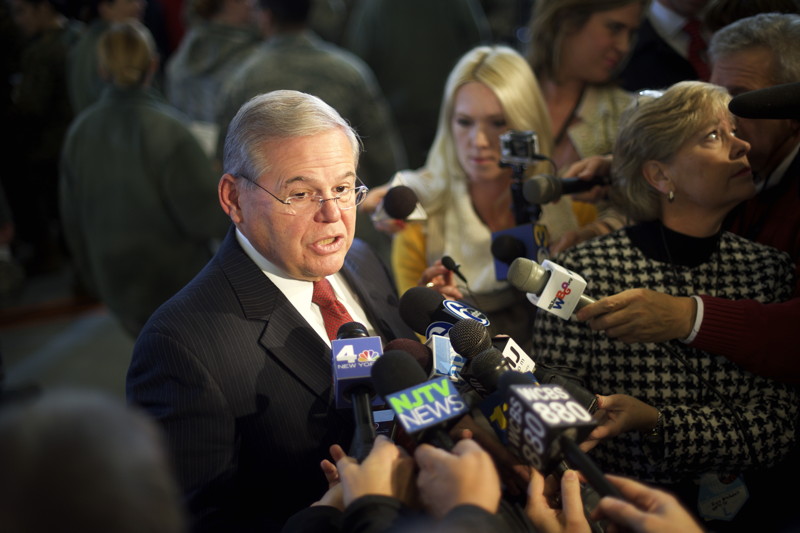 There will be a lot more mics once he's indicted. (Mark Makela/Getty Images) 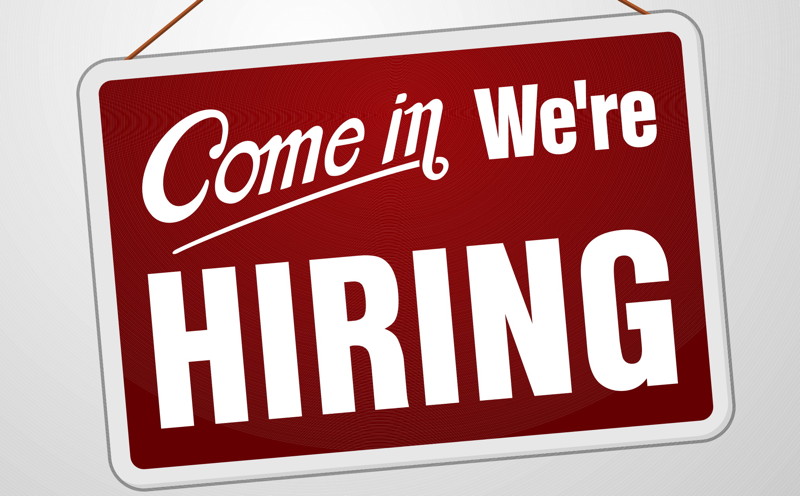 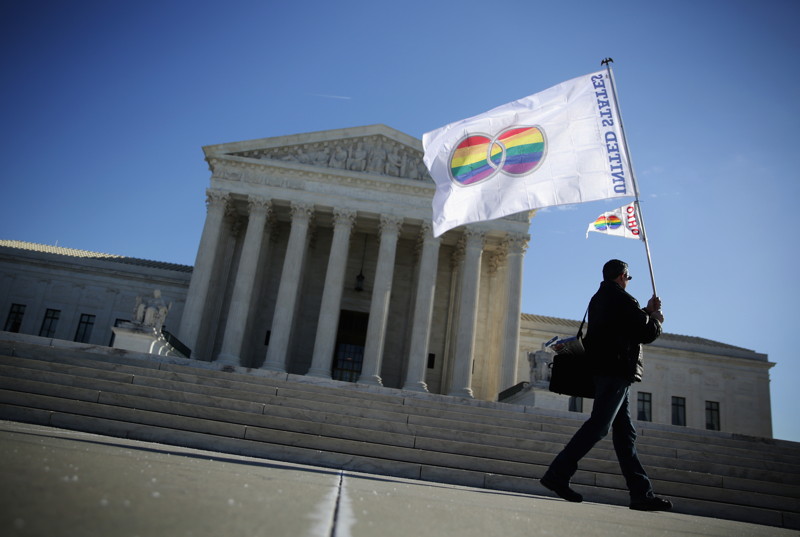 Because it's the Supreme Court and it's about same-sex ma—you get it, you get it. (Alex Wong/Getty Images)