Vox Sentences: The politics behind the "knife shower of justice"

Share All sharing options for: Vox Sentences: The politics behind the "knife shower of justice" 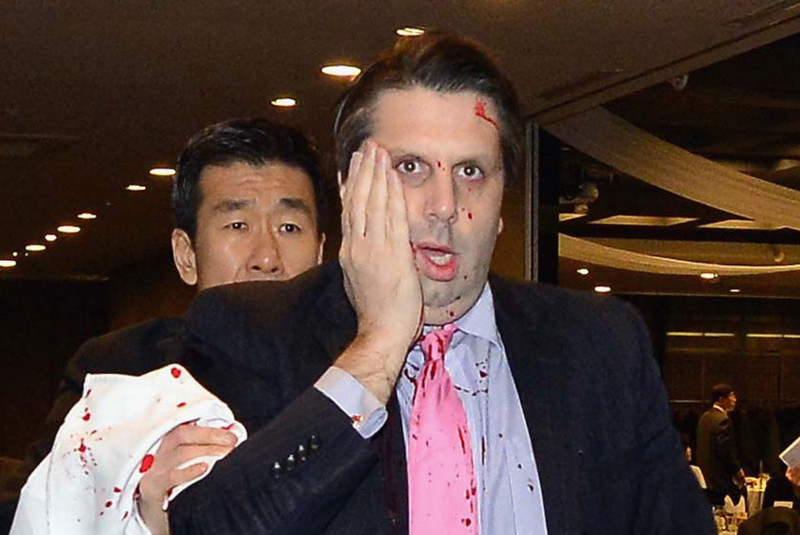 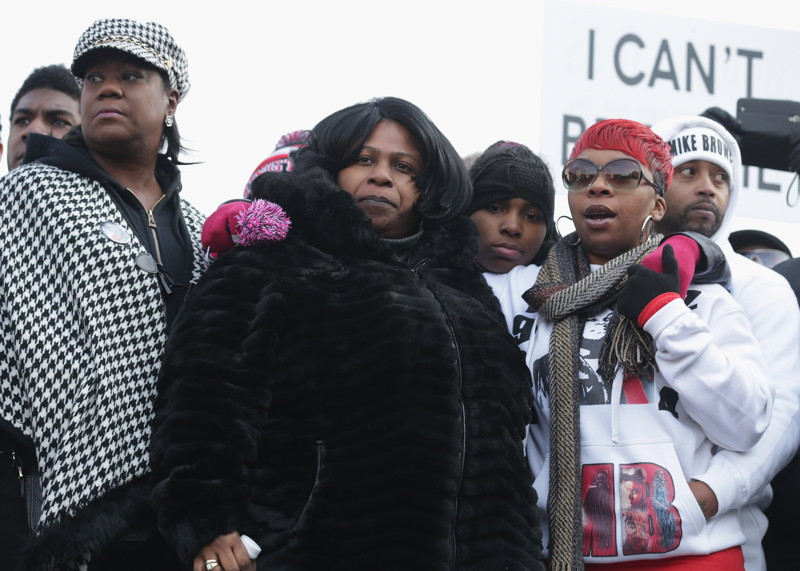 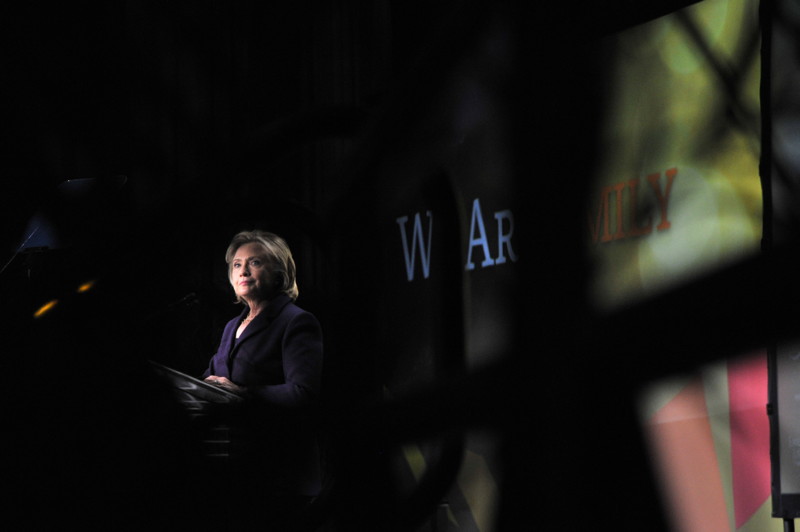