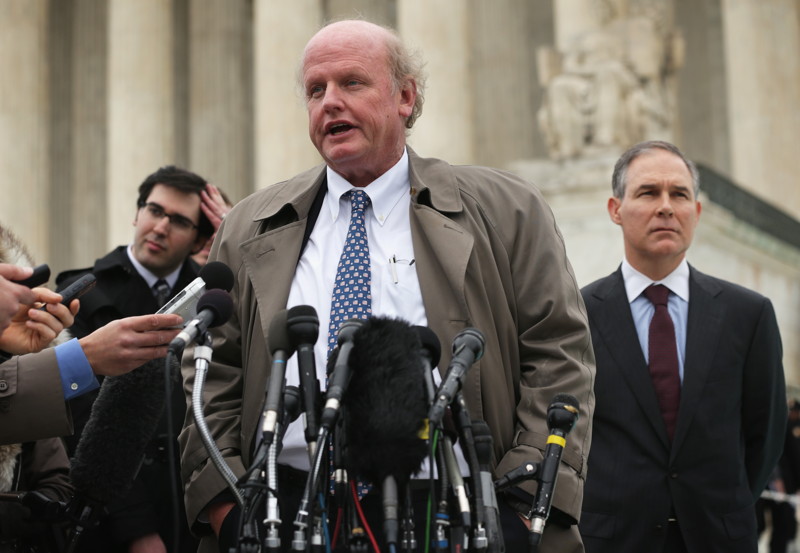 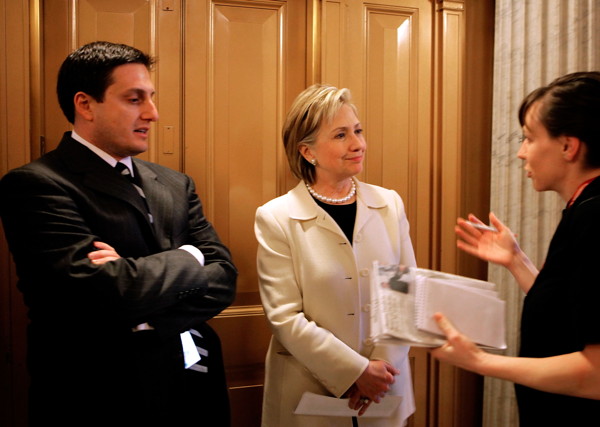 Hillary Clinton and her aide Philippe Reines shortly before her confirmation as Secretary of State and her move to a private email system. (Chip Somodevilla/Getty Images) 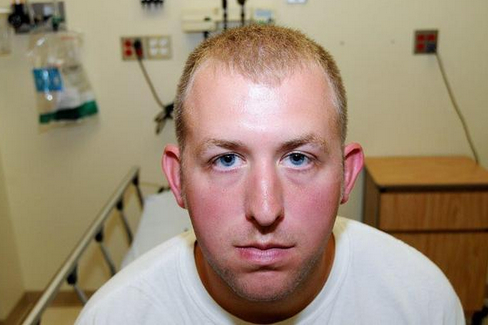