Vox Sentences: A Nigerian president lost reelection for the first time ever

Share All sharing options for: Vox Sentences: A Nigerian president lost reelection for the first time ever

1. "A former military ruler and a converted democrat" 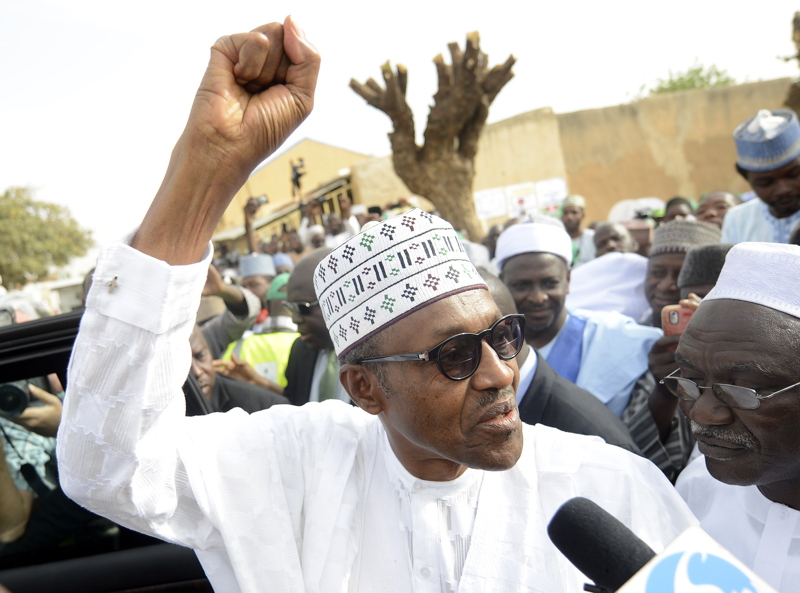 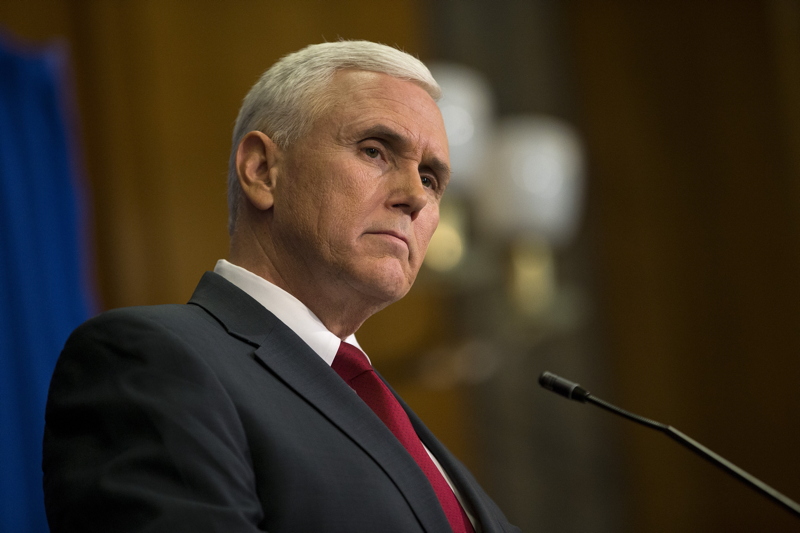 3. Twenty-two down, tens of thousands to go 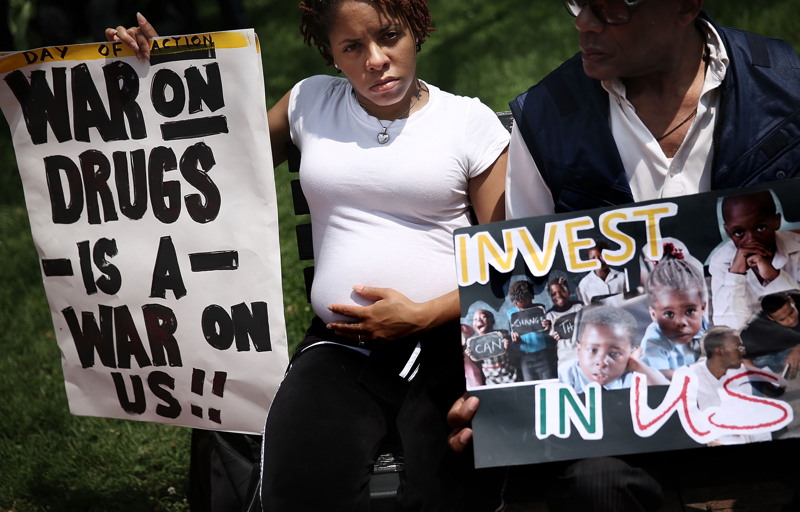