1. "My Bibi don't understand me anymore" 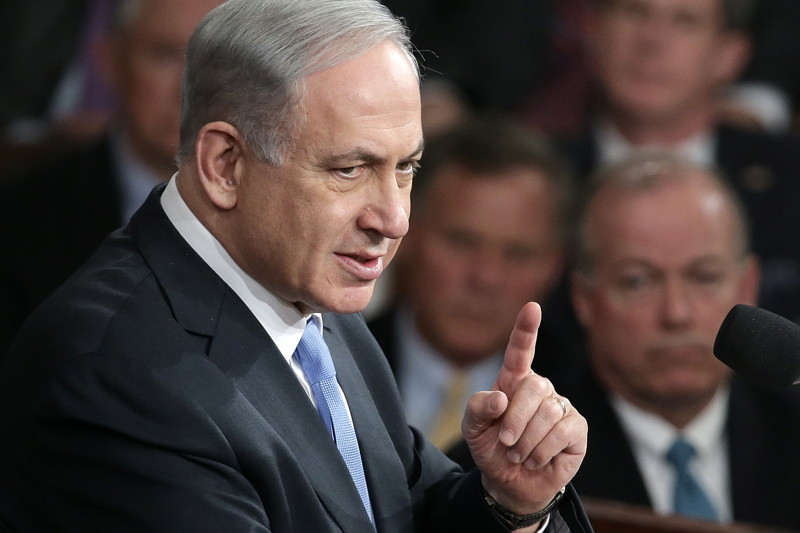 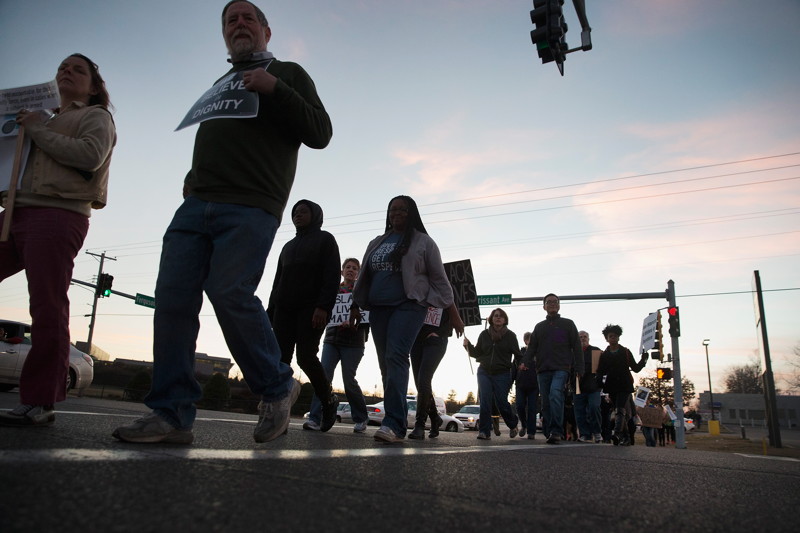 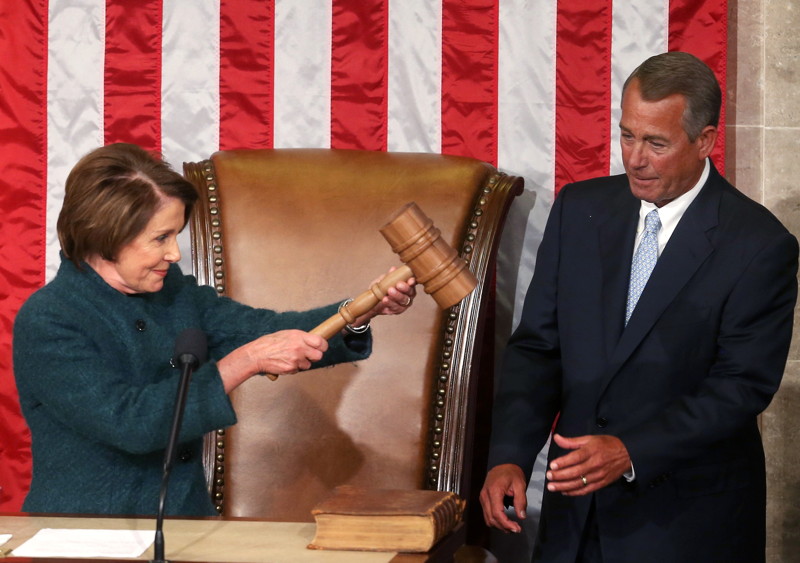 Nancy Pelosi may have handed over the gavel to John Boehner, but days like today show he still needs her. (Mark Wilson/Getty Images)